Charity, Community and Chaos: The Story of Votable’s UHC Tournaments

This Saturday, our friends at Votable.com are hosting the third UHC tournament. I sat down with one of the site's administrators Asterious, to learn more about the event, and the inspiration behind it. 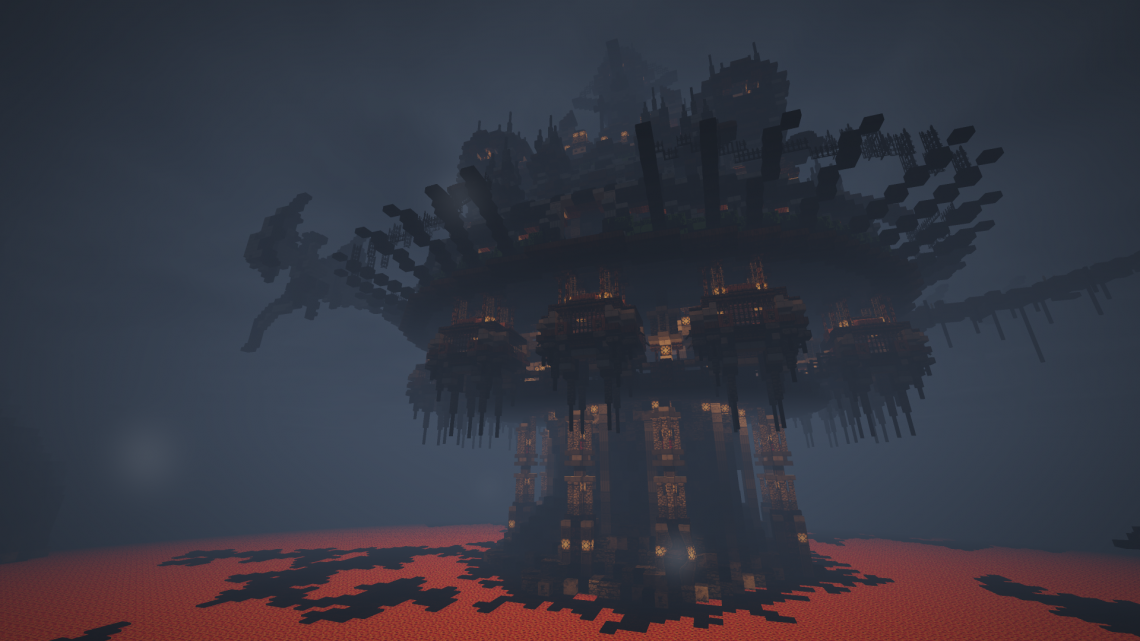 This Saturday, our friends at Votable.com are hosting the third UHC tournament. I sat down with one of the site’s administrators Asterious, to learn more about the event, and the inspiration behind it.

According to Asterious, the original Votable UHC was born out of a desire to create a larger Minecraft community from the many server groups who had joined Votable. Mindcrack Extra Life was another inspiration – a 24 hour long stream during which Mindcrackers raised money to help kids in hospitals. The idea therefore was to create an event that brought together servers, while doing something good for others. From this idea came the UHC Tournament. Already a competitive gamemode within the Minecraft community as a whole, the team deathmatch format was an easy choice. For the uninitiated, UHC, or Ultrahardcore is a gamemode where health does not regenerate, and players start with nothing and must gather resources, arm themselves and defeat the other teams in combat (without dying themselves). Once a player dies, they are removed from the tournament. While regeneration is turned off, healing may be achieved with golden apples and potions. Thus, gold becomes a highly important resource, and the first team to the nether often has a large advantage (provided they don’t fall in lava). The last surviving team, or member of a team wins.

For Asterious and the Votable team, the charity element of the tournaments are important. Charities are chosen based upon their goals, and management, using charitynavigator.org to find charities that are well run, and with which the donations will make a large impact. In the first tournament, Votable raised $2500 for victims of the Nepal Earthquake, by donating to International Relief Teams. In the second tournament, more than $3000 was raised for Maiti Nepal—A charity dedicated to stopping human trafficking in Nepal. This time, Votable is again supporting International Relief Teams, specifically their efforts to help Syrian Refugees. Donations are implemented via a system that allows viewers to support their favourite teams in non-game breaking ways, or to inconvenience enemy teams. This allows for a engagement, entertainment and ultimately money  for charities. 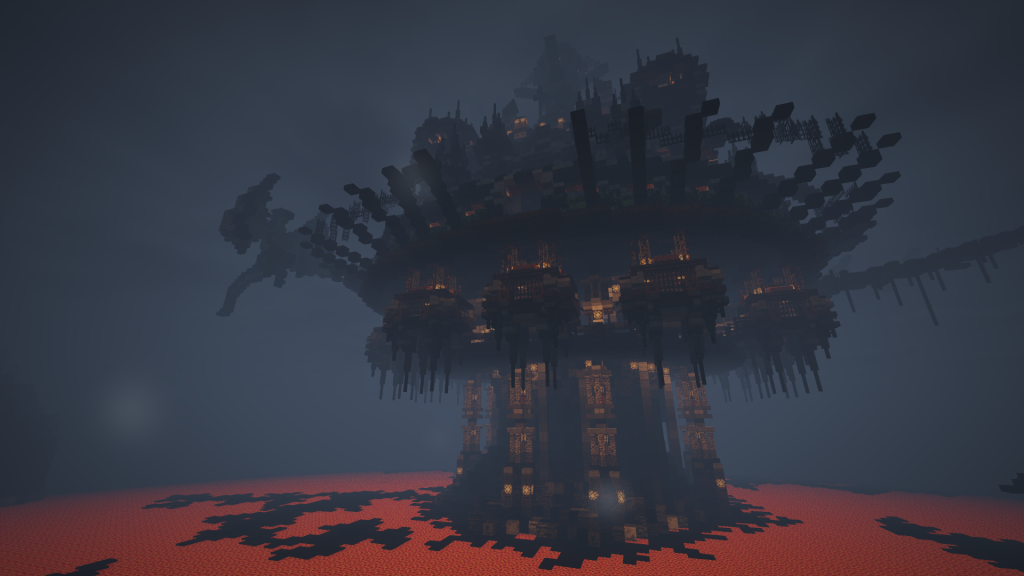 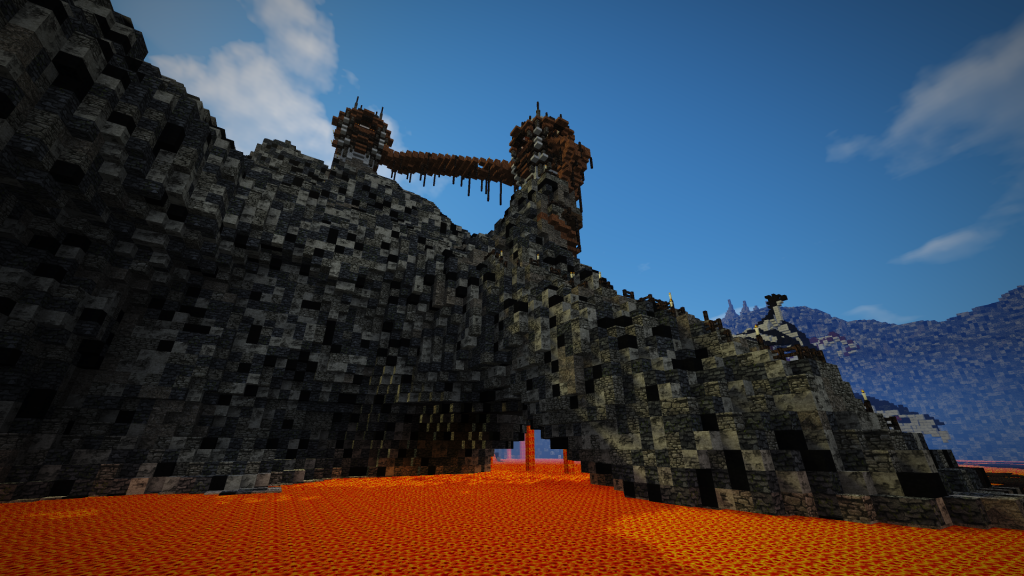 What started as a small one-round event has now grown massively in its third iteration. This Saturday, the UHC will draw attendance from Alaska to New Zealand, effectively spanning the entire globe, and is the biggest that Votable has pulled off to date—35 teams, 140 players and four qualifying rounds, all happening in one action-packed day. As the event has grown, so has the ceremony surrounding it. In the first UHC, casters made do with the server lobby. This time, an impressive hub has been created by Minecrafter Ilgoth (pictured above), where pre-show interviews and ceremonies are set to take place. This Saturday, the event itself is starting at 9am PST / noon EST with a pre-game show, where previous victors, other Votable contest winners, Ilgoth (the builder) and other guests are scheduled to appear. (I might even make a guest appearance myself). The action then starts at 10:30am, and from there the fun begins! There are four rounds, in which  You can watch the action at twitch.tv/GoVotable, and a number of contestants will also be recording and uploading their perspectives.

Make sure you visit Votable.com for more information about the UHC tournament, and to check out their awesome community!

Hey Gearcrafters! Now It's your chance to share with us, just hashtag #YoGearcraft on your Twitter post with a link or image to your art, creations, videos, servers or whatever and it will appear right on our #YoGearcraft page for millions to see! It’s that easy! So what are you waiting for!? Give us a shout out #YoGearcraft!
Tags: awesomecombateventminecraftpvptournamentuhcvotable

Next post Life Nexus - Are These The Most Epic Shaders Out?