Life Nexus – Are These The Most Epic Shaders Out?

Shaders are cool, right? These ones are the coolest! 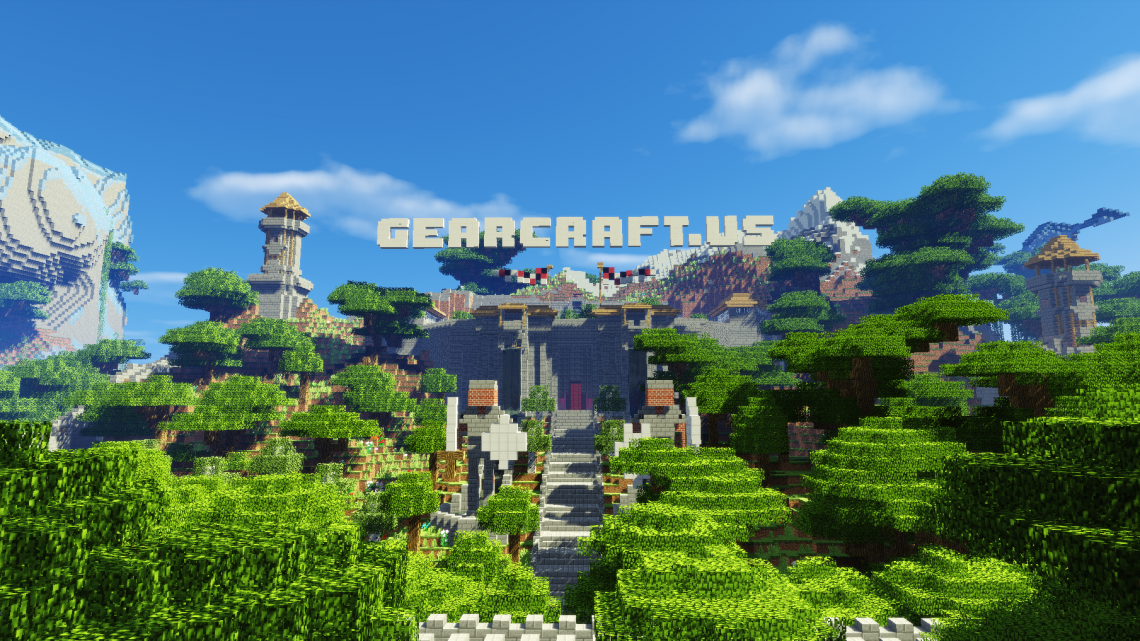 If you’ve watched any of the trailers I’ve released for various Gearcraft projects, you’ll know that I like to use shaders for just about everything. It will come as no surprise therefore to know that I was so excited to find a new shaderpack that I instantly downloaded and tried it out within minutes. Life Nexus shaders aren’t technically ‘new’, it’s just that I only found them today. Also, v7 was recently released, so I could argue that this is the reason for my post. 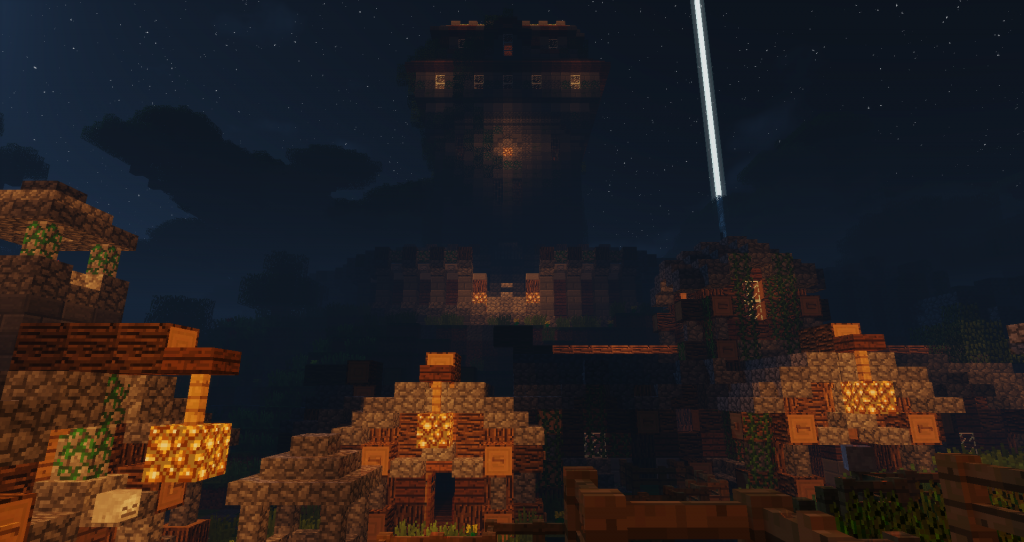 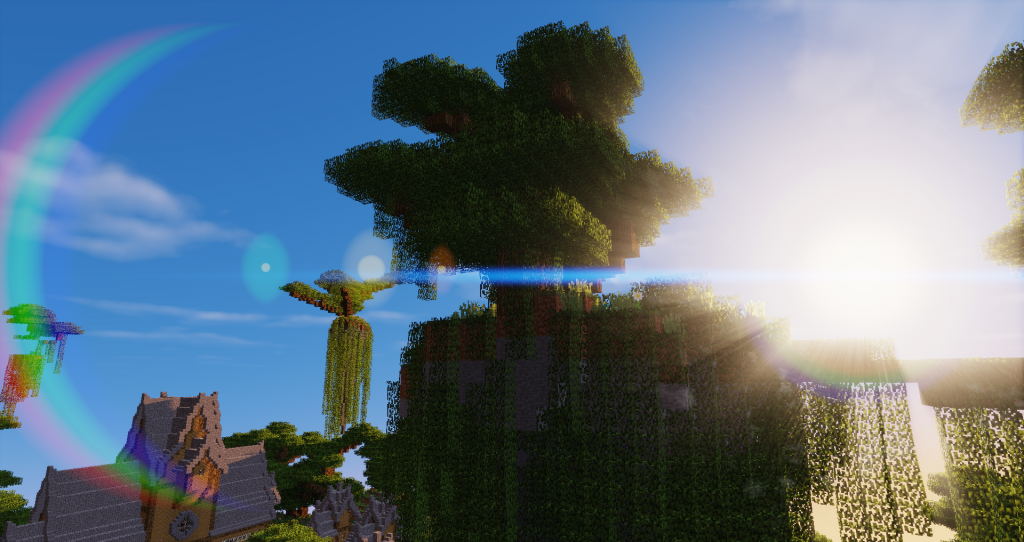 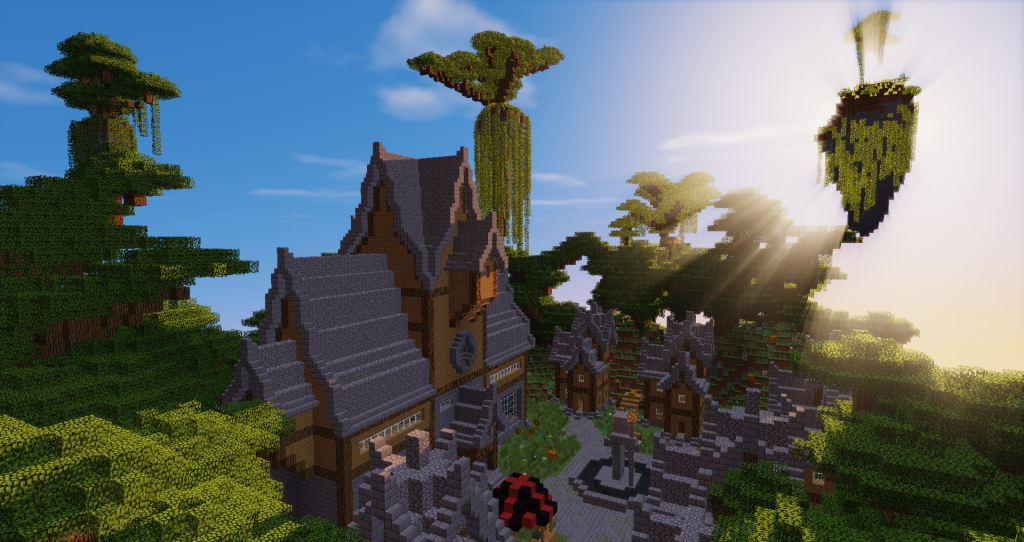 If you want to try these shaders out for yourself, you can download them from the Minecraft Forum. As with all shaders, beware the fact that you’ll need a fairly powerful computer to run them, depending on which version you pick.

Hey Gearcrafters! Now It's your chance to share with us, just hashtag #YoGearcraft on your Twitter post with a link or image to your art, creations, videos, servers or whatever and it will appear right on our #YoGearcraft page for millions to see! It’s that easy! So what are you waiting for!? Give us a shout out #YoGearcraft!
Tags: 1.8awesomeminecraftshaders

Next post Minecraft Snapshot 15w45a Contains Bugfixes, and Not a Lot Else!