Check out ZloYxp's Minecraft comics called Minedrafts. It's something we all can relate to when it comes to the world of Minecraft. 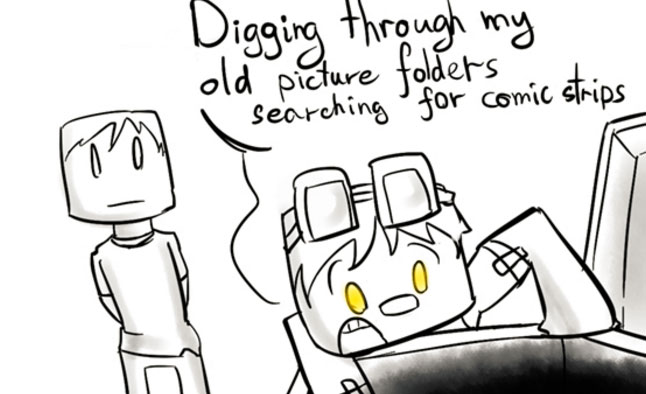 Minedrafts is a humorous Minecraft comic series by a talented artist by the name of ZloYxp.avi. His comics poke fun at Minecraft mechanics, characters, the developers and culture which make the comic a real hit among readers and fans. We are happy to say that we really enjoy his Minecraft comics and we think you should too. 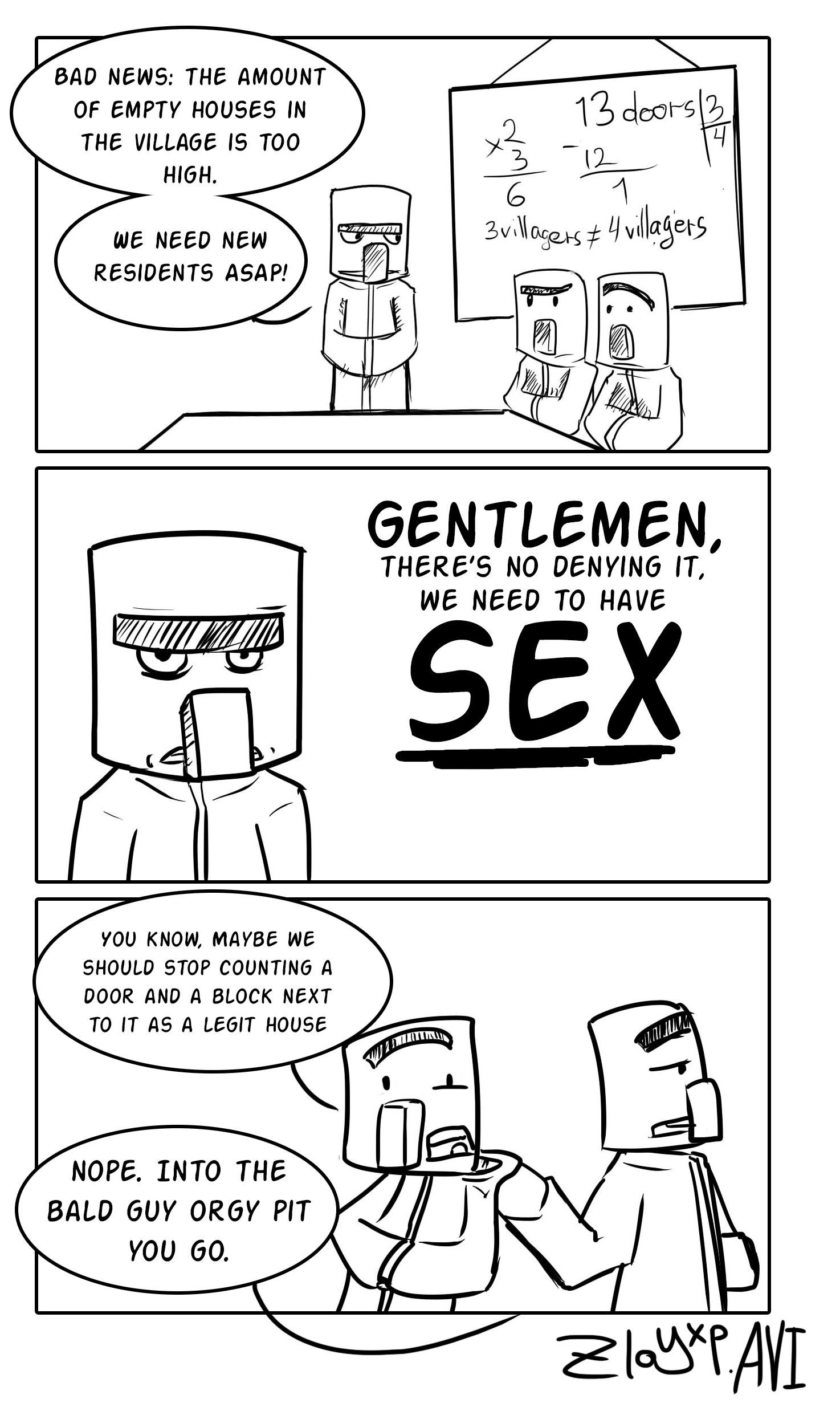 You can get more of his comics on his Tumblr page and also check out his YouTube which has awesome speed art videos. Also say hi to him on Twitter @ZloYxp

Please accept statistics, marketing cookies to watch this video.
Hey Gearcrafters! Now It's your chance to share with us, just hashtag #YoGearcraft on your Twitter post with a link or image to your art, creations, videos, servers or whatever and it will appear right on our #YoGearcraft page for millions to see! It’s that easy! So what are you waiting for!? Give us a shout out #YoGearcraft!
Tags: Minecraft comicsminedraftzloyxp

Previous post Remote Door in MCPE. Open a door with a Carrot!