More EULA insipired musing. Let me know what you think in the comments below! 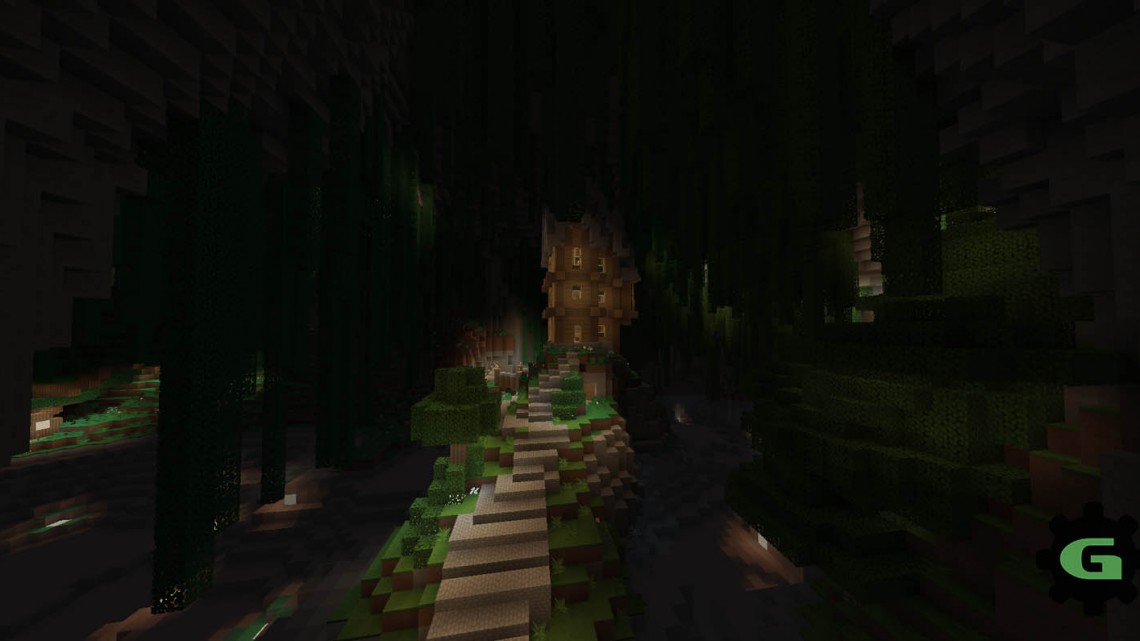 In a continuation of the “Mojang EULA” theme that’s been big for the last week or so, I thought it would be interesting to actually look into the EULA and see what Server Owners can do to make money, keep their servers going and still be EULA compliant.

What does the EULA allow?

Mojang’s EULA allows for a number of things, which are outlined in a blog post and follow up Q&A.

With that list in mind, lets examine some of the options in a bit more detail

If you run a small server, you might be able to fund it by asking for donations from your players, as a way to keep the server running. The reward could even be as simple as naming the person on a website, or ingame. Realistically however, it’s unlikely that donations will bring in a lot of money. This might be able to work for really small survival servers, but apart from that, I don’t think it is practical.

Getting a sponsorship can be a potential way to fund a server, or reduce the cost of it. However, you’d have to find a sponsor, and convince them that it’s worth investing in your server. This also requires the effort of marketing a sponsor, and hoping that they’ll keep supporting you each month.

If Sponsorships don’t work out, you could always use a service like AdBolt to display ads to your Minecraft server, or make your own system to display ads. (Note, at one point we used AdBolt on our minigames server, before it shut down). However, this doesn’t necessarily bring in a lot of money, and the ads often end up spamming chat and not looking very good.

If you can make enough money with sponsorships and adverts, they’re not a bad option. However the reality is that it’s not a great solution for server owners.

If you want to run a niche server, or something other than a minigame/pvp hub, this might actually be a viable option. The best example I can think of at the moment is Vechs’ “Super Hostile Online” server, which has a supscription fee of $5/month, and is basically a Vanilla Minecraft MMO. Disclaimer: I pay for, and play on SHO with my personal Minecraft account. (this might be partially why I haven’t written a lot recently)

If you make a server which is interesting enough for people to pay for, and can convince players that they should continue their subscription, then an entry fee is probably enough to keep the server going and even make some money. Of course, if players have to pay for every server they want to play on, the bill will add up, and potentially discourage people from paying for anything.

I think this is the most interesting option, and am keeping my eye out for more pay-to-play servers.

Cosmetics are likely to become the most common way that servers make money in the near future. They’re also the most popular way in a lot of games already on the market. Try think of a game that doesn’t have some kind of ‘skin’ feature that requires real money to customise something.

What do cosmetics in Minecraft actually look like though?

For starters, you could sell coloured names. Come up with some themed rank names and sell them as prefixes as well. (Thinks like “Duke”, “Baron”, “King”, “Lord”, “Soul Destroyer” and so forth). If that’s not enough, there are plugins that let you set blocks as hats. (This is something we actually set up on our server, although no-one ever bought a rank).

If you wanted to get even fancier, Minecraft 1.9 added the ability to customise item models, and different damage values. Using something like a diamond hoe which has 1561 durability, you can make a lot of different custom items, and then sell them as cosmetic perks. The following items are all diamond hoes, modelled to be everything from a mirror to a chalice 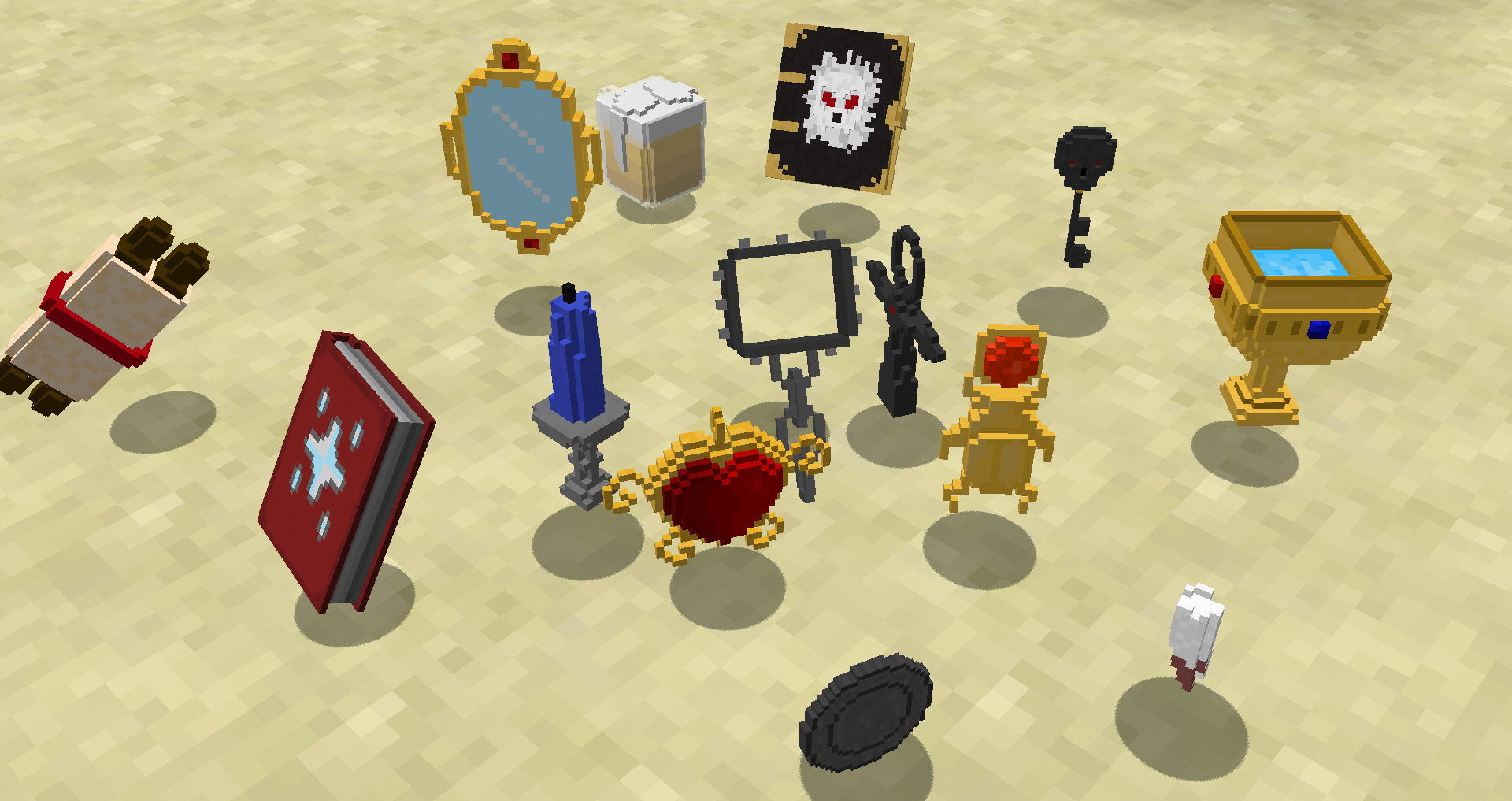 Image and models by Samasaurus6.

Obviously this requires a lot of effort to set up. However, I think selling cosmetics could work on a minigames/hub server or potentially even a survival one, provided it was implemented correctly.

So an interesting part of the EULA is that Mojang doesn’t allow for perks that affect gameplay. However, if the perk affects everyone on the server, it’s acceptable. Large servers like Hypixel have seized upon this, and now you can donate to get a coins/xp booster for the entire server. For example, you can pay $9.99 USD for a one hour 3x coins boost that affects all the Quakecraft games on the Hypixel server. Your name appears on the server when it’s activated, so everyone knows that you’re the reason they are getting more coins. However, since everyone is getting more coins, it’s EULA compliant.

This is an interesting way of monetising a server, as it provides an incentive to get boosters, but also stays within Mojang’s limits. To make this work however, you need enough players willing to pay for a booster. Therefore, this approach is probably only efficient on large servers where there are thousands of players.

Can Servers Survive and be EULA Compliant?

The easy answer to this question is yes. In fact, a number of servers are already EULA compliant. The hard part is implementing a change to become compliant, and convincing players that they want to pay for something that won’t give them the power to instantly win at everything. The next weeks will be interesting, as Mojang firmly enforces their EULA.

Hey Gearcrafters! Now It's your chance to share with us, just hashtag #YoGearcraft on your Twitter post with a link or image to your art, creations, videos, servers or whatever and it will appear right on our #YoGearcraft page for millions to see! It’s that easy! So what are you waiting for!? Give us a shout out #YoGearcraft!
Tags: eulaminecraftMojang

Next post The Essential Tools for Building and Showcasing Something Epic in Minecraft!