The Disney Channel's 'The Lion Guard' animated TV show will launch in 2016, but how did the debut of the show as a short movie size up?

The Lion Guard is a new animated series on the Disney channel which is set to premiere in 2016, but Disney debut the first episode as a movie this month. The Lion Guard is the next chapter of the Lion King series which takes place some time after part one and during part 2 of the Lion King movie. The story centers around the son of Simba and Nala, named Kion, who sports a sweet lion’s mohawk. 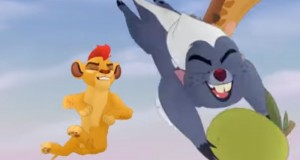 Just like the original movie, Kion is just like his father and can’t wait to be king. Knowing what happens in the original Lion King, Simba doesn’t want Kion to be up no good behind his back, so he puts him in charge of the Lion Guard, the ultimate line of defense against no good creatures, but mostly hyenas. Kion has chosen his rag tag crew which is comprised of a cheetah, a hippo, an egret and a honey badger named Bunga, the adopted cousin of  Timon and Pumbaa! We know honey badgers are tough! They don’t care!

This show is just as much for the new school as it is for the old school with throw back jokes about Pumbaa’s flatulence and a back story about Scar. ***Spoiler ALERT*** Scar was once the head of the Lion Guard but that son of a lioness was always evil! I won’t spoil it for you, but he wanted to use the lion guard back then to take down Mufasa!

Should you see it? Of course! If you loved the Lion King, you should definitely check this out!

Hey Gearcrafters! Now It's your chance to share with us, just hashtag #YoGearcraft on your Twitter post with a link or image to your art, creations, videos, servers or whatever and it will appear right on our #YoGearcraft page for millions to see! It’s that easy! So what are you waiting for!? Give us a shout out #YoGearcraft!
Tags: DisneyLion GuardreviewTV 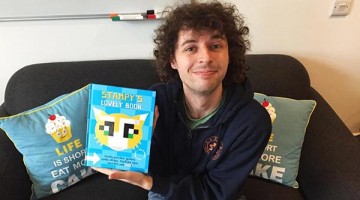 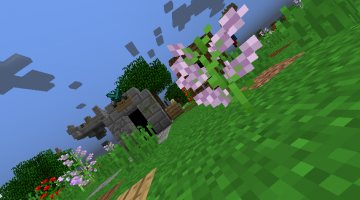 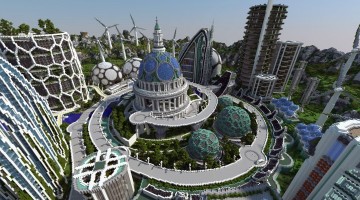