What Does Virtual Reality Offer Minecraft? 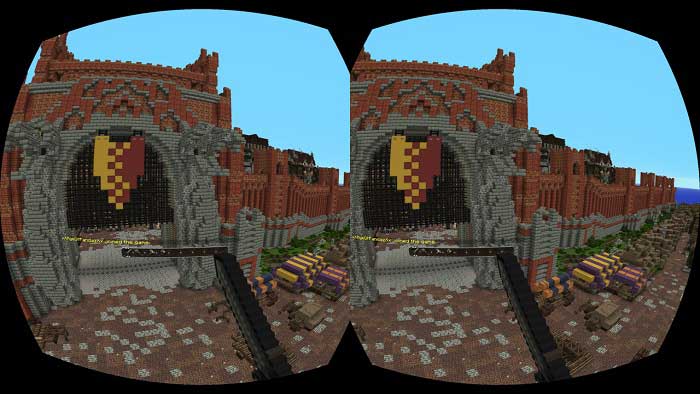 Razer’s reveal of the OSVR  at CES 2015 yesterday got me thinking about Virtual Reality, and Minecraft in particular. If you haven’t been following CES, or just missed the OSVR, here’s a quick explanation. The name is an acronym for “Open Source Virtual Reality”, and it’s a headset that, like the Oculus Rift, offers to provide an immersive virtual reality experience. What makes the OSVR different is the “Open Source” aspect. Razer is releasing all the code associated with their headset, as well as schematics to build your own. The Dev kit is slated to come out in June this year, with a price tag of $199.99, putting it $150 below the Rift Dev Kit 2’s price of $350. But what does this all mean for Minecraft? 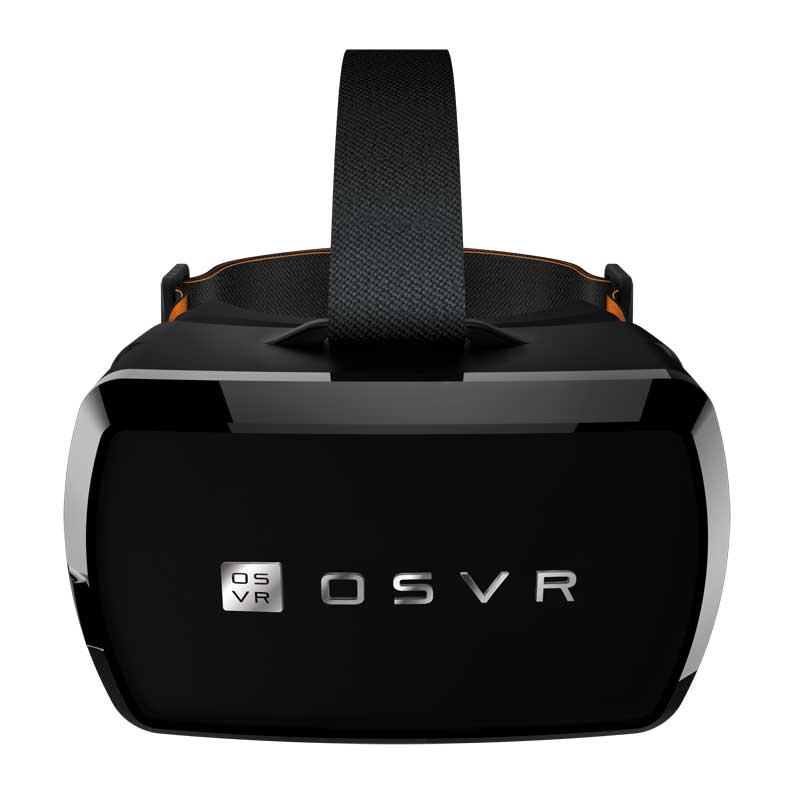 Now, this is possible with the Oculus Rift. It’s even possible to create your own VR rig. I’m interested in Razer’s OSVR because it’s a competitor to the rift, which looks like it might actually materialize faster. The Open Source aspect also means that early adopters will be able to play with it and come up with cool applications for it. Competitions means that Virtual Reality will happen faster, and will become cheaper.

I’m hoping to pick up an OSVR when they’re released in June, so if that happens, i’ll write up a full review of using one with Minecraft. Until then however, it’ll be interesting to see how the Virtual Reality market develops, and if Minecraft becomes properly supported. Facebook’s acquisition of Oculus in 2014 saw Notch tweet his decision to not implement Rift compatibility, a decision later reversed. With Microsoft at the helm, can we see this come to fruition finally?

What are your thoughts about virtual reality in general, and with Minecraft. Let’s start a discussion in the comments below!

Hey Gearcrafters! Now It's your chance to share with us, just hashtag #YoGearcraft on your Twitter post with a link or image to your art, creations, videos, servers or whatever and it will appear right on our #YoGearcraft page for millions to see! It’s that easy! So what are you waiting for!? Give us a shout out #YoGearcraft!
Tags: 2015CESfacebookmicrosoftminecraftoculusOSVRrazerriftvirtual reality