A giant list of the best seeds for Minecraft Xbox 360, including temples, villages, strongholds, ice spikes and a whole lot more for you to explore in! 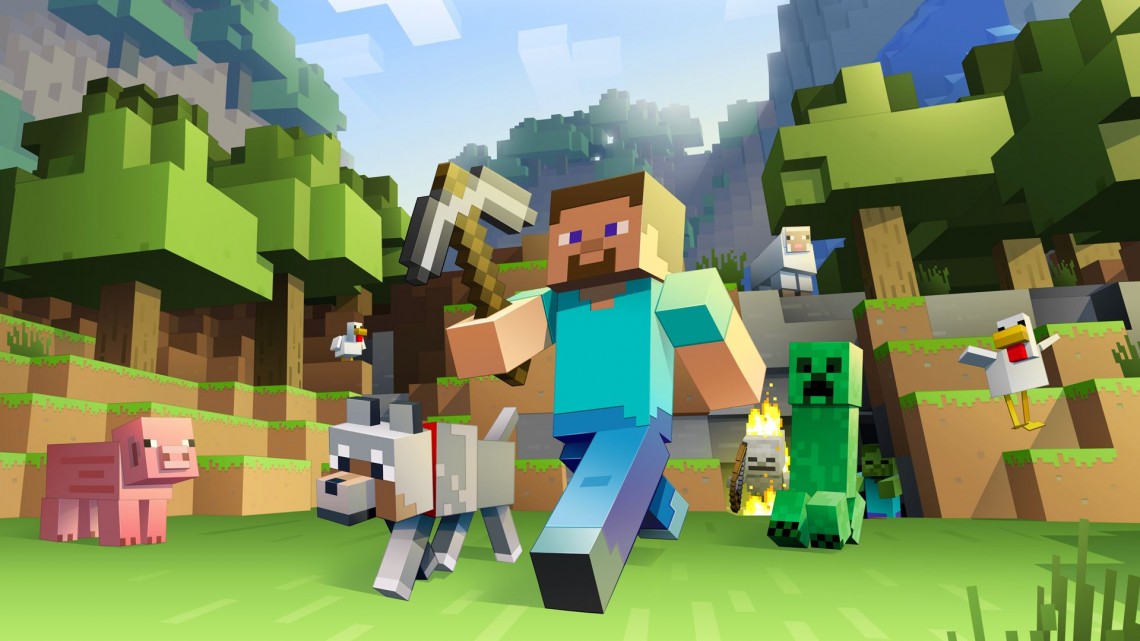 Our 2015 Ultimate Xbox 360 Seed List has proved to be one of the most popular articles on our site. For 2016, I combed through a giant list of Minecraft seeds for the Xbox 360 and came up an even more awesome list of cool seeds.

There’s a wide range below – some islands, lots of villages, a few temples, a stronghold or two, and some of the greatest biomes yet explored in Minecraft.

The greatest survival seed ever? Spawn on a mushroom island with sugarcane, a single tree nearby. Underground lies the best cave system a survival player could want – dozens of exposed diamonds – and a stronghold off in the south.

4 Villages, 1 Temple and a lot of diamonds! Also, some amazing landscape.

Have you got a seed you think is awesome? Let us know in the comments below!

Hey Gearcrafters! Now It's your chance to share with us, just hashtag #YoGearcraft on your Twitter post with a link or image to your art, creations, videos, servers or whatever and it will appear right on our #YoGearcraft page for millions to see! It’s that easy! So what are you waiting for!? Give us a shout out #YoGearcraft!
Tags: 360minecraftseedsXbox

Previous post Fight of the Elements — a Minecraft Masterpiece