This is Why You Should Play MineZ 2

A game can be good. A game can be great, but what is an MMO without its map? Spanning more than 30 million blocks, MineZ 2 has a beautiful hand-painted, hand-crafted map. 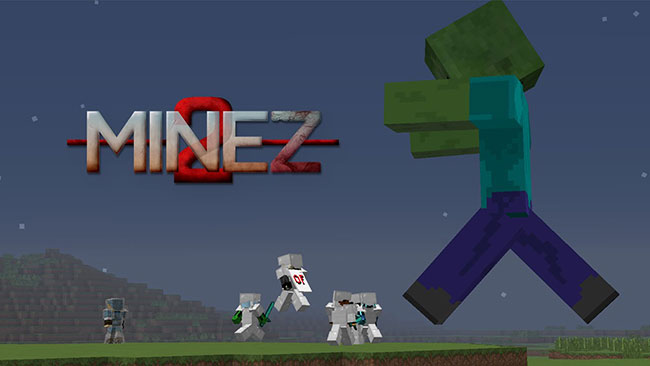 MineZ 2 On the Shotbow Gaming Network

“You have entered a world where civilization has come to an end. The zombie outbreak has engulfed the continent, and you are one of the lucky few who survived the initial outbreak. Armed with nothing but a wooden sword and an old leather chest plate, you begin your journey of survival..”

If you haven’t given MineZ 2 a chance yet or played it in a while, you should definitely check out why it’s one of the best multiplayer zombie survival server for Minecraft inspired by Arma II’s DayZ.

When you join MineZ 2, you will be presented with an option to play through the tutorial. Even if you are familiar with the first MineZ it is highly recommended to play the tutorial because of the new mechanics and features added in 2. 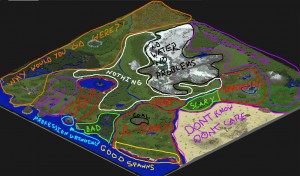 When you begin the tutorial you will be asked to perform various tasks and talk to villagers to familiarize yourself with MineZ 2‘s mechanics.

Custom Mob AI – You might be used to the old “Minecraft Zombie” AI – but the monstrosities in this game barely resemble the creatures you think you remember.

Hunger – Coming from Minecraft, you might be familiar with Hunger – but just like the zombies this is a whole new beast.

Thirst – Unlike hunger, the necessity to drink is a completely foreign concept to Minecraft. Your “experience level” on screen turns into your thirst in MineZ.

Bleeding – As if fighting hoards of zombies and human players out for your precious supplies wasn’t bad enough, every hit you take has the chance of opening up a wound.

Infection – We’re not sure where it started. They came from the North and it spread like wildfire… but now that we have to live with it, its origins don’t matter as much.

Grave Robbing – See a grave? Pick up a shovel and start digging.

MINEZ 2: ZOMBIES
Zombies are fast and dangerous brutes – modified by the developers to be clever, relentless and deadly.
They often travel in packs, and can run almost as fast as you can while sprinting. They have poor vision, but can hear well enough to detect you, especially if you’re sprinting and jumping.
A good way to avoid them is by sneaking. Sneaking reduces your visibility, which makes the zombies less likely to spot you and eat your precious brains.

Zombie Types
◦ Normal = Normal Difficulty. Just your typical MineZ zombie.
◦ Intermediate = Medium Difficulty. Wears armor that is dependent on what area of the map you are on.
◦ Special = Hard Difficulty. Wears fully enchanted armor and has a special name. Shiny Toes in the south, Revenants in the central part, and Forsaken in the north.

Zombie Abilities
◦ Zombies run and swim faster, see further, hit harder, and act smarter.
◦ Zombies will chase you until they lose sight of you.
◦ If you do manage to outrun them, they will go to your last known location to look around.
◦ Zombies are attracted to loud noises such as fights, thrown bricks and shooting bows.
◦ Zombies group together and wander around as a group.
◦ If you are hit by a zombie in combat, you have a 5% chance to become infected.
◦ Zombies do not take damage from fire (either the block or status), but do take damage from lava.
◦ Zombies can spawn in packs of up to 5 zombies.
◦ Zombies will pull you toward them if you are up to 2 blocks above, next to or below them.
◦ Shiny Toes teleport
◦ Revenants can summon other minions to help fight you, up to 6 wither skeletons
◦ Forsaken are able to adapt to the weapon you’re using.

MineZ 2 Infection – To become infected either drink Murky Water, Salty Water or eat Rotten Flesh. There is a proficiency (Disease Resistance) that allows you to have a higher resistance to becoming infected.

So what are you waiting for already!? Join it now!

Hey Gearcrafters! Now It's your chance to share with us, just hashtag #YoGearcraft on your Twitter post with a link or image to your art, creations, videos, servers or whatever and it will appear right on our #YoGearcraft page for millions to see! It’s that easy! So what are you waiting for!? Give us a shout out #YoGearcraft!
Tags: hunger gamesminezminez 2minez2shotbow gamesshotbow networkzombies

Previous post The Return of Statistically Validated Minecraft Experiences! (How Accurate Are These Pie Charts? Part 2) 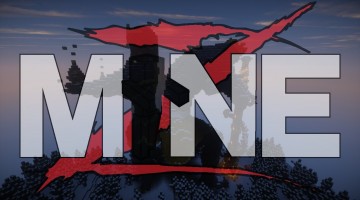 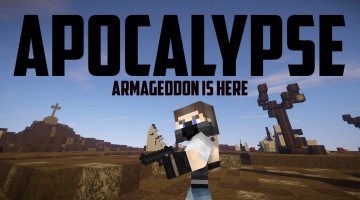 How To Build a Dirt House – A Practical, Silly Tutorial! 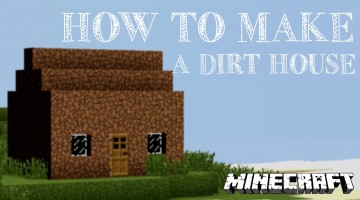