These gamers are Minecraft entrepreneurs 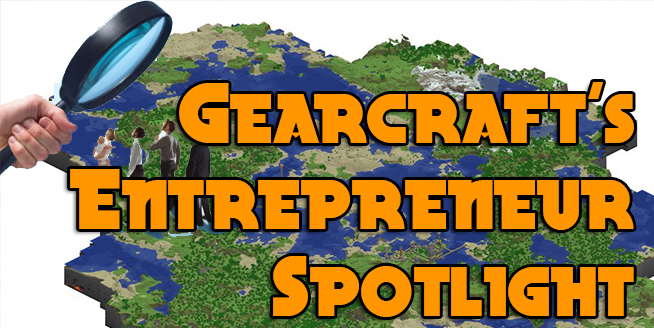 This week we would like to give a shoutout to all our Gearcraft fans and gamers who keep the game Minecraft relevant.

The reason Minecraft is relevant is because it is teaching a generation of gamers how to make complex machines and to really critically think. Also for the first time really making a game more than just an objective. Many people are making friends in an otherwise lonesome day for an introvert.

Many of these young gamers are also very entrprenurial. They are hungry and want to be the best they can be at their craft by using Minecraft as motivation. Let’s take a look at a couple who really exemplify hungry.

1.) A Moderator’s struggle to success by Chazz Princeton(shadochazz27) 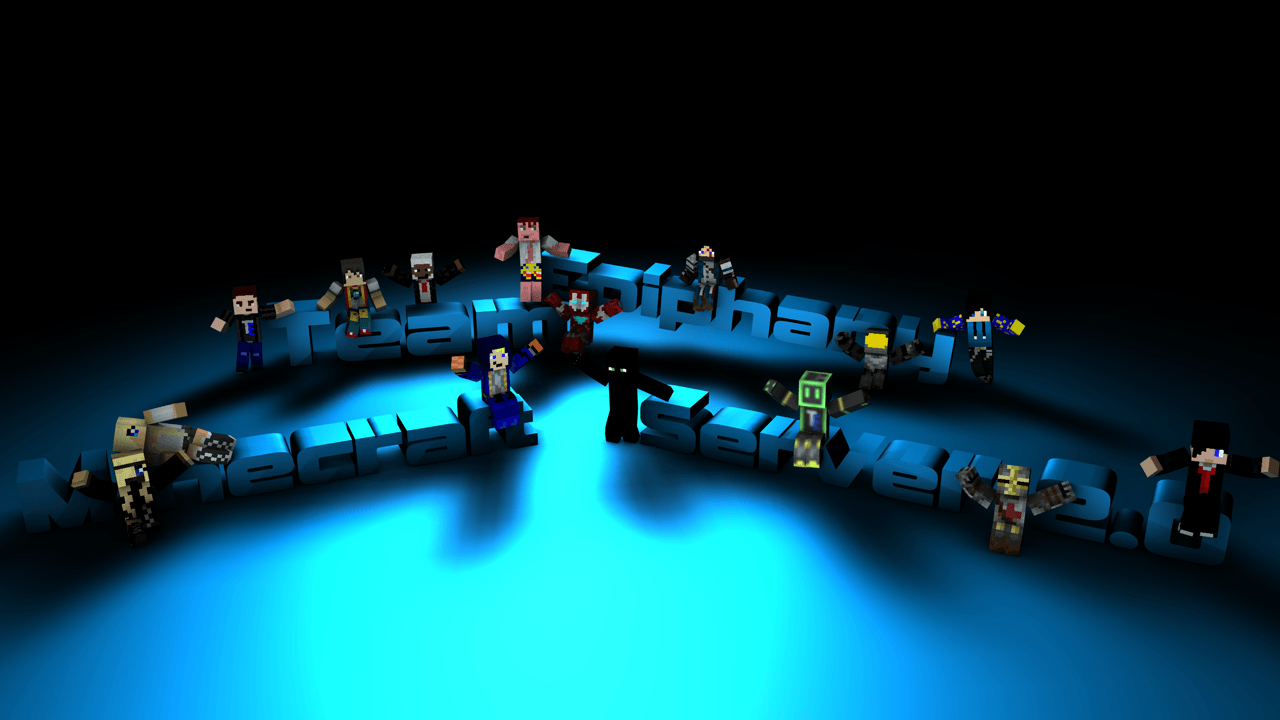 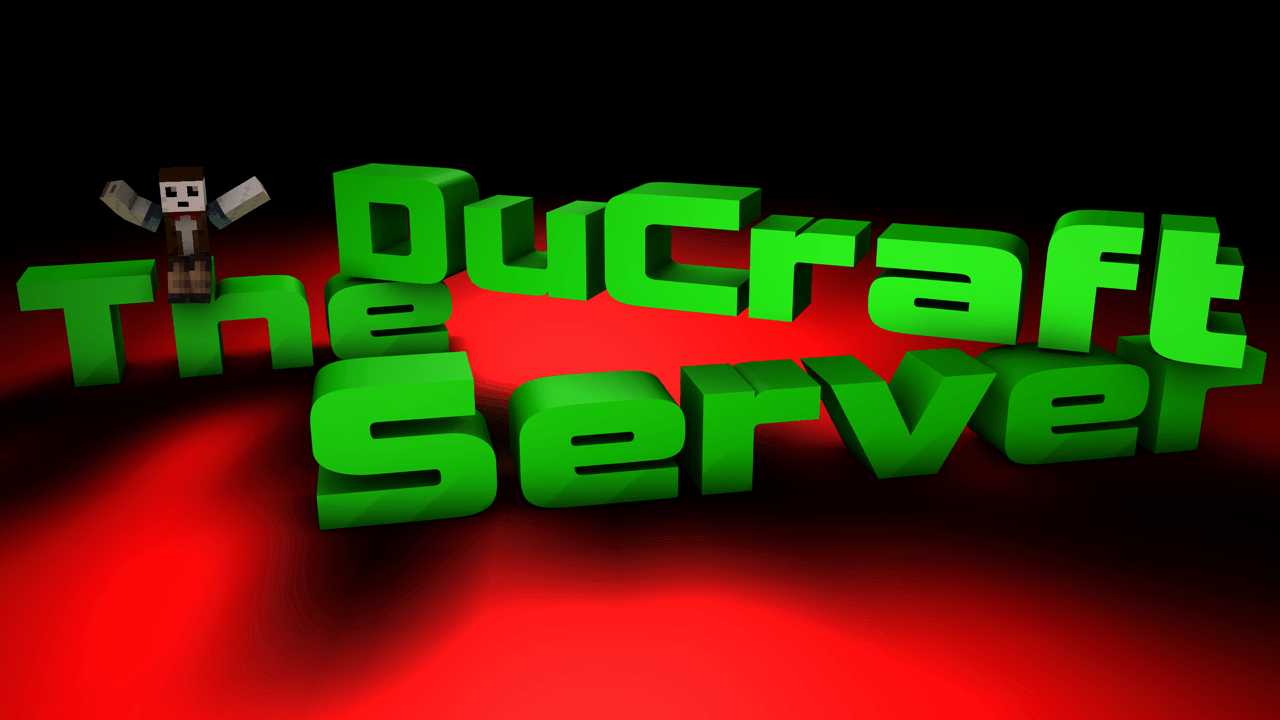 Chazz Princeton also known as shadowchazz27 owner of the Team Zero 3 YouTube channel, Head Co-Owner of the TubeCraft server says “Team Zero 3 is my YouTube channel that i had started a year or so ago for fun, but i regret it has no popularity because my technical disadvantages at the time,” but despite these disadvantages he perservered. Within months he went from moderator to admin on another server. He has some advice on how to grow a server, “Besides training our new set of staff whats the point of the academy? some may ask, well we had thought about it and have already started reaching out to other servers to send us people who’ve been rejected by servers on there moderator application. this in return will grow the server and will be one of the first plans to stop servers for rejecting new players because of in-experience and start giving new servers staff that are one in a million who are properly trained.”

2.) Next I would like to put the spotlight on Alexander Budder, He does Minecraft skin rendering and 3d text rendering. Programs he uses: Maxon Cinema 4D R14 and Photoshop CS6. “All renders and pictures are quality guaranteed.” Check out his work: 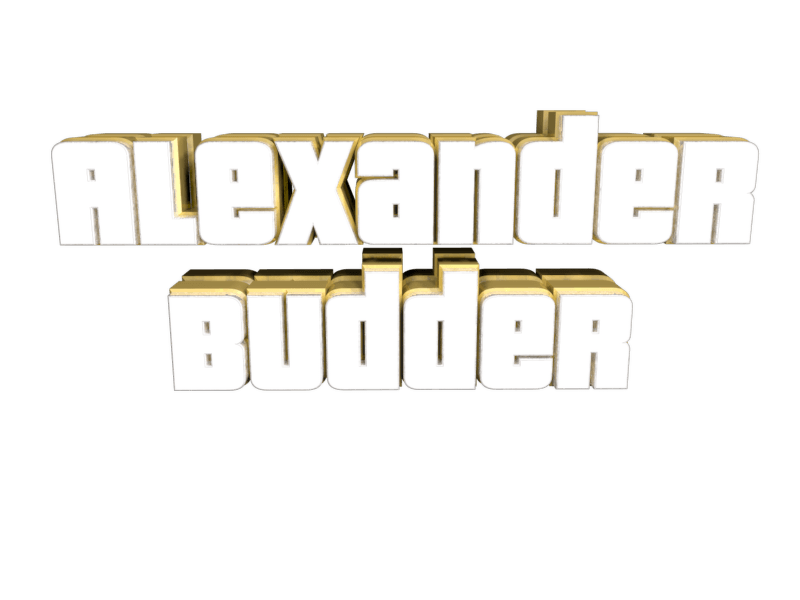 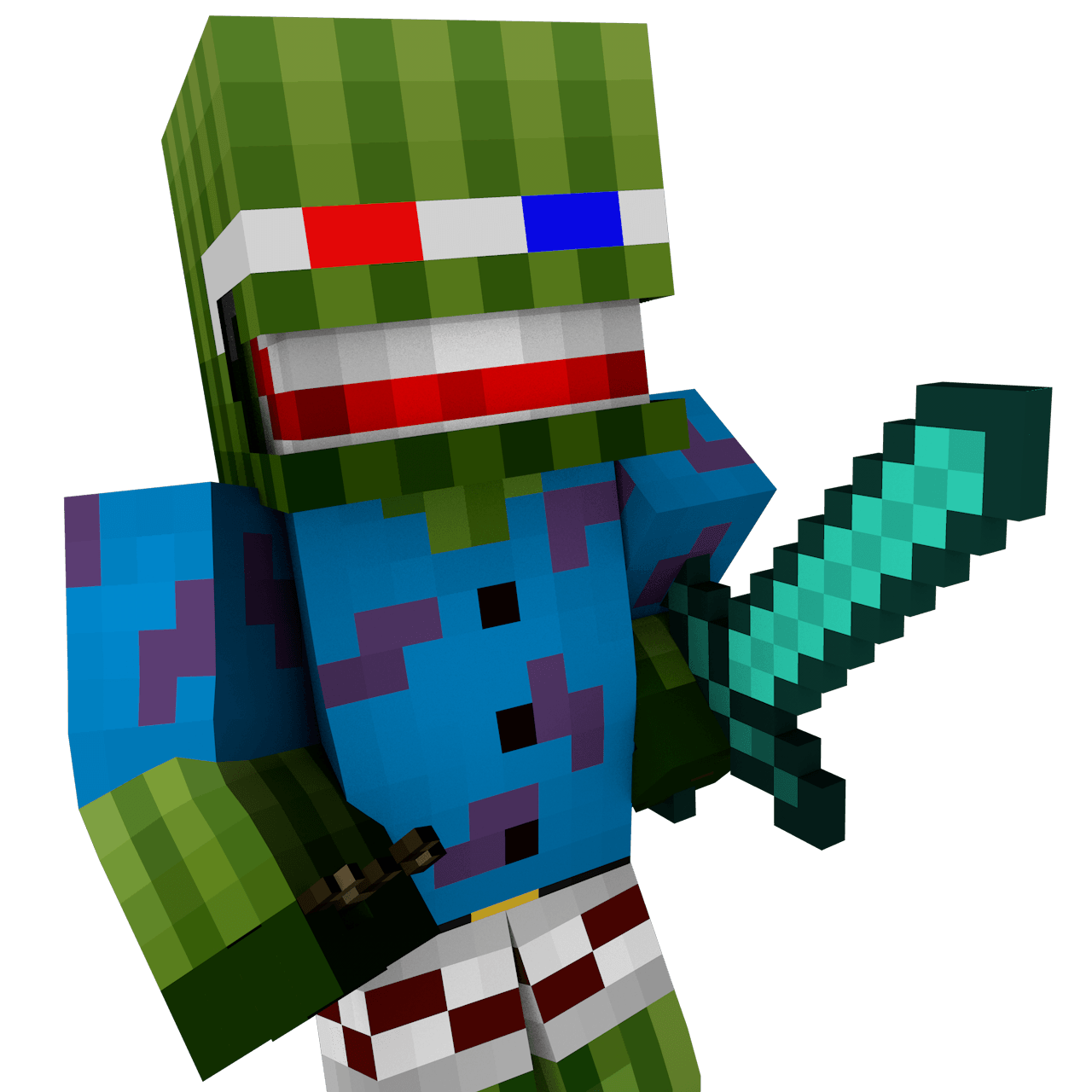 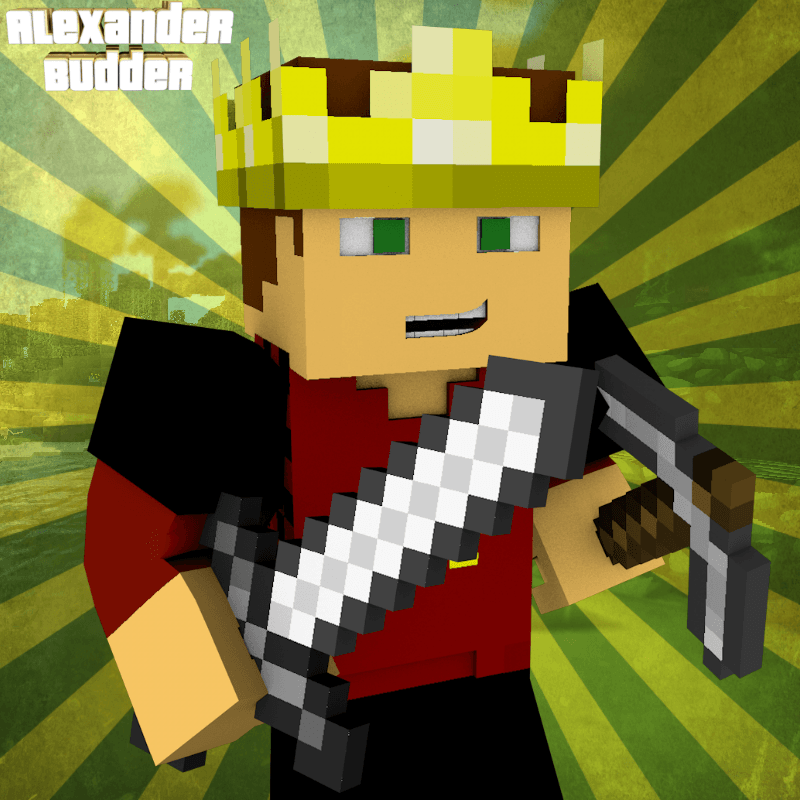 You can reach him here:
Twitter:
@sectorbudder & @FazuFerucks
Email: [email protected]
Skype: alexanderbudder
Kik: yeets
Do you do something special thats inspired by Minecraft? Share it below

Hey Gearcrafters! Now It's your chance to share with us, just hashtag #YoGearcraft on your Twitter post with a link or image to your art, creations, videos, servers or whatever and it will appear right on our #YoGearcraft page for millions to see! It’s that easy! So what are you waiting for!? Give us a shout out #YoGearcraft!
Tags: entrepreneurs

Previous post Now I Know my ABCs, check out this alphabet book from Angs2000