Minecraft 1.9 is coming out! The Combat Update is soon to be here! Read on to find out what the release date is, and what's coming in the update. 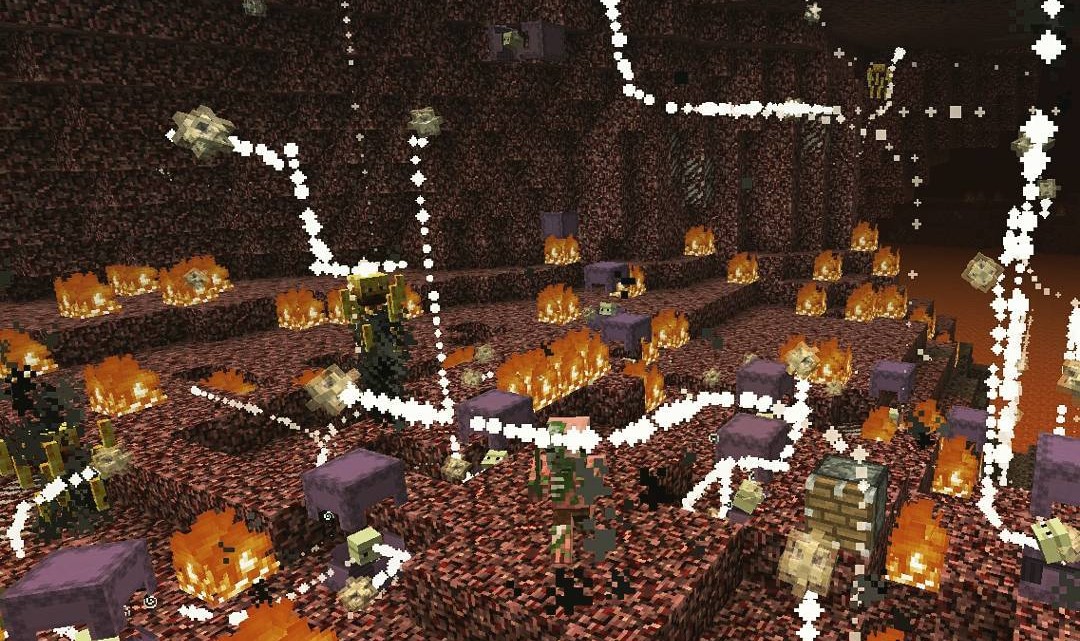 Earlier today, Minecraft 1.9 Pre-Release 1 was made public. With this, Mojang has started preparing for the final release of 1.9. With that comes an announcement of the release date — Thursday, 25th February 2016.

Minecraft 1.9 has been the longest in-development snapshot so far, and it brings with it a massive list of changes. In fact, it’s been so long that I’ve written three separate articles about what’s coming in 1.9, as well as two articles about features we wanted to see.

So, after all that, what exactly is coming in Minecraft 1.9?

Let us know what you think about Minecraft 1.9 in the comments below!

Hey Gearcrafters! Now It's your chance to share with us, just hashtag #YoGearcraft on your Twitter post with a link or image to your art, creations, videos, servers or whatever and it will appear right on our #YoGearcraft page for millions to see! It’s that easy! So what are you waiting for!? Give us a shout out #YoGearcraft!
Tags: 1.9combat updateminecraftUpdate