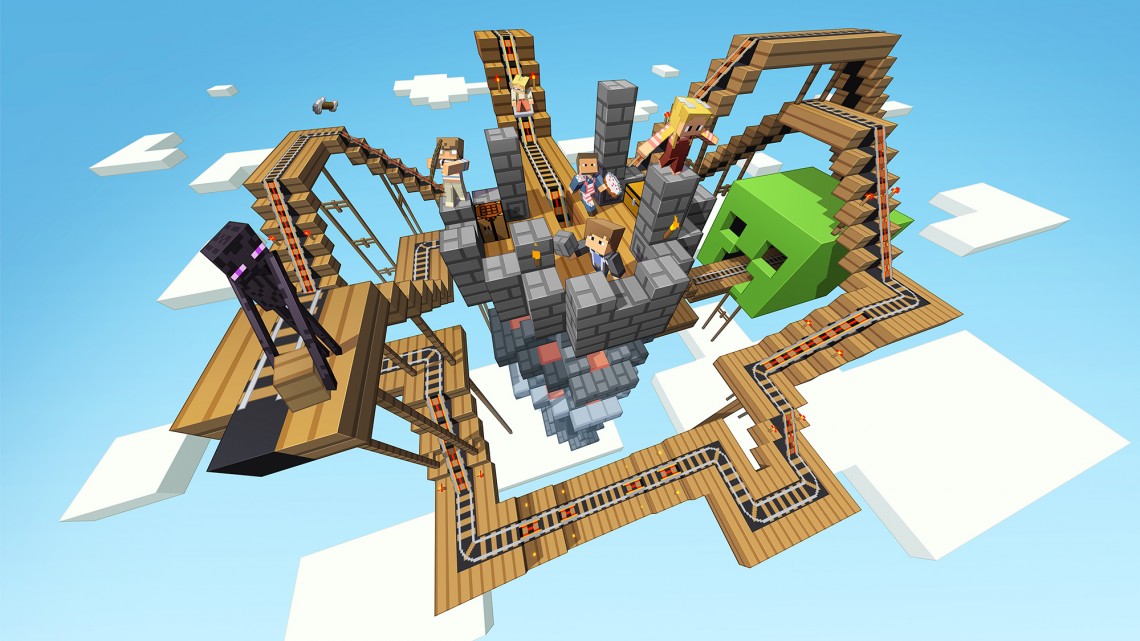 By now you’ve probably heard the news – Minecraft Realms is coming to Pocket Edition, and the Windows 10 Edition. This was announced earlier today by Microsoft at E3, and marks the first step towards what could become a ‘universal’ Minecraft edition. With realms comes the ability for cross-platform play – between PCs and anything that can run Pocket Edition, including android smartphones, iOS devices, tablets and Samsung’s GearVR. In short, you can invite friends who have different devices to play in your world.

For Pocket/Win10 Editon, Mojang offers two different realms packages – the first is $4.99, and supports simultaneous play for three players while the second is $9.99 and supports 11 players. There’s also a month long free trial, so you can test out the service and see if it’s worth using.

Will you be playing on Realms? Let us know in the comments below!

Hey Gearcrafters! Now It's your chance to share with us, just hashtag #YoGearcraft on your Twitter post with a link or image to your art, creations, videos, servers or whatever and it will appear right on our #YoGearcraft page for millions to see! It’s that easy! So what are you waiting for!? Give us a shout out #YoGearcraft!
Tags: e3MCPEmicrosoftminecraftMojangPocket Editionrealms