The amazing Minecraft map Planetary Confinement – The Dunes by Samasaurus6 is out today! This map contains completely custom crafting recipes, used within the new “Crafting Module” inside the ship. The inventory crafting GUI can still be used, but all recipes which require a crafting table are no longer used. Due to the nature of custom crafting, recipes MUST be crafted one-by-one. You must also craft carefully, as empty slots are not detected by the crafting module, so if there is a recipe detected with an extra item somewhere in an unused slot, it will be lost!

– Unique Hydration and Temperature system which depends on many things such as exposure to sunlight.

– Tougher mobs with new mechanics, such as spiders trapping players in webs!

– Loads of custom models made by me!

Keep an eye out for our review of Planetary Confinement, coming in the next few days.

Hey Gearcrafters! Now It's your chance to share with us, just hashtag #YoGearcraft on your Twitter post with a link or image to your art, creations, videos, servers or whatever and it will appear right on our #YoGearcraft page for millions to see! It’s that easy! So what are you waiting for!? Give us a shout out #YoGearcraft!
Tags: 1.8.2DunesPlanetary Confinementsamasaurus6 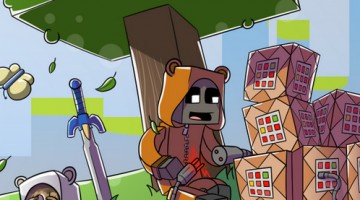 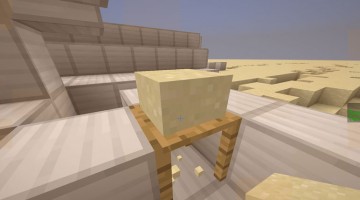 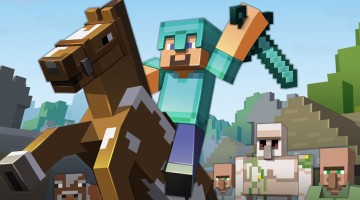