In Mojang's quest to unify the various editions of Minecraft, they've released a special edition for Windows 10. Here are my thoughts on it. 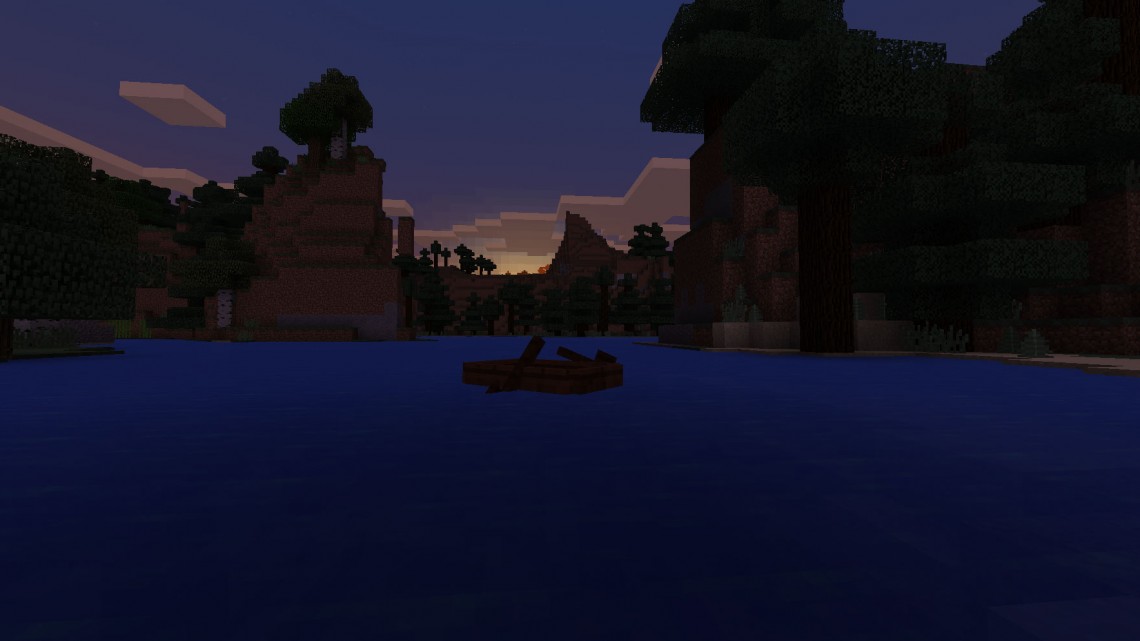 When Windows 10 came out a few days ago, I (like so many others), eagerly installed Microsoft’s newest OS. I wanted to test out Cortana, as well as just having the latest and greatest. The other reason I chose to upgrade was because of the Minecraft Windows 10 Edition. I was interested to see what all the fuss was about.

Launched at Minecon, the Windows 10 Edition is a port of Minecraft Pocket Edition, available specifically for Windows 10. It exists as part of Mojang’s attempt to unify Minecraft across all platforms, thereby allowing console players, pocket players & pc players to interact (or something like that). 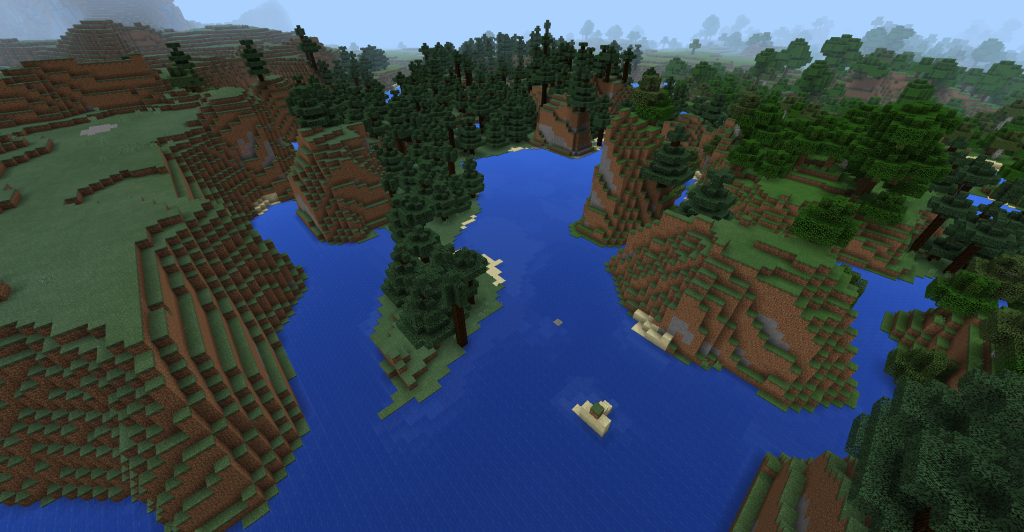 Right from the start, I noticed a massive performance improvement. As it was originally coded for phones, the Windows 10 Edition has been heavily optimised. Further, it’s written in C++ instead of Java, which means it runs a lot better. Sadly, there isn’t a debug screen (F3 in ‘normal’ Minecraft), so I couldn’t see exactly how well it was running.

Another feature of the Windows 10 Edition is the fancier shaders. As you can see from the screenshot above,  water looks much nicer than normal Minecraft. Glancing up at the sun will produce a glare effect, which looks cool.

I won’t complain to much about missing features, because this is still a beta. However, I would like to see an FOV (Field of View) slider, since the current locked FOV feels constricting, especially after playing on 100 on ‘normal’ Minecraft. Secondly, I would like more support for mouse/keyboard. At the moment, dragging items around isn’t a feature, which means you have to click on everything. I understand that this is pretty much a direct port from MCPE, and the transition from phone to computer is being smoothed out.

There has been a lot of discussion over the internet regarding the inclusion of micro transactions – specifically the sale of skin packs. For me, this isn’t a huge deal, as you can add your own skin, and it’s easy to find one online (or make your own). The skin packs are therefore a nice addition if you want to buy one of them. 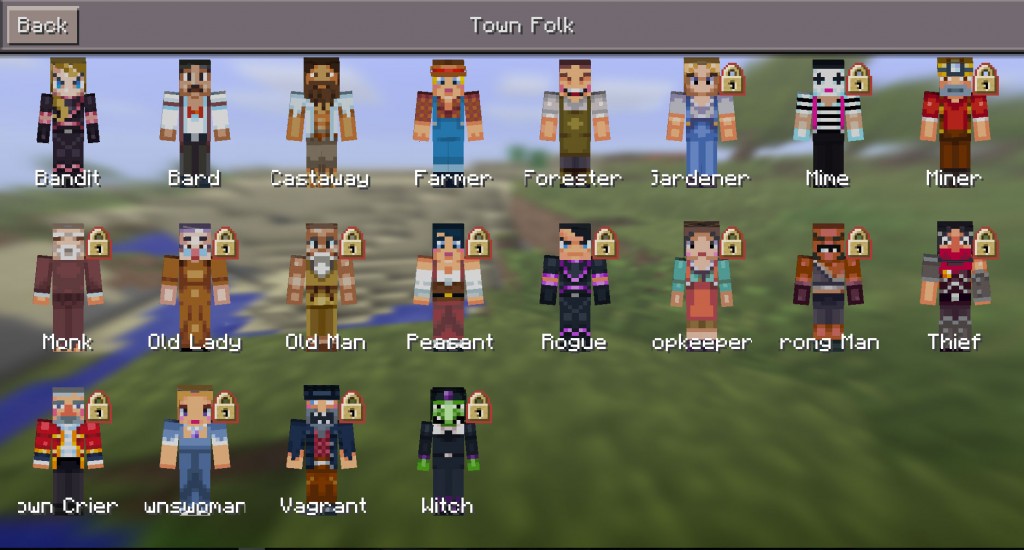 Finally, I was a little disappointed that I had to create an Xbox Live account to use the Windows 10 Edition. I have no intention of purchasing a console in the near future, and I’d rather not have yet ANOTHER account. (I have enough with Steam, Origin, uPlay and the various accounts for games with their own launchers (looking at you Elite Dangerous)). However, this isn’t a huge enough gripe to stop me playing.

Realistically, the Windows 10 edition won’t replace normal Minecraft for me any time soon. With no support for mods, I’m not sold. Besides, if I want to play with friends, they can just hop on the Gearcraft Server and try beat me at One in the Quiver.

Hey Gearcrafters! Now It's your chance to share with us, just hashtag #YoGearcraft on your Twitter post with a link or image to your art, creations, videos, servers or whatever and it will appear right on our #YoGearcraft page for millions to see! It’s that easy! So what are you waiting for!? Give us a shout out #YoGearcraft!
Tags: 10consoleeditionpocketwindows 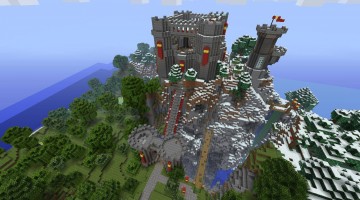 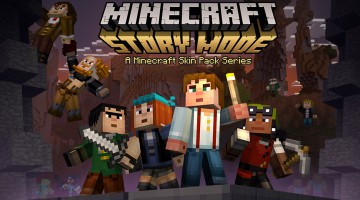 Check Out The Ever Expanding Minecraft Pocket Edition City! 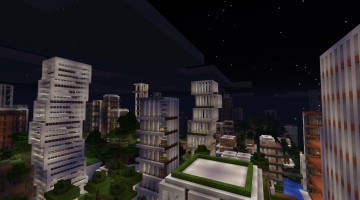