Minecraft, The Second Most Queried Search Term on Youtube in 2014 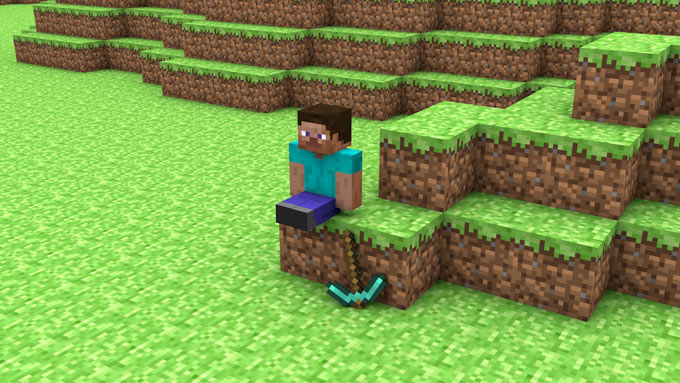 The statistics are out, and for 2014, “Minecraft” was the second most queried search term on Youtube.

In a report on Youtube Gaming Content, Google announced that “In 2014, the second-most searched topic on YouTube is actually a game: Minecraft. What’s more, it’s not just the volume of views that is impressive. It’s the level of engagement and time spent with gaming content that should make marketers do a double-take.”

How and why did this happen? As Minecraft has grown, and youtubers like AntVenom (who we interviewed last year), have made a job out of producing videos, the desire to become internet famous, and make a living out of playing a game has become almost universal across Minecrafters. Everyone has set up their own channel, or wants to. Moreover, the surge in younger players has led to a growth in the number of people watching youtube videos. Both of these together saw more people searching “Minecraft” on youtube.

While second is pretty impressive, I think we as a community can do better. Lets make 2015 the year where “Minecraft” is the most searched term on Youtube.

Suggested: The Minecraft Generation—Why Minecraft is More than a Game

On the topic of youtube, i’ll be writing a practical guide to producing video content in the coming weeks. Stay tuned for that, as well as an editorial on the rise of the Youtuber, to round everything off.

Hey Gearcrafters! Now It's your chance to share with us, just hashtag #YoGearcraft on your Twitter post with a link or image to your art, creations, videos, servers or whatever and it will appear right on our #YoGearcraft page for millions to see! It’s that easy! So what are you waiting for!? Give us a shout out #YoGearcraft!
Tags: 2014minecraftYouTube

Next post 7 Easy Steps for Increasing your Framerate in Game