Over 7 million accounts belonging to members of "Lifeboat", a Minecraft: Pocket Edition community have been hacked. 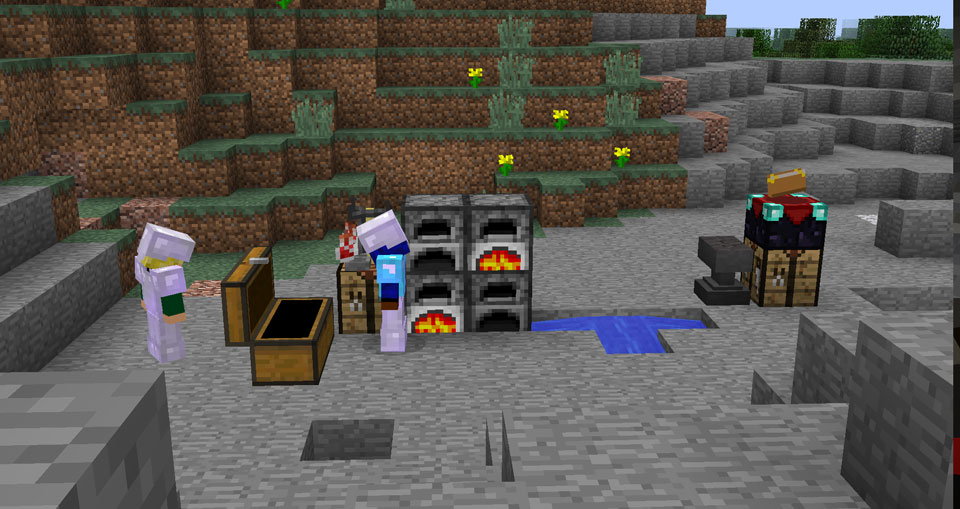 If you play Minecraft: Pocket Edition, you might have heard of “Lifeboat“. It’s a Pocket Edition community that runs a number of servers with custom gamemodes, including Survival Games, Spleef, Capture the Flag and more. On Tuesday, news broke that  more than 7 million Lifeboat accounts were compromised in January, when hackers targeted the community. This news was first released by security researcher Troy Hunt, and later confirmed by Lifeboat in an email to Motherboard.

Interestingly, Lifeboat has apparently been aware of the breach since January, but chose not to notify their users, with the operators instead choosing to force a password reset.

What does this mean for you?

If you’ve used Lifeboat, chances are your email and password were stolen. Emails and passwords are often traded by hackers, and then can be used to steal accounts with other services, such as Facebook, Twitter and Online banking. If you use the same password for any other services, you should change it immediately. You can check and see if your details were stolen at the website haveibeenpwned.com.

This is also a great example as to why using unique passwords for each service you use is a good idea. If, and when a breach occurs at any of those services, all your other accounts are safe and hackers will only ever be able to access that specific service.

Hey Gearcrafters! Now It's your chance to share with us, just hashtag #YoGearcraft on your Twitter post with a link or image to your art, creations, videos, servers or whatever and it will appear right on our #YoGearcraft page for millions to see! It’s that easy! So what are you waiting for!? Give us a shout out #YoGearcraft!
Tags: hackminecraftPocket Edition