It's here! The new Minecraft.net design is finally live! Let us know what you think. 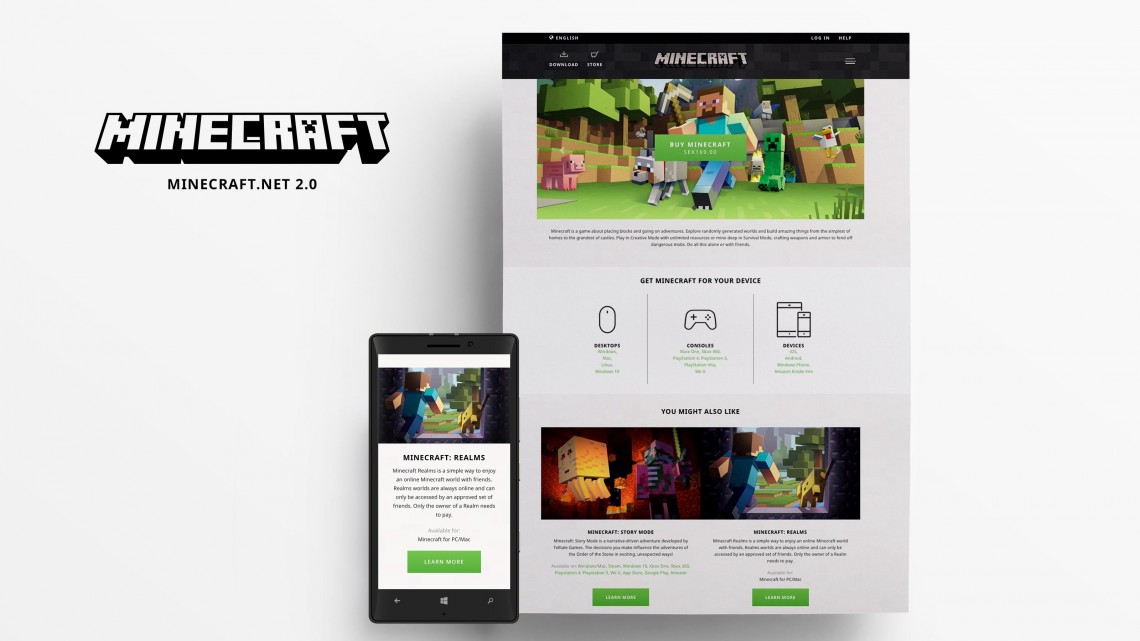 Minecraft.net has long needed a redesign. In fact, we’ve written about it before. Today, it’s finally happened! The original design has been replaced with a modern, slick site that works better on phones, tablets and desktop computers. It’s a huge improvement over the old site, which was barely updated from when Notch first released Minecraft. 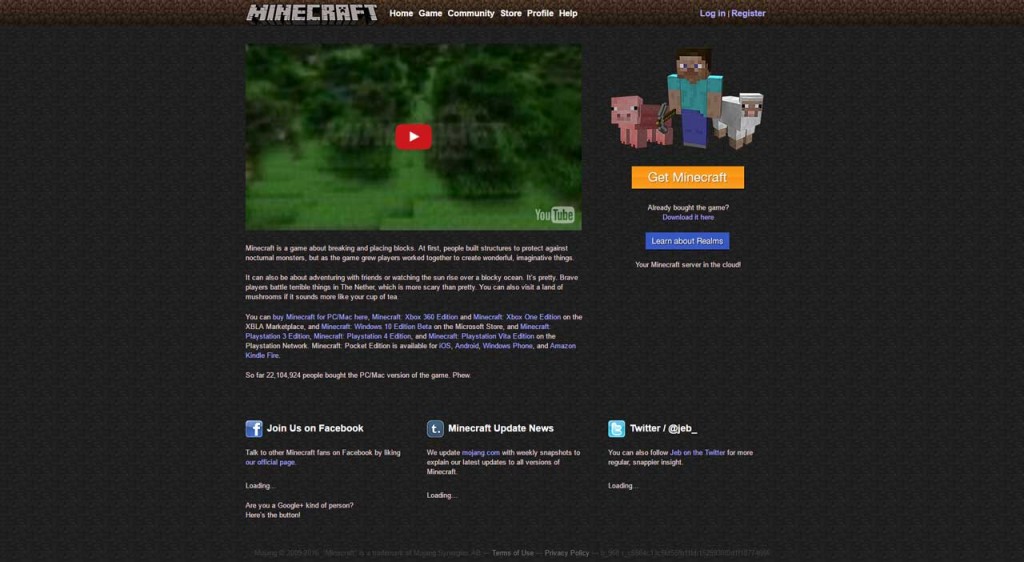 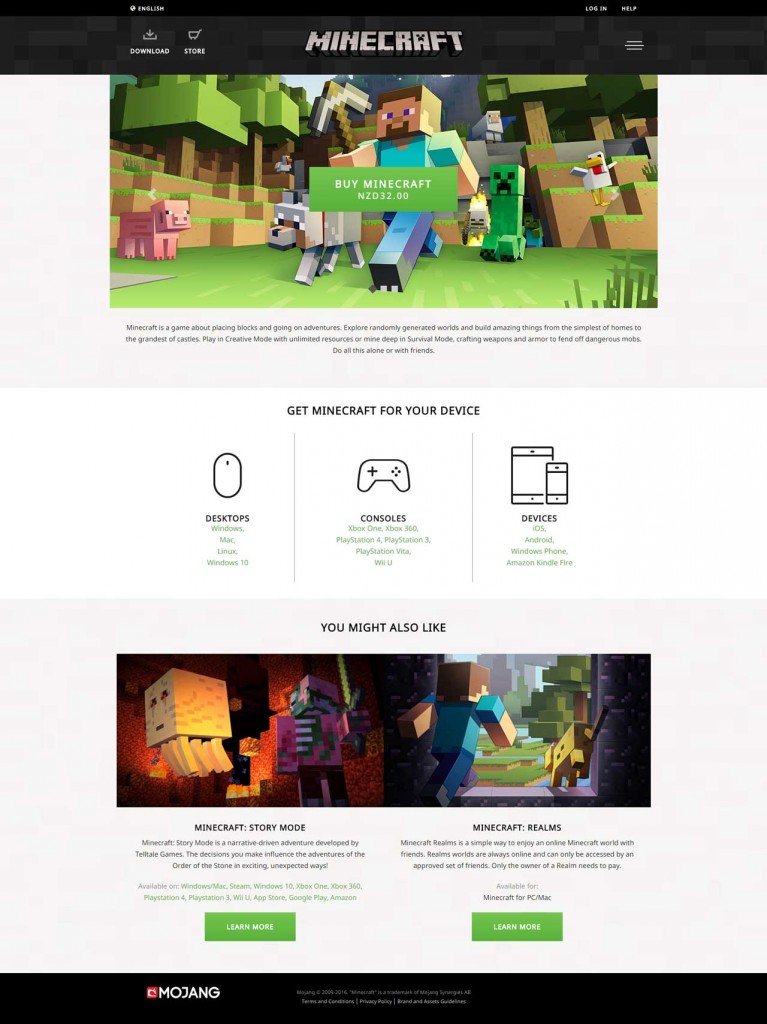 Mojang isn’t resting on their laurels however, and according to their announcement, they’re already working on “Minecraft.net 3.0”.

What do you think of the new design? Let us know in the comments below!

Hey Gearcrafters! Now It's your chance to share with us, just hashtag #YoGearcraft on your Twitter post with a link or image to your art, creations, videos, servers or whatever and it will appear right on our #YoGearcraft page for millions to see! It’s that easy! So what are you waiting for!? Give us a shout out #YoGearcraft!
Tags: minecraftminecraft.netMojangsite

Previous post Everything We Know About Mojang's Server Blacklist for Minecraft 1.9.3