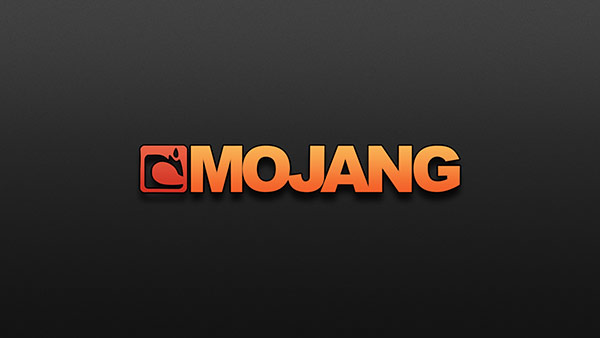 While Notch has left, and Mojang is now owned by Microsoft, Minecraft is still effectively a licence to print money. Why? Because Minecraft just passed another milestone today, with 20 million copies of now sold. You can see this if you check out the sales counter on minecraft.net. This milestone firmly cements Minecraft as the game with the most copies sold on PC (World of Warcraft and Diablo 3 are trailing with 14 million and 12 million sales respectively).

Mojang Employees took to twitter to celebrate, with Patrick Geuder tweeting out a picture of the celebrations. 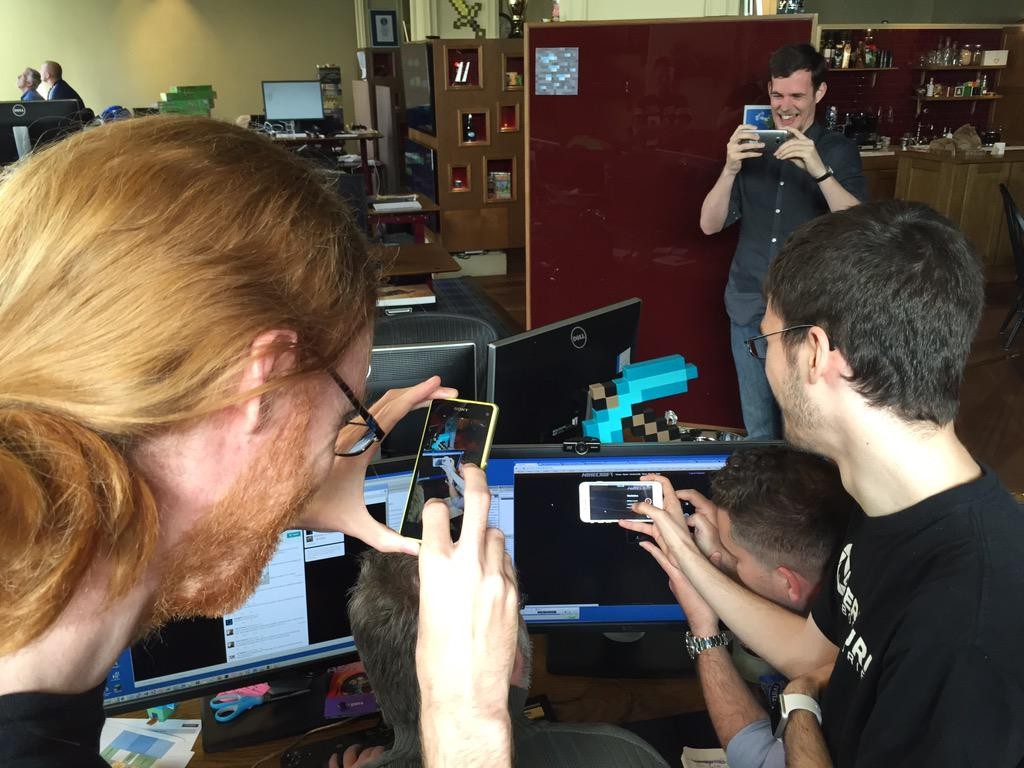 If anything, this milestone proves that Minecraft is far from dead, and will be around for a long time to come.

Up Next: Will Minecraft Be Around in 100 Years? Absolutely, and Here’s Why!

Hey Gearcrafters! Now It's your chance to share with us, just hashtag #YoGearcraft on your Twitter post with a link or image to your art, creations, videos, servers or whatever and it will appear right on our #YoGearcraft page for millions to see! It’s that easy! So what are you waiting for!? Give us a shout out #YoGearcraft!
Tags: microsoftmillionminecraftMojangsales