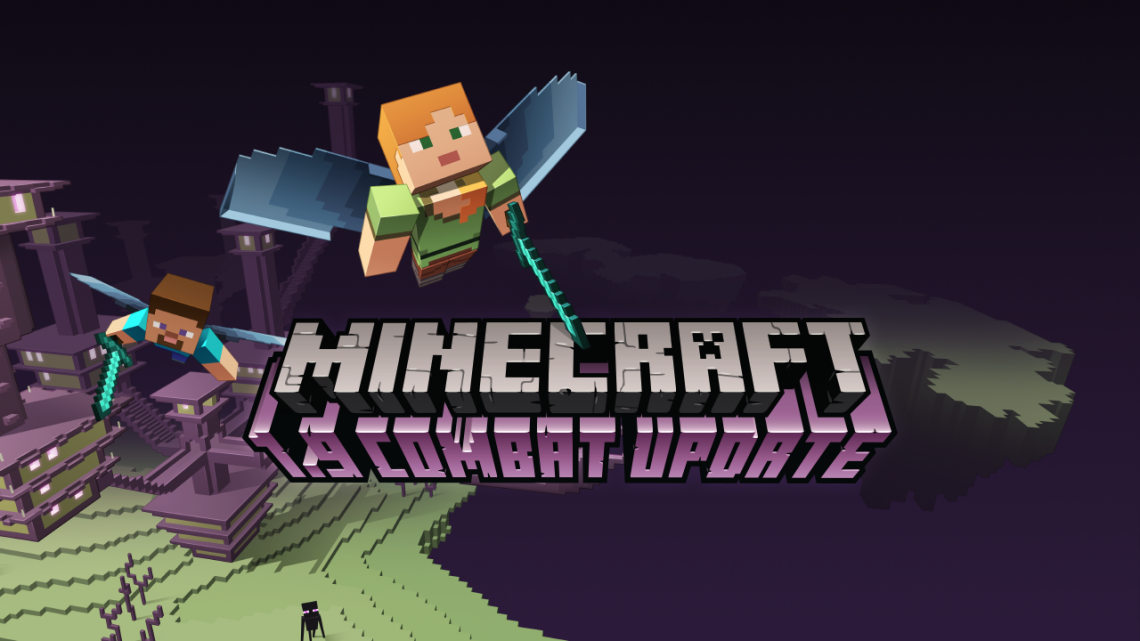 After more than a year of development, snapshots and twitter previews, Minecraft 1.9 is live. This update brings a sweeping overhaul of Minecraft’s combat mechanics, and a number of other additions.

No longer is PvP a spam-click game. Instead, weapons now have a cooldown period in between swings. Different weapon types also bring diversity to the field — a crushing axe blow and a sword sweep. To balance this all, Mojang have also added shields, which can block attacks, and be customised with a banner.

The End has also been revamped, with ‘End Cities’ now generating after the dragon is slain.You can also re-summon the Ender Dragon for another round, if you so desire. Another addition is the Elytra – a chestpiece with wings that allows gliding, which can be found in the new End.

Hey Gearcrafters! Now It's your chance to share with us, just hashtag #YoGearcraft on your Twitter post with a link or image to your art, creations, videos, servers or whatever and it will appear right on our #YoGearcraft page for millions to see! It’s that easy! So what are you waiting for!? Give us a shout out #YoGearcraft!
Tags: 1.9MojangUpdate

Next post Twitch Broadcasting Removed in 1.9 — Here are the alternatives