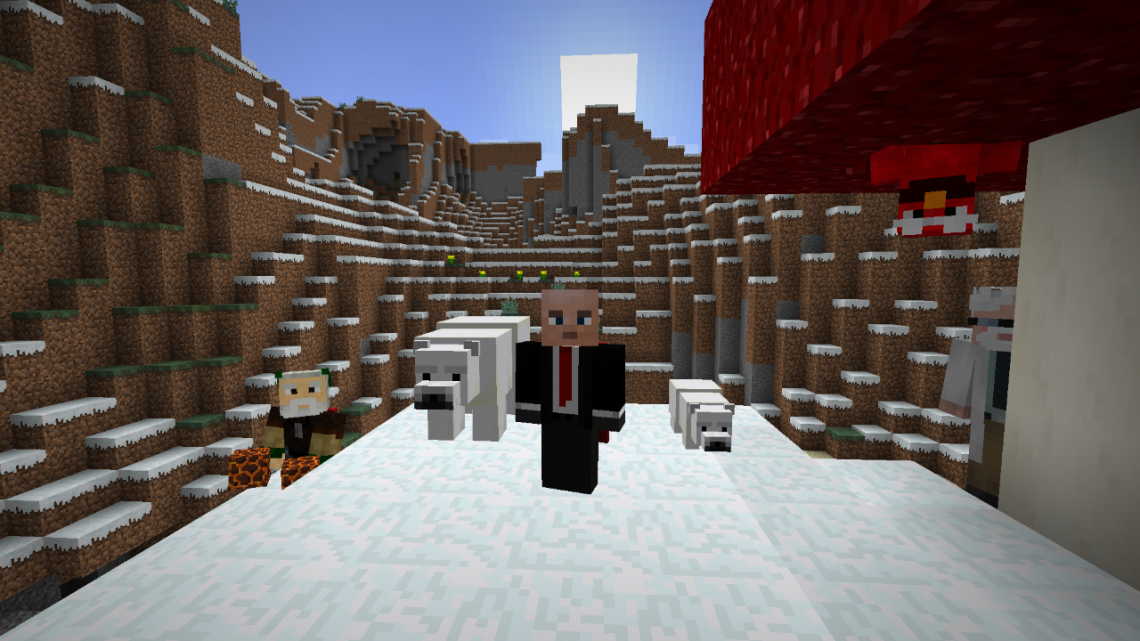 In what might be one of the shortest gaps between updates since Minecraft came out of Beta, Mojang has released Minecraft 1.10: “The Frostburn Update”. It’s been scarcely more than three months, and the game has changed again.

This time, Mojang has opted for a smaller chunk of content, and aimed to add some more variety to the game. Some notable changes include:

Perhaps the biggest addition (at least for mapmakers) is structure blocks. These techncial blocks allow mapmakers to import and dynamically place structures with the help of redstone, and can therefore improve custom maps. It will be interesting to see how they are used by different mapmakers in the near future.

If you want to download Minecraft 1.10, it’s now available in the launcher. Let us know what you think of the changes in the comments below!

Hey Gearcrafters! Now It's your chance to share with us, just hashtag #YoGearcraft on your Twitter post with a link or image to your art, creations, videos, servers or whatever and it will appear right on our #YoGearcraft page for millions to see! It’s that easy! So what are you waiting for!? Give us a shout out #YoGearcraft!
Tags: 1.10minecraftMojangUpdate