Interview with Yazur: The Minecraft Architect

If you’ve been playing Minecraft for a while then you should know who Yazur is by now. Who is Yazur you ask? He is only the genius architect who makes the most beautiful builds we’ve ever seen. Today we sit down with Yazur and find out what makes him tick and more. You can check out his DeviantArt page, but we included some of his builds right here for you to drool over while we interview him. 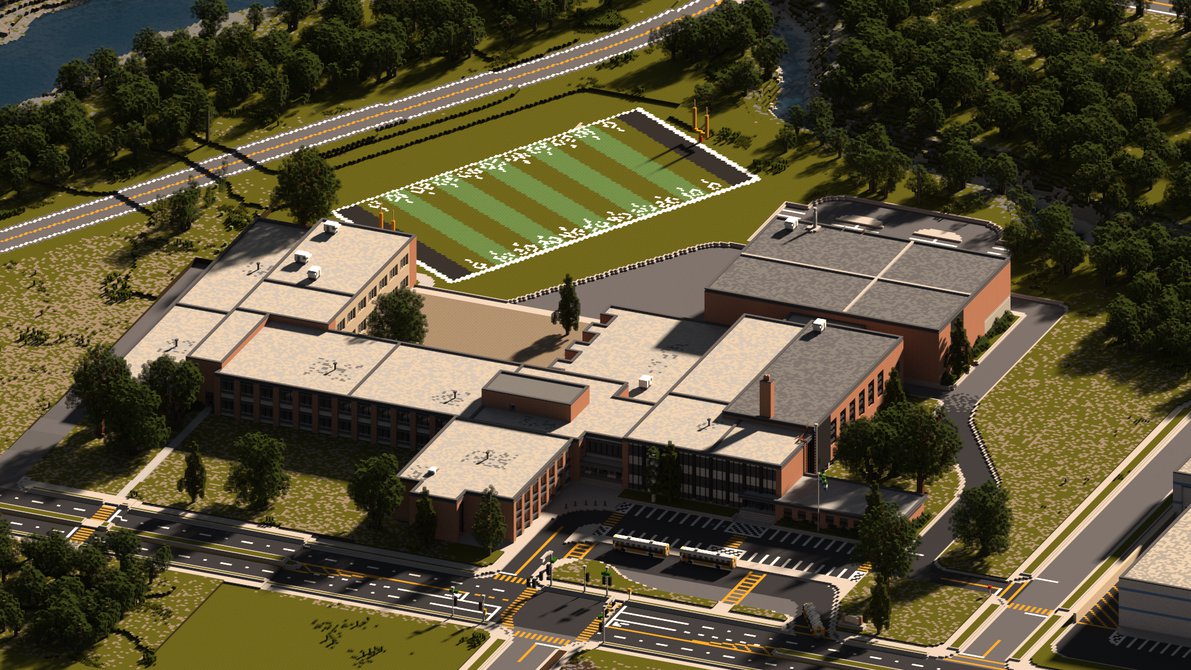 Hey Yazur where are do you hail from and how many languages can you speak?

My main language is French but I speak English, I am from a small town of 17,000 citizens on the south shore of Montreal in Canada called Sainte-Catherine, the architecture of the houses over here are unique in the world.

How and when did you first play Minecraft?

I joined the community in 2011, my friends introduced me to the game, at the time Minecraft was a simple Survival game, so we were playing together building our own world, it was quite fun!

So what inspired you to start building more realistic structures versus fantasy?

I’ve always been inspired by the outside world, when I was young, whenever I could go on a ride out with my parents, I would go just for the car ride and look at houses, roads and analyse everything so I could draw what I saw back home. I couldn’t build fantasy or medieval unless I would be able to actually live in it in my everyday’s life. 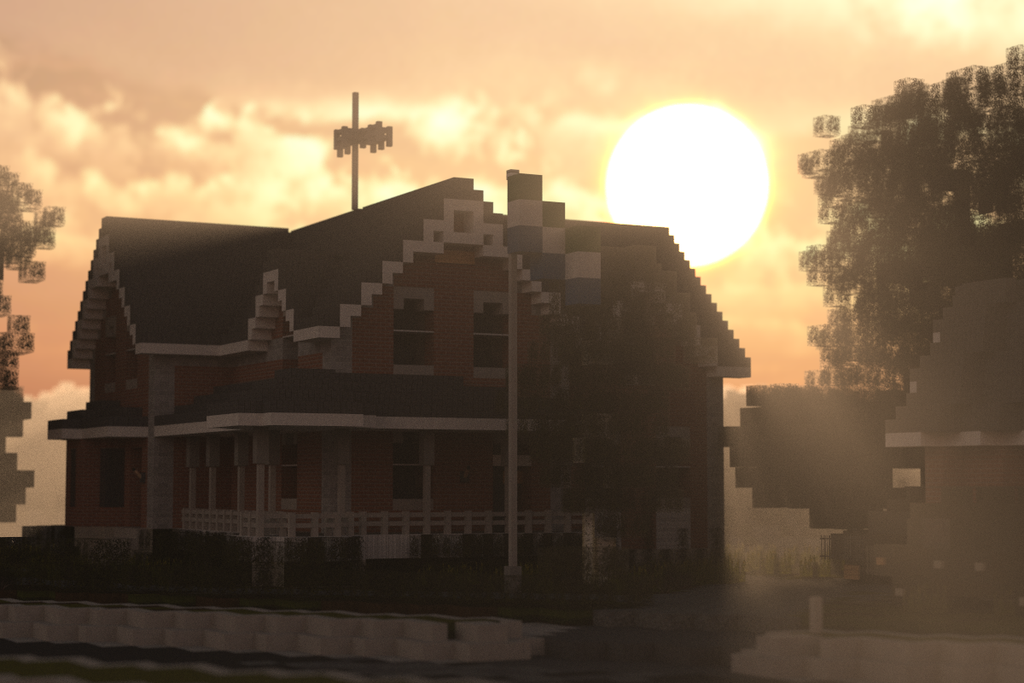 How soon was it before you started getting attention for your builds?

I started building cities 3 years ago, I posted a picture for fun on DeviantART, it got popular for some reasons, so I kept posting and posting and enlarging my popularity on different websites after a 1 or 2 years I got popular on Reddit, thats is mainly where I got all the attention from. 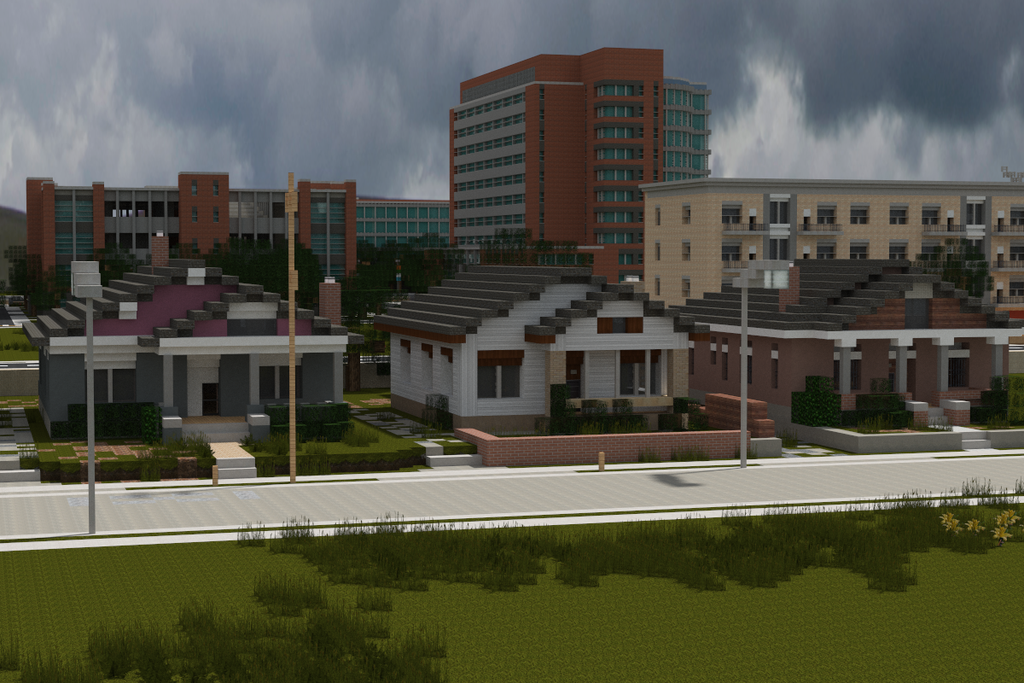 How do you get inspiration to make such realistic builds? Do you base it off anything?

Before building something, I always find a reference on Google Maps and then I look it up on Bing maps for a better view on every sides of the construction. If it is a small build, I start by the floorplan then build it but if it is a bigger build like a school, I will do each sides first then the floorplan.

Can others join you in your builds?

Of course they can. They just have to apply for builder on our server and help us out with the city project we currently are working on! (MORE INFO BELOW) 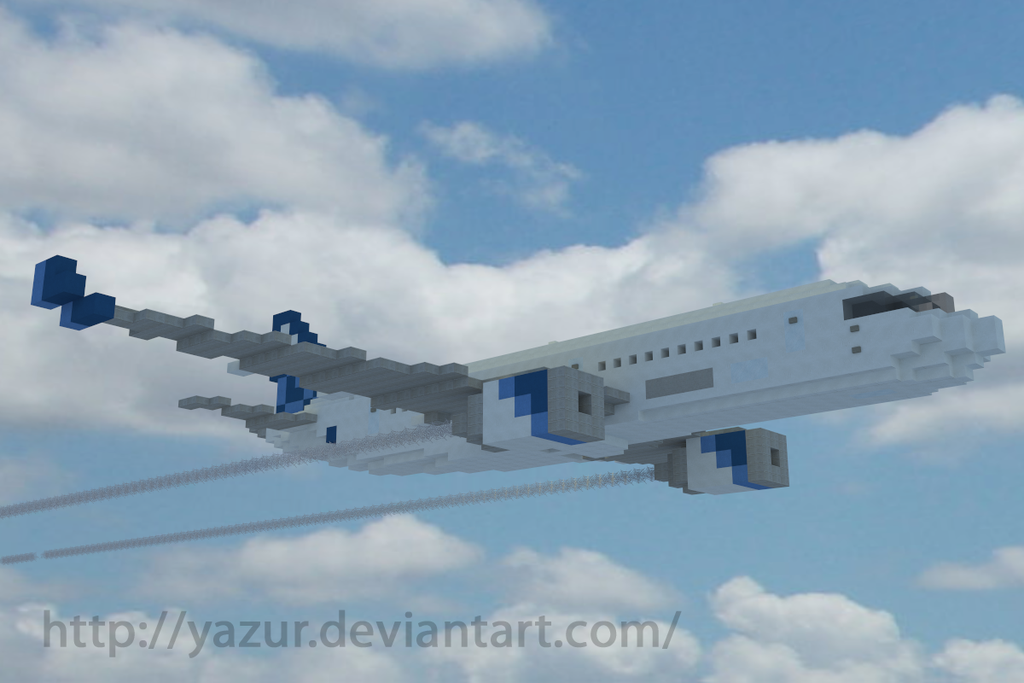 What makes your team, AlphacraftTeam, unique?

I think we actually are the only team on Minecraft that really builds realistic, we have our really own style of builds and techniques. Others are more into Modern/Keralis stuff. We also have a perfect texture pack for the kind of stuff we do, so everything is planned out perfectly. 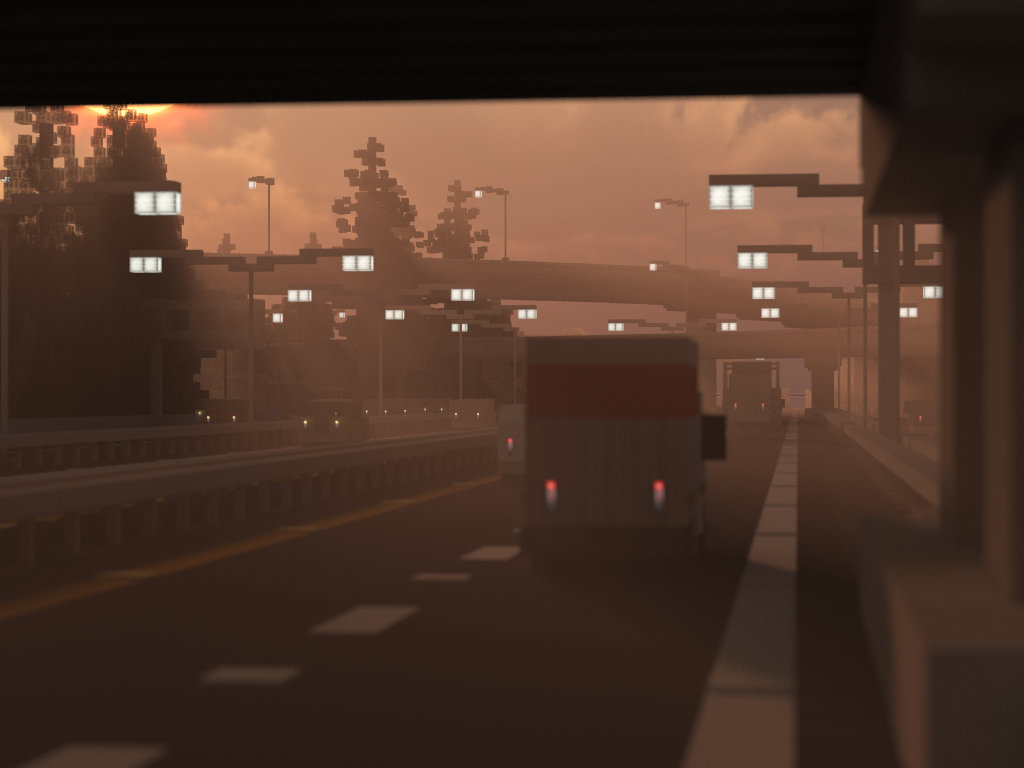 Do you have any favorite mods or shaders that you like to use?

I actually do not use mods, though I have tried Feed The Beast mod pack once, I really like how much possibilities you had with the tiny blocks. About the shaders, My favorite is by far SEUS shaderpack, though, it isn’t what I use for my screenshots, people usually mistake shaderpacks with renders, I do renders.

The full gallery is available here.

Are there any tips you would like to give to builders who strive to your caliber of competency?

Sure! Please guys, when building realistic, stick to simplicity, do not add random buttons of ladders just to add detail, keep it simple, just like how it is in real life. Don’t take example on the modern you usually see on Minecraft, Modern is completely different from realistic and never. give. up. on anything you do.

Hey Gearcrafters! Now It's your chance to share with us, just hashtag #YoGearcraft on your Twitter post with a link or image to your art, creations, videos, servers or whatever and it will appear right on our #YoGearcraft page for millions to see! It’s that easy! So what are you waiting for!? Give us a shout out #YoGearcraft!
Tags: AlphacraftTeamcreative serverEsterlonYazur

User Yazur on Deviantart Has Amazing Builds and a Server! 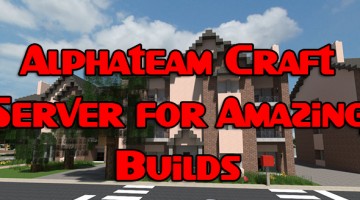