How to Get to the End City Dungeons Without Killing the Enderdragon!

The Elytra is awesome. Here's how to get it while not killing the Enderdragon! 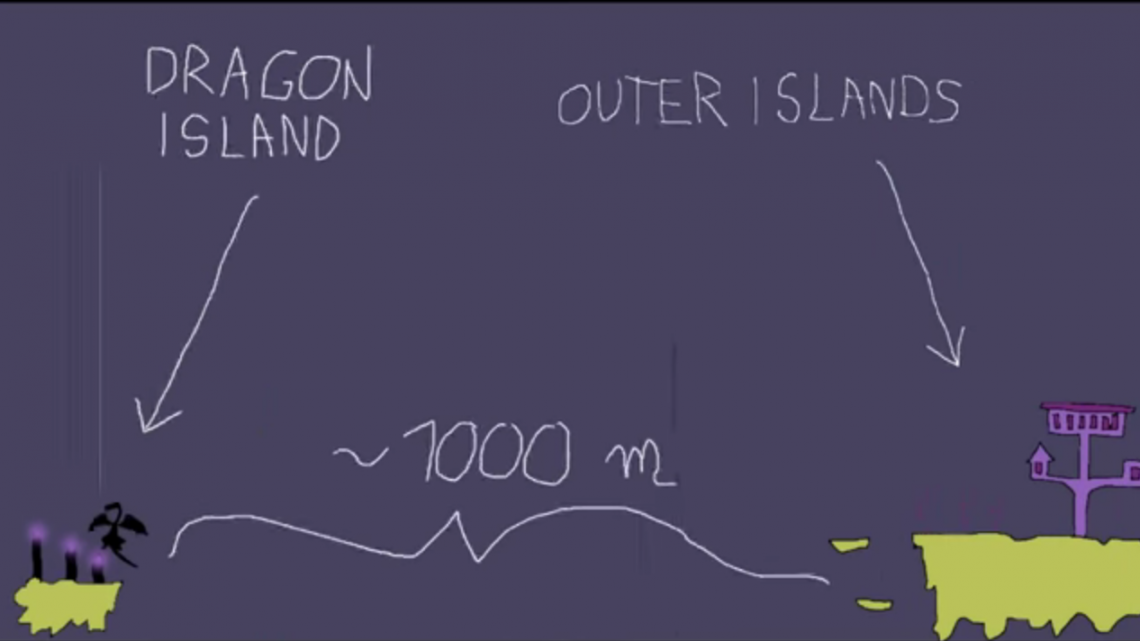 Among other things, Minecraft 1.9 added a lot more content to The End. This included cities, ships and Elytra – a set of wings that allow you to glide. Until now, to get to these cities, you needed to kill the Enderdragon. Now, thanks to redditor FallDamage312, there’s now a way, involving pistons, slimeblocks and a bit of redstone engineering.

Not all people want to kill the Dragon though. 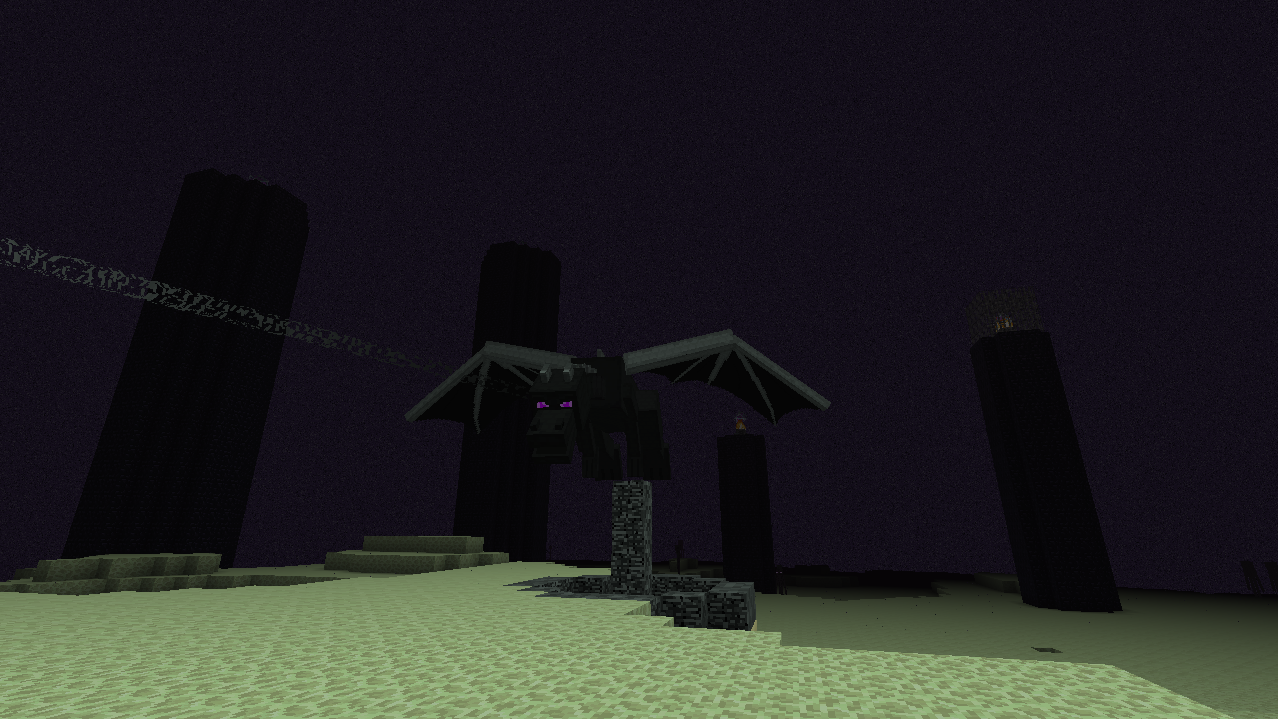 But hey, the portal to the outer islands is not the only way to go… 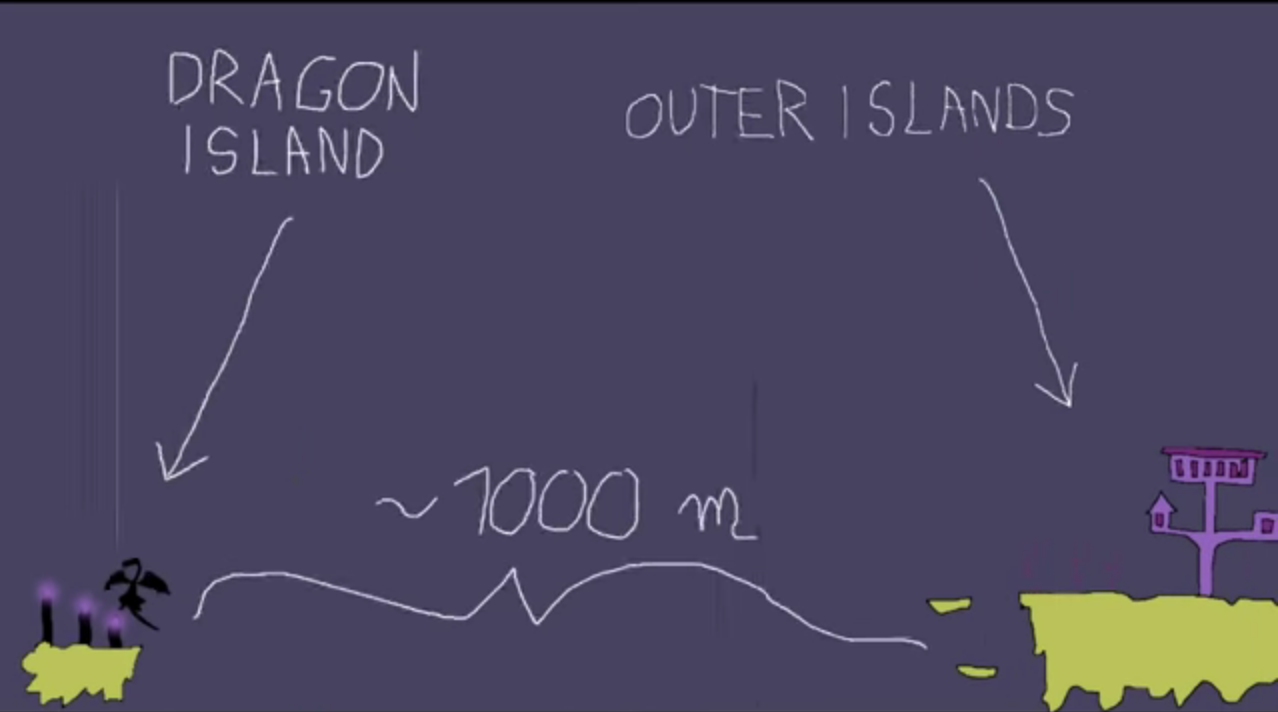 It just so happens that “both Ends are actually one End”. It is entirely feasible to travel across the 1000 blocks of void rather that kill the dragon. 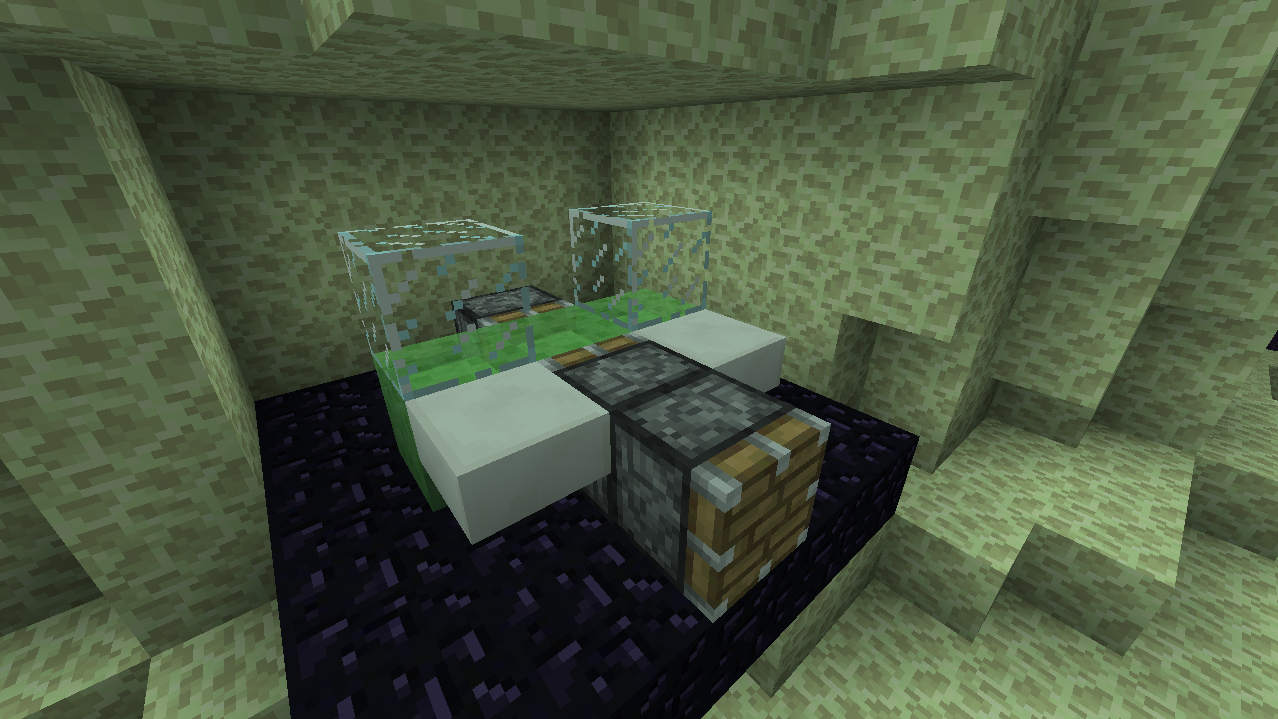 We can easily set off from the obsidian platform as it’s not affected by slimeblocks and pistons! If the platform is underground… tough luck, the construction will become a bit more tricky. 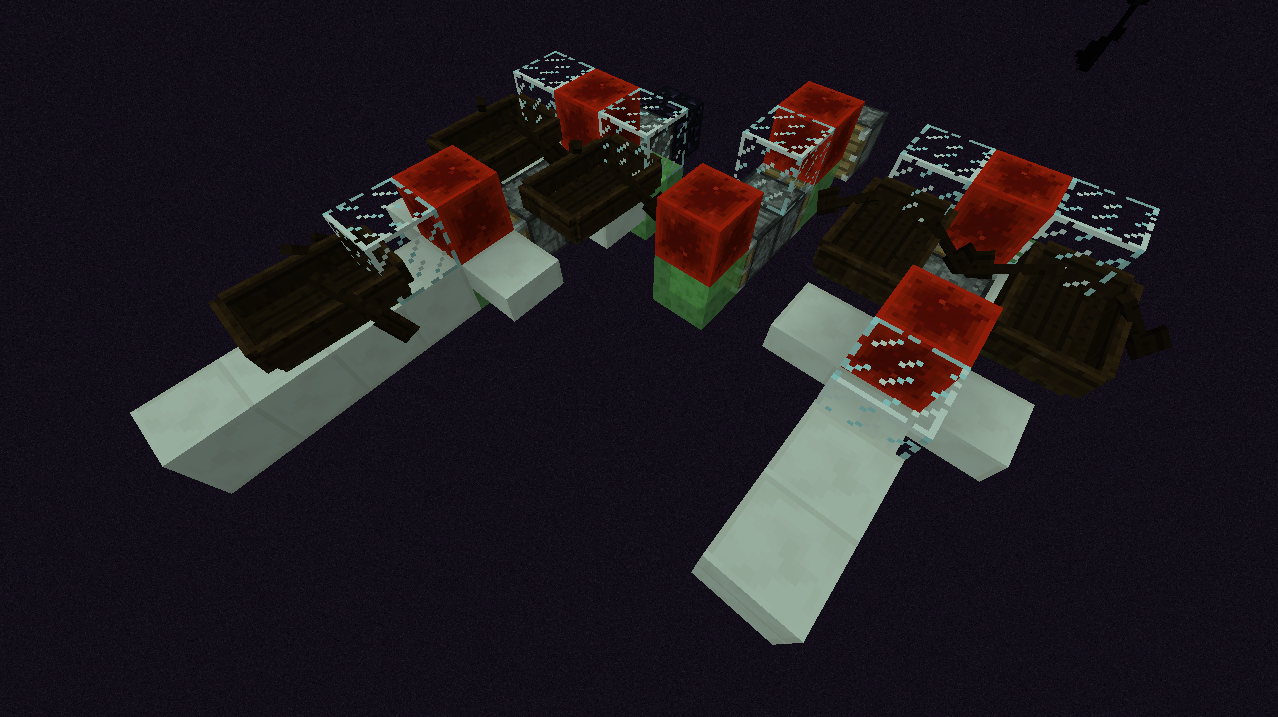 The middle one is one person, suitable for single player. The one on the left is a 6 person lag proof colossus with a decent enough stopping mechanism. It has been kinda improvised when a need for it appeared randomly so it could use some modifications. The one of the right is an excellent 4-person lag-proof vehicle which will stop immediately upon meeting with another block, making the landing on the other side super safe. 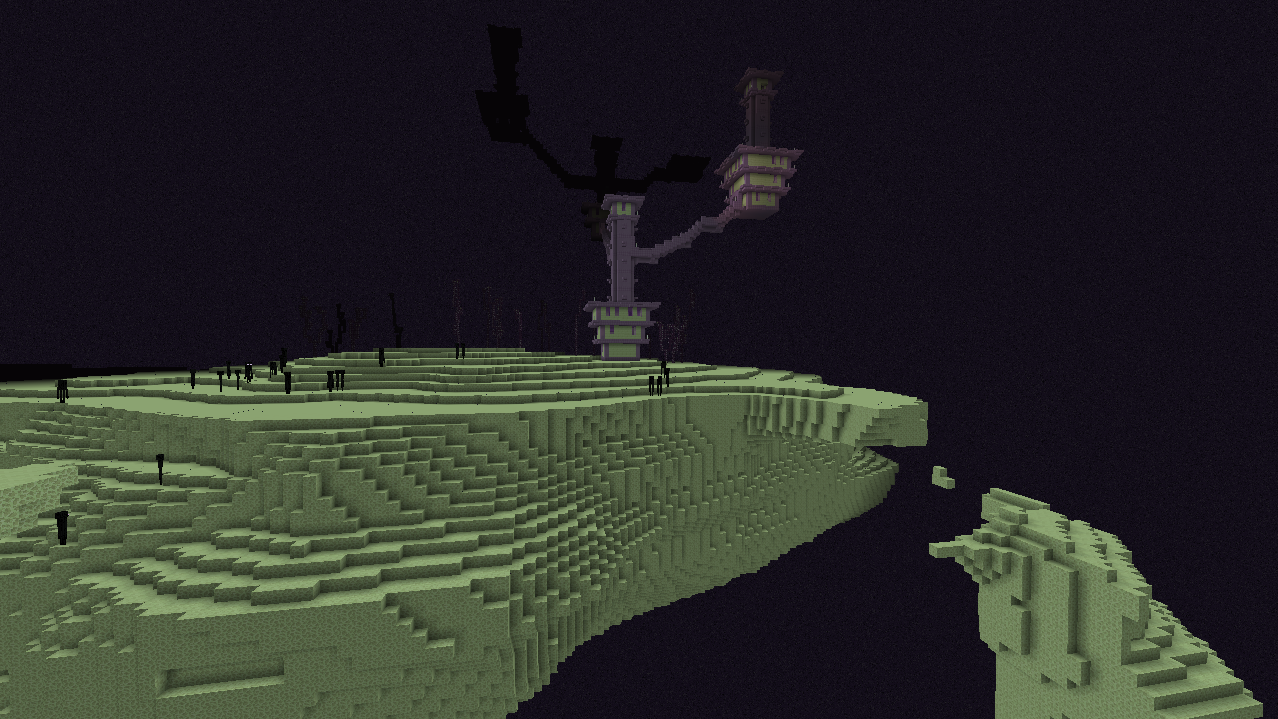 The travel takes a couple of minutes, so go make some tea. On the other side though, it only takes a bit of exploring for you to find an End City. 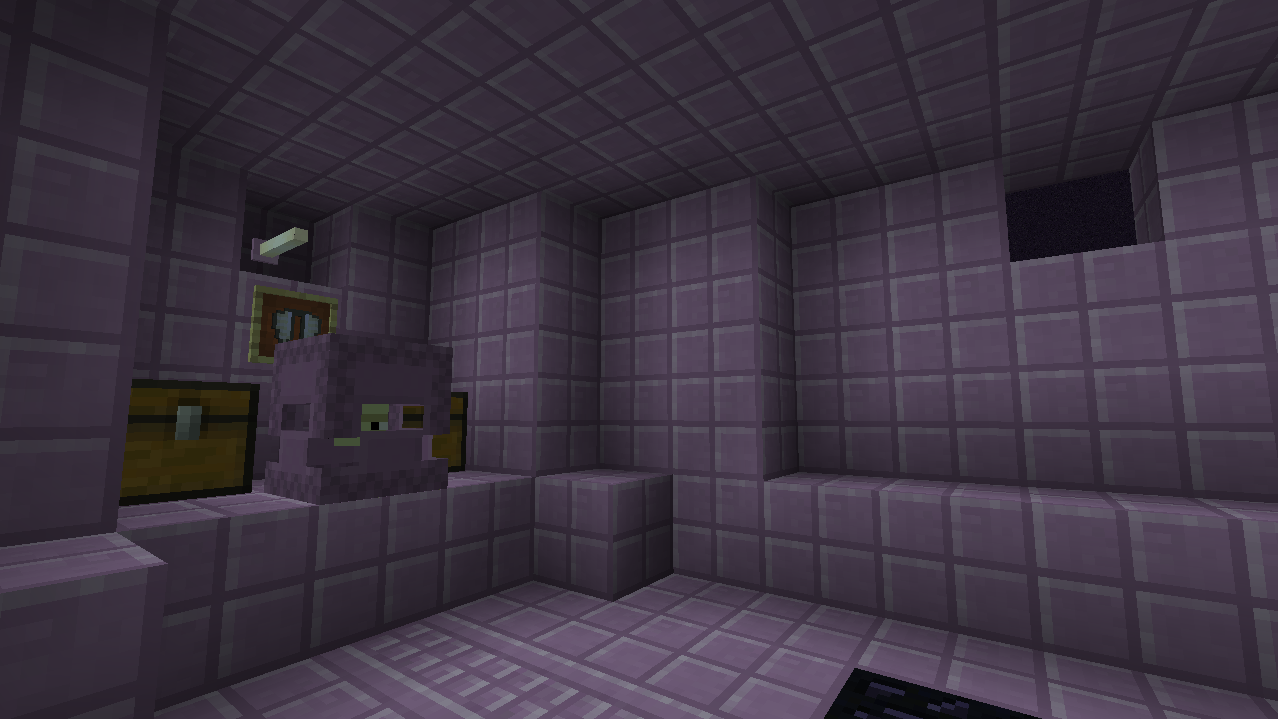 You’ll find Elytra fast…. if less lucky, it will take some time. 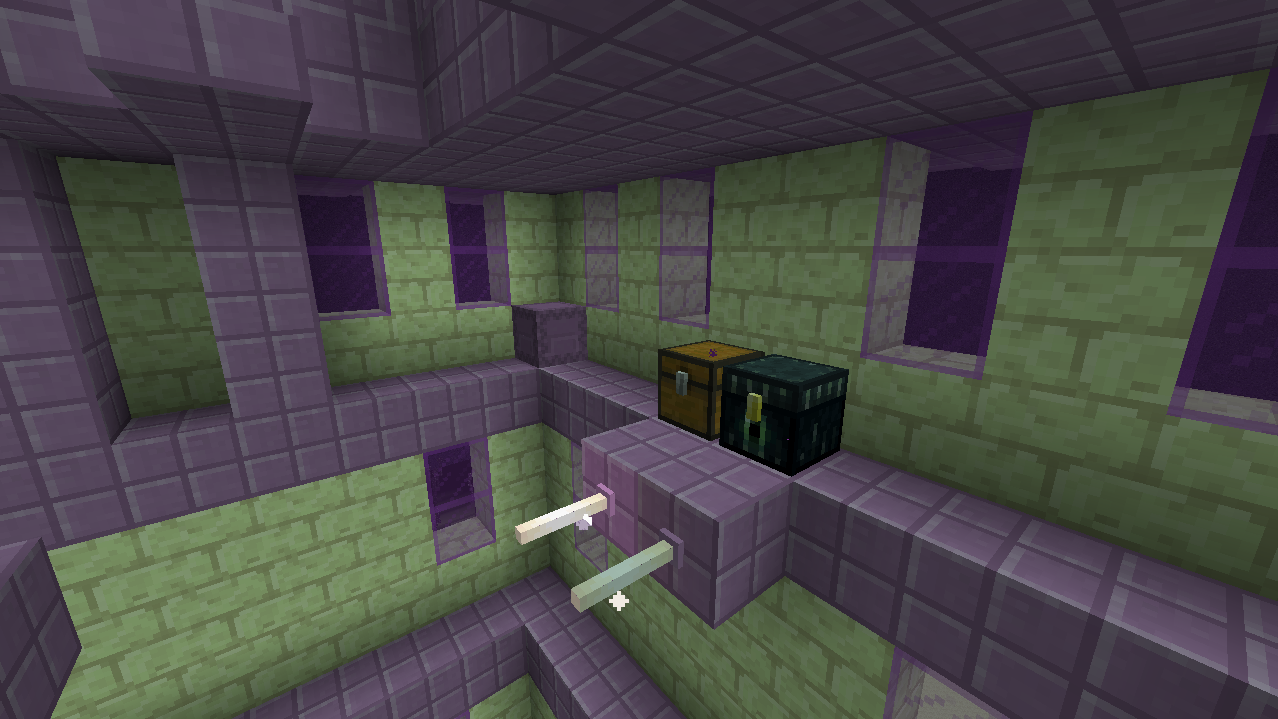 Unfortunately, you cannot leave The End as long as the Dragon is alive but the End Cities have convenient Ender Chests you can deposit your Elytra into. After that, just jump into the void and return to spawn!

⇒  Get 15% off your first month with AnvilNode by using the code “Gear15”.

Hey Gearcrafters! Now It's your chance to share with us, just hashtag #YoGearcraft on your Twitter post with a link or image to your art, creations, videos, servers or whatever and it will appear right on our #YoGearcraft page for millions to see! It’s that easy! So what are you waiting for!? Give us a shout out #YoGearcraft!
Tags: 1.9elytraendenderdragonguideminecraft