Need some fantasy with your fantasy? Here you go!

If you’re in need of some epic fantasy in the form of a Minecraft build, Niteal – The Lost Kingdom might be for you. Created by the group WorldOfMysidia, it’s a project that’s apparently taken more than a month and a half to complete. Featuring dragons, castles and amazing terrain, it’s one of the most fantastic creations I’ve seen in a long time. Along with that, it’s got a great trailer to go along with it. 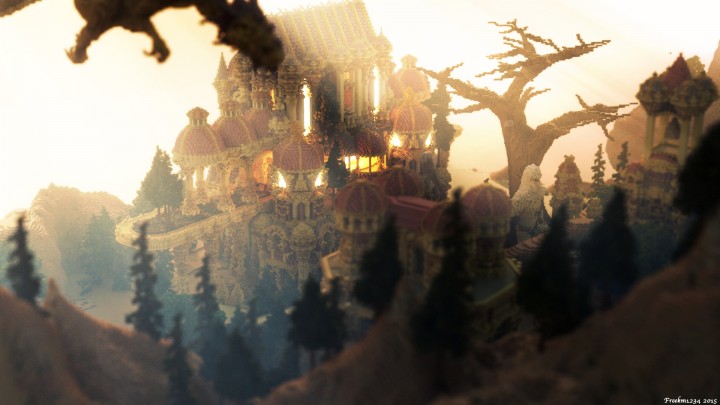 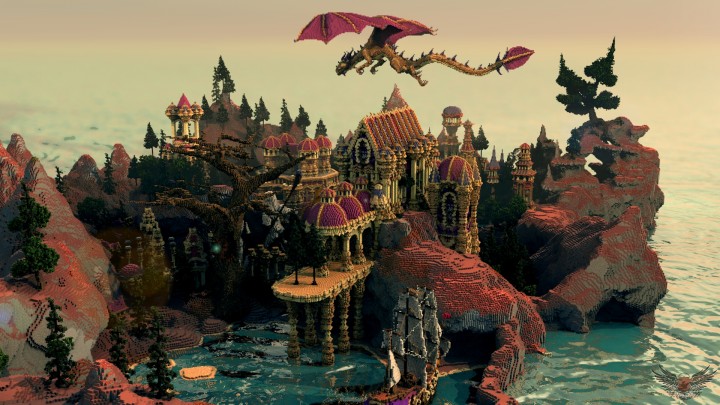 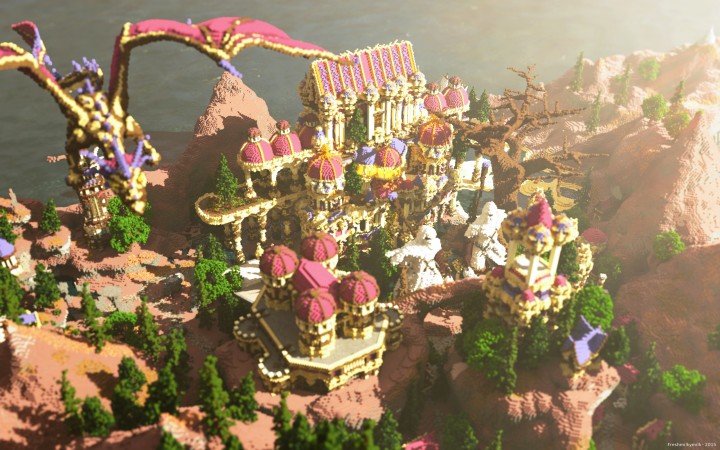 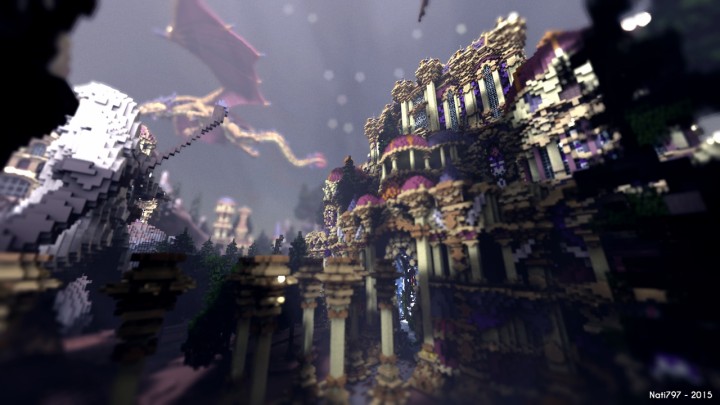 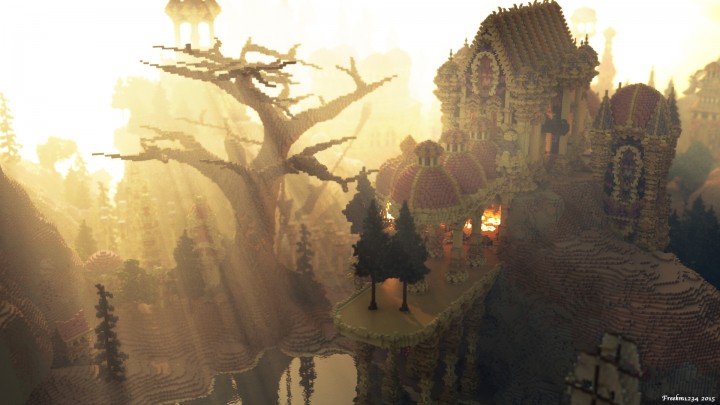 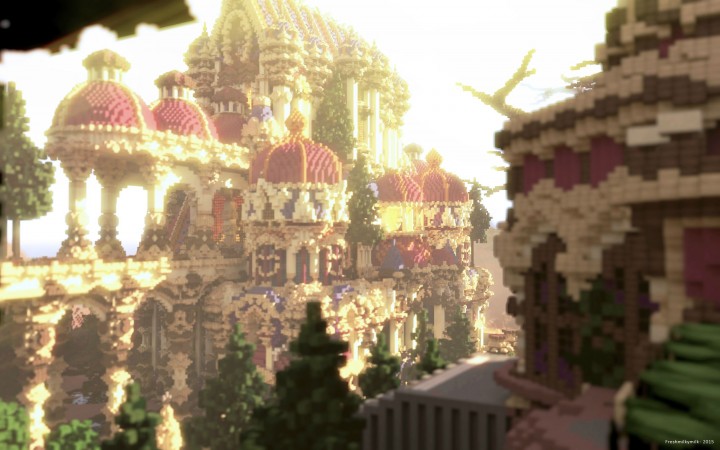 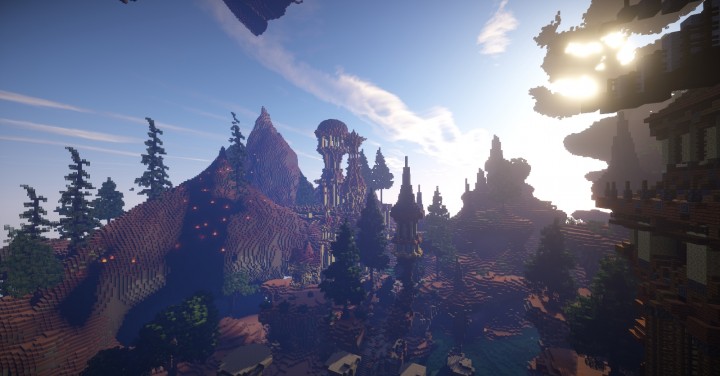 If you (like me) think this build is awesome, you can download it from PlanetMinecraft. According to its creators, you are allowed to use the build on a server, provided you credit the entire build team (which is also listed on the PlanetMinecraft page).

Hey Gearcrafters! Now It's your chance to share with us, just hashtag #YoGearcraft on your Twitter post with a link or image to your art, creations, videos, servers or whatever and it will appear right on our #YoGearcraft page for millions to see! It’s that easy! So what are you waiting for!? Give us a shout out #YoGearcraft!
Tags: 1.8awesomebuildmapminecraftservervideoYouTube