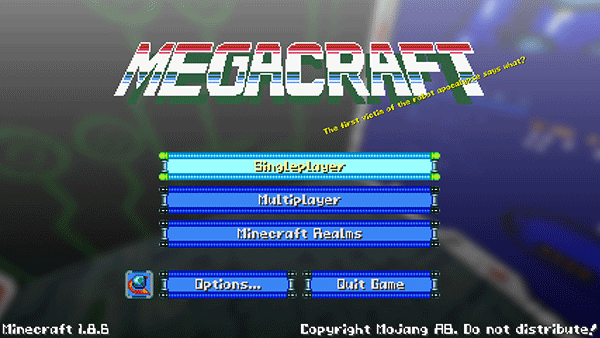 CK20XX has just released his Mega Man resource pack that’s been two years in the making. Called Megacraft, the resource pack includes all new textures, and according to CK20XX, he “specifically avoided using resources from anything other than the classic series, but there was a cartoon in a bar in Megaman Legends 2 that I couldn’t resist putting on one of the bookshelves.” 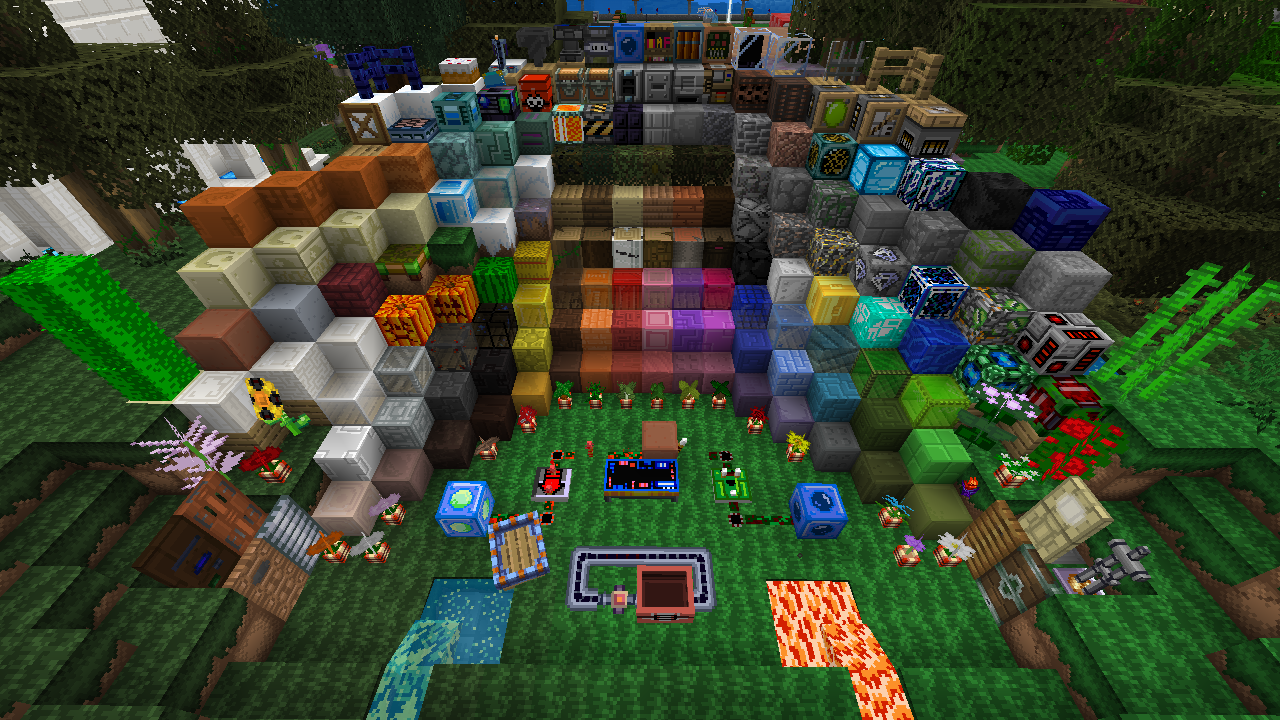 This is a complete retexturing. Every block, every item, every mob, every color map, every sound, every piece of music, every splash message on the title screen, and every environmental factor has been retextured. Nothing has been left unconverted.

Retexturing all the items was probably the hardest part. I worked on them gradually, doing a few more with each new release, until suddenly they were all done. Boy was I glad there were 10 main games and even more side games to mine for resources.

“I didn’t do it all at once though. I set an initial goal of having all blocks, mobs, and the GUI done, then kept upgrading it gradually.” 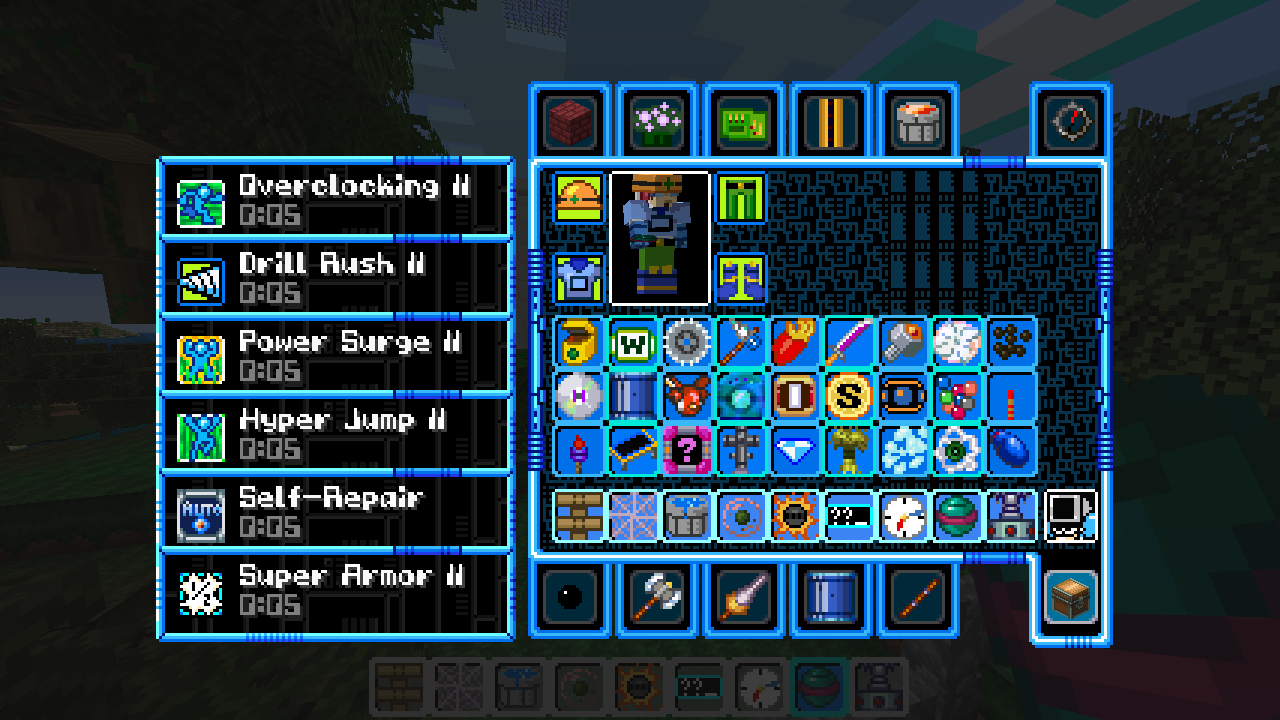 Doesn’t the GUI make you feel like you’re playing a fine classic of a game? It was originally rather plain in a way that was game-accurate, but I got tired of that and revamped it. As great as 9 and 10 were, staying in 8-bit just limits Mega Man’s potential and that of my resource pack.
“A lot of the choices I made were specifically so the pack could do double duty as both a Mega Man pack and a general sci-fi pack.” 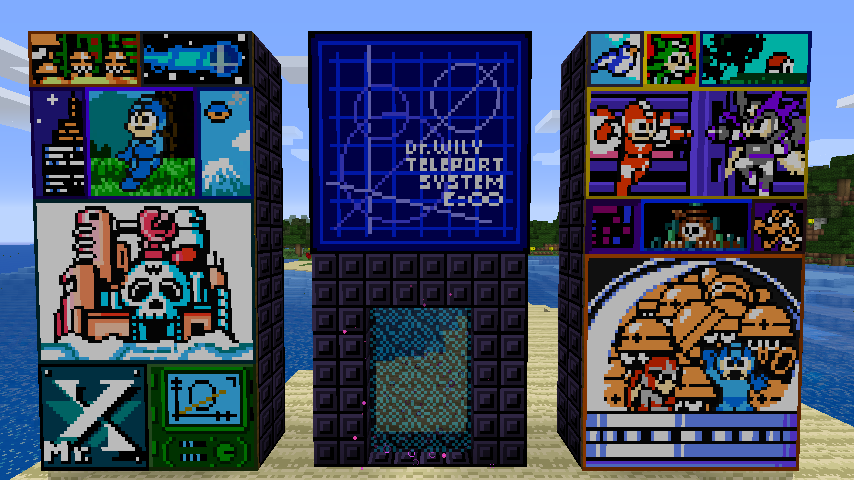 Clasic Mega Man games are known for their unique artwork. The painting in the bottom-right corner is the one I had the most fun producing.

I scoured every game for the smallest of details that were worth adapting. 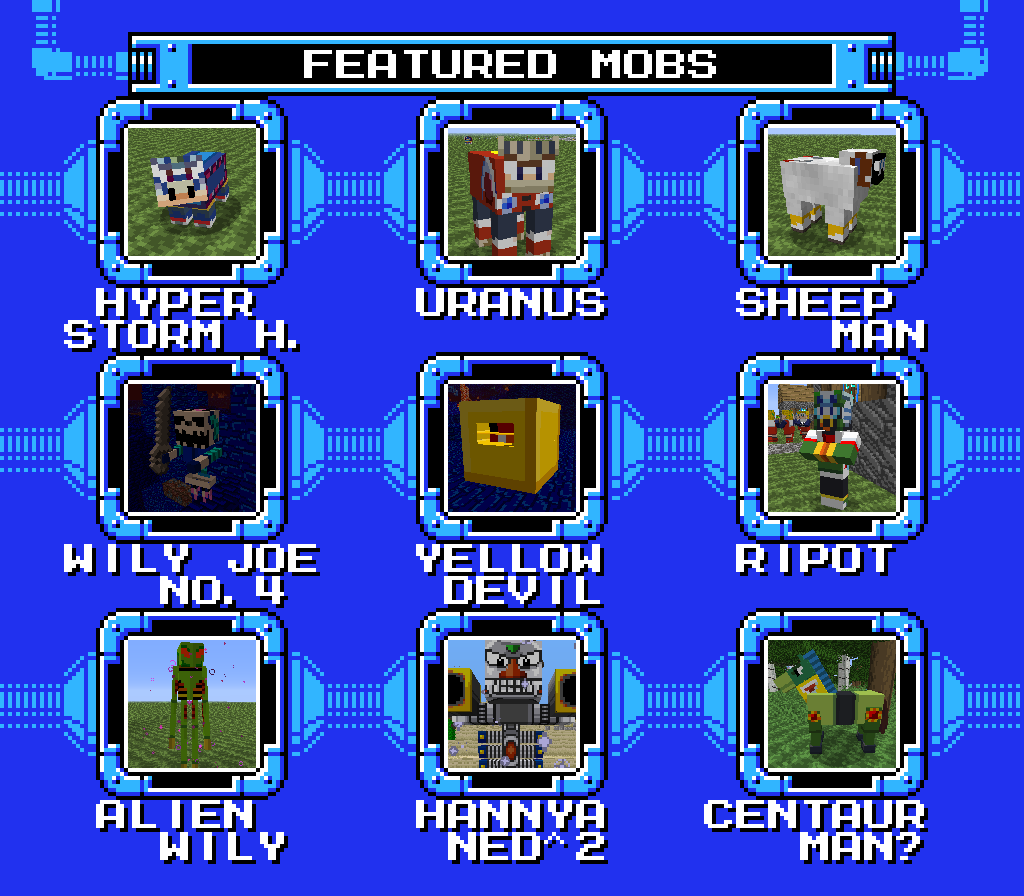 CK20XX  says he stuck very closely to vanilla styling at first, but became braver as he kept working on it.

Hey Gearcrafters! Now It's your chance to share with us, just hashtag #YoGearcraft on your Twitter post with a link or image to your art, creations, videos, servers or whatever and it will appear right on our #YoGearcraft page for millions to see! It’s that easy! So what are you waiting for!? Give us a shout out #YoGearcraft!
Tags: mega ManMegacraftMegamanResource Pack 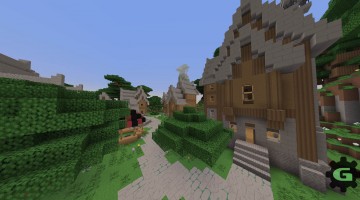 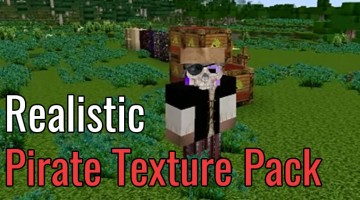 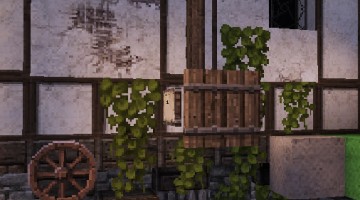