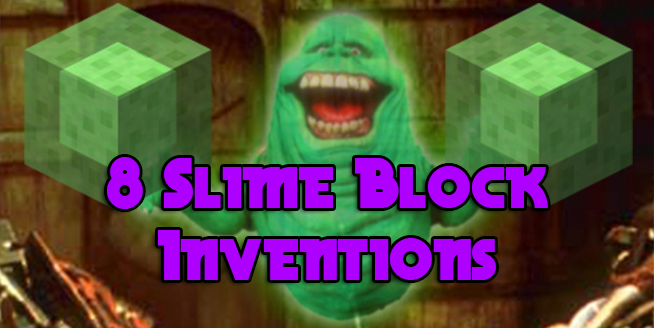 The Slime Block is a transparent block that resembles a Slime. If the player (or any other mob) jumps onto the block, they will bounce on it at a slightly lower height than their original jump. When they land back on the block, they will bounce at an even lower height than the previous bounce, and the cycle repeats until the player or mob is just standing on the block.

Some quick facts about slime blocks before getting started:

This is just the beginning! What have you invented? Post it in the comments and share with your friends. Let’s get slimey!

Hey Gearcrafters! Now It's your chance to share with us, just hashtag #YoGearcraft on your Twitter post with a link or image to your art, creations, videos, servers or whatever and it will appear right on our #YoGearcraft page for millions to see! It’s that easy! So what are you waiting for!? Give us a shout out #YoGearcraft!
Tags: Inventionspistonsslime blocks

Next post Actual Desk Lamp Controlled by a Switch in Minecraft, by a Phone. Makes Sense? Ya neither to us, but check out the video. 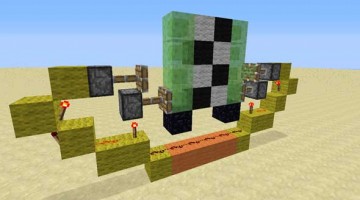 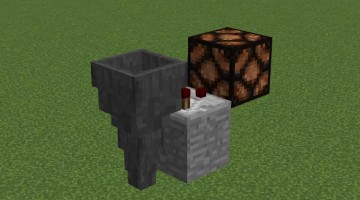 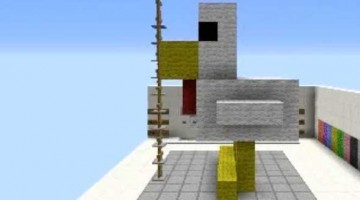