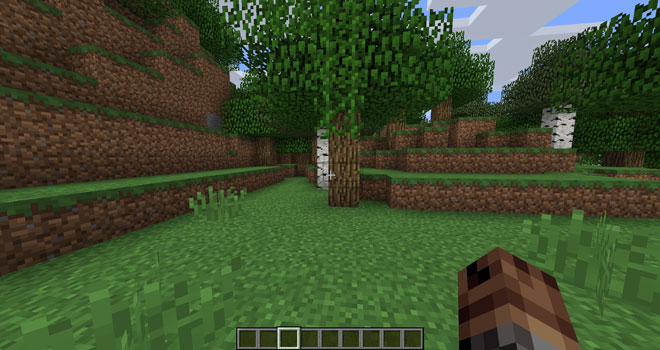 Following up on our recent Minecraft Generation article, here are three things that only Minecraft players will get.

minecraft.gamepedia.net
How on earth do two buckets of water create an ocean? Nobody knows, but Minecraft Players understand that it works, and that’s all that matters

Started measuring things in cubes yet? It’s the latest system, and is set to replace both imperial and metric measurements within a year. Or something like that…

Why isn’t this on a t-shirt yet? It’s a classic. Minecraft players like us know that digging straight down is bad for your health, but does anybody else? 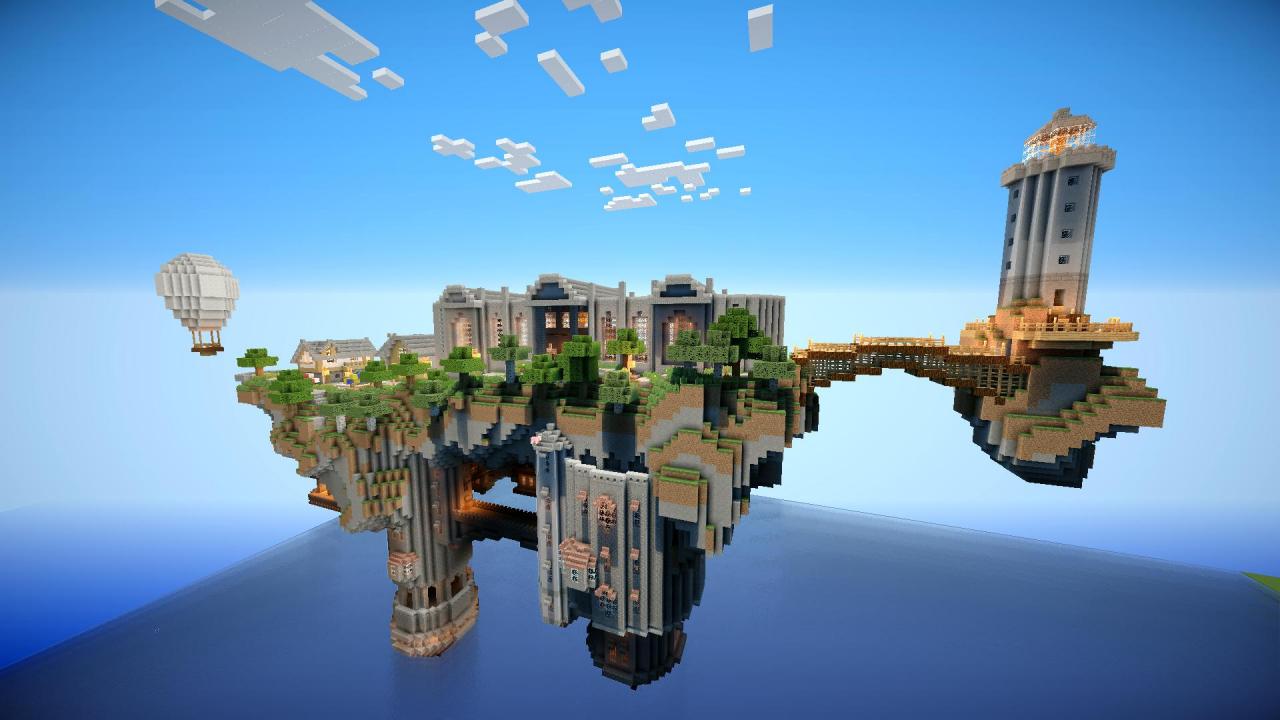 yesn95/planetminecraft.net
There isn’t much gravity around here. It’s kinda awesome.

Unless you’re using the Three Step resourcepack, your shadow is probably round. That’s minecraft for you.

minecraft.gamepedia.net
I think Notch added creepers just to be a troll. That’s all they freaking do. See my playthrough of “Blocked In” for an example!

Do you agree? Let us know in the comments below!

Hey Gearcrafters! Now It's your chance to share with us, just hashtag #YoGearcraft on your Twitter post with a link or image to your art, creations, videos, servers or whatever and it will appear right on our #YoGearcraft page for millions to see! It’s that easy! So what are you waiting for!? Give us a shout out #YoGearcraft!
Tags: breedingfloating islandslistminecraftplayerswater

Next post Are you ready for Halloween? (Minecraft Style)