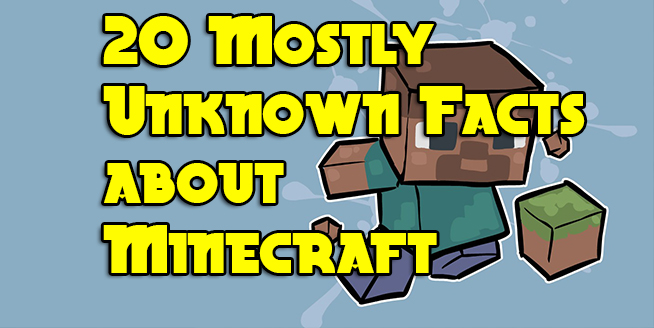 DID YOU KNOW PSA: Notch failed @ programming a pig, he ended up with the form of the creeper & liked it so he made it into a creeper that blows your shit up

So how many did you already know? Hope you enjoyed these, and please share!

Hey Gearcrafters! Now It's your chance to share with us, just hashtag #YoGearcraft on your Twitter post with a link or image to your art, creations, videos, servers or whatever and it will appear right on our #YoGearcraft page for millions to see! It’s that easy! So what are you waiting for!? Give us a shout out #YoGearcraft!
Tags: factsFunny

Would You Rather Minecraft Map Mini-Game 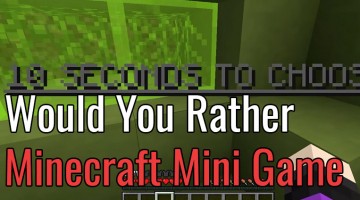 This Minecraft Caveman Picks up a Piece of Dirt. What He Does Next Will Make You Laugh! (Minecraft Animation) 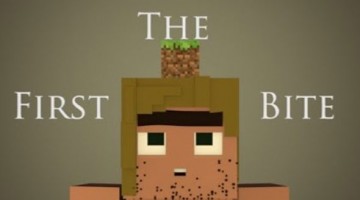 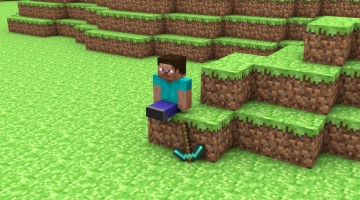