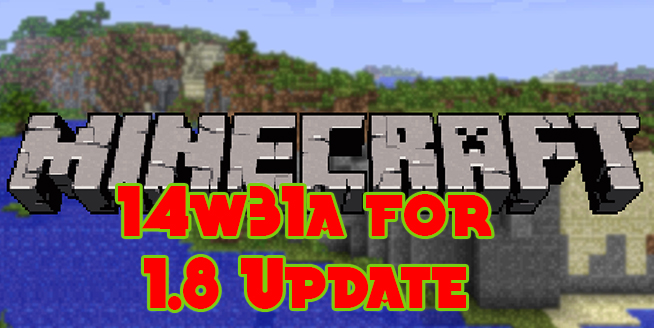 Mojang announced updates for version 1.8 of Minecraft over the past week, and they have completed their development process and now checking for bugs. Dinnerbone, one of the developers, announced the updates for snapshot 14w31a on the official website.

Notable changes in the snapshot include:

Experimental: Mob pathfinding is threaded.
Rabbits have sounds!
Bunch-o-optimizations!
Bunch-o-fixes!
The surface of the sun is no longer incorrectly made of cheese.

The list of bug fixes and changes in the game is extensive and a complete listing of each fix and its description can be read on Mojang’s official website.

To get snapshots, open your launcher and press the “New Profile” button. Call it “snapshots” and check the box saying “Enable experimental development snapshots” and save. To switch to the normal version, you can select it in the dropdown at the bottom left corner of the launcher. Back up your world first or run the game on in a different folder (See the “new profile” dialog).”

Mojang also urges you to report any bugs to bugs.mojang.com.

Hey Gearcrafters! Now It's your chance to share with us, just hashtag #YoGearcraft on your Twitter post with a link or image to your art, creations, videos, servers or whatever and it will appear right on our #YoGearcraft page for millions to see! It’s that easy! So what are you waiting for!? Give us a shout out #YoGearcraft!
Tags: 1.814w31asnapshotUpdate 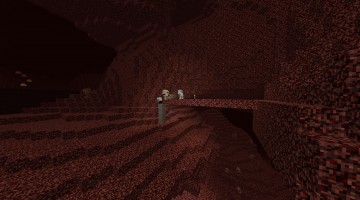 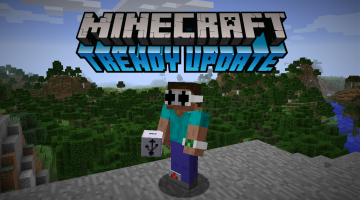