Twitch Broadcasting Removed in 1.9 — Here are the alternatives 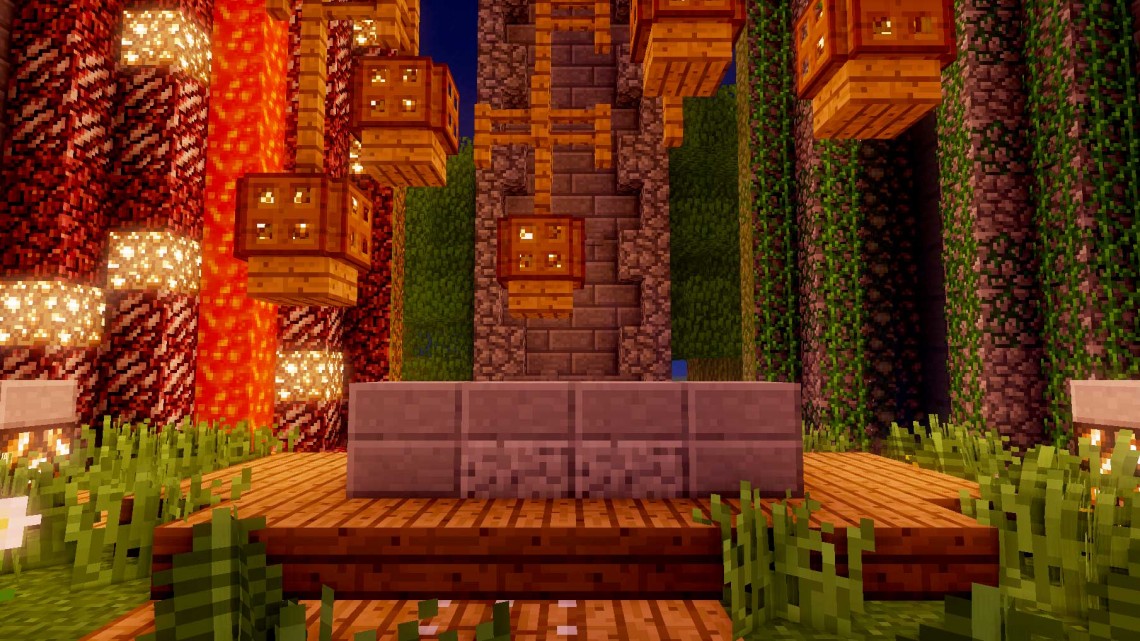 Minecraft 1.9 came out today. You can read about it here. In short, it brings a massive overhaul to the combat mechanics, and new content to The End. However, there was also one small change that went mostly unnoticed in Minecraft 1.9 – the Twitch Broadcasting feature that allowed you to livestream from directly in the game.

If you relied on this feature — which a lot of people did— it’s removal might appear to be a blow to your livestreaming career. This isn’t the case however, as there are alternatives which provide a lot more control over what’s being streamed.

Probably the most used streaming software, OBS is free, and has a lot of customisability. It’s what I used while streaming, and it affords you a lot of control over what goes on the screen – overlays, donation trackers, images and so forth.

As a bonus, it’s free! However, the huge number of  options can be very daunting at first, and it can be tricky to get everything working properly together. The official forums have a number of guides to help with this, and it’s worth reading at least one.

XSplit is probably the most well known streaming software. There are two versions, XSplit Gamecaster, and XSplit Broadcaster, both of which come together when you purchase a license. Both versions are similar to OBS, although with a much easier to use interface. The downside is that they costs money. The free versions have a number of limitations including a watermark and a 30fps lock. However, for a price, you can have a lot more functionality that OBS out of the box.

FFSplit is another free program that allows you to livestream. I had never heard of it before researching this article, but according to a number of sources, it’s supposed to be quite good. It has a much more user friendly interface than OBS, meaning you can get streaming faster!

Do you livestream? If so, what software do you use? Let us know in the comments below!

Hey Gearcrafters! Now It's your chance to share with us, just hashtag #YoGearcraft on your Twitter post with a link or image to your art, creations, videos, servers or whatever and it will appear right on our #YoGearcraft page for millions to see! It’s that easy! So what are you waiting for!? Give us a shout out #YoGearcraft!
Tags: livestreamingminecraftMojangtwitch

Next post The Top 7 MCPE Farms of All Time!