I am returned! Now, read about the fluffy bunnies and redstone in the latest Pocket Edition Update! 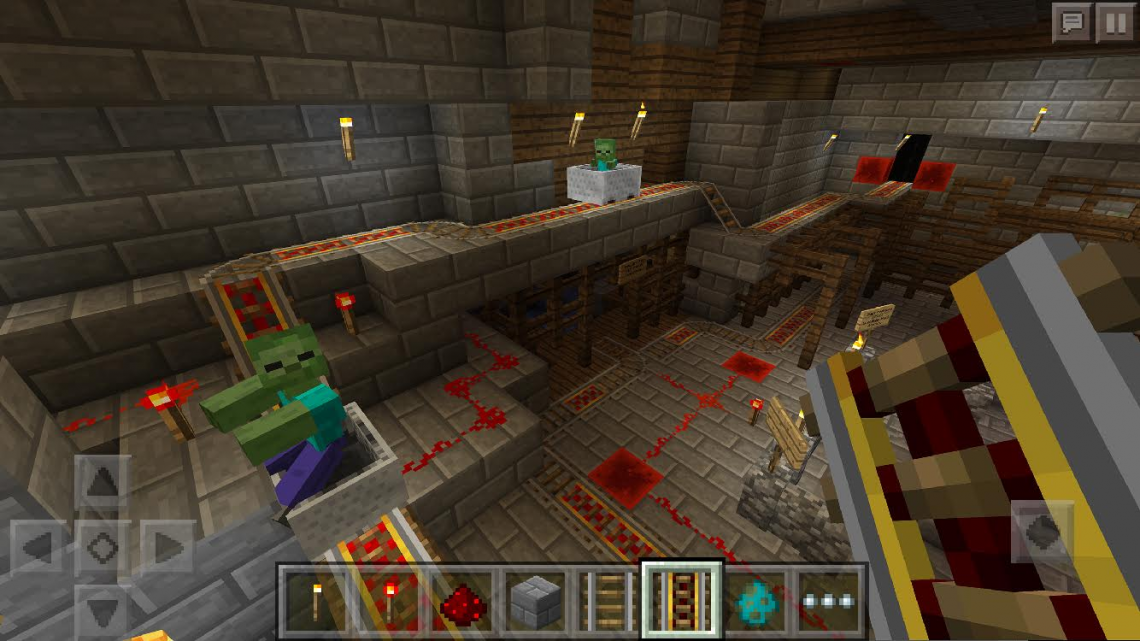 It’s update time again for Minecraft: Pocket Edition & Minecraft: Windows 10 Edition, and the gap between them and the PC Edition is closing! This latest update sees redstone, bunnies, doors and a host of other features being added.  Now you can build all manner of contraptions in your world, including rollercoasters. 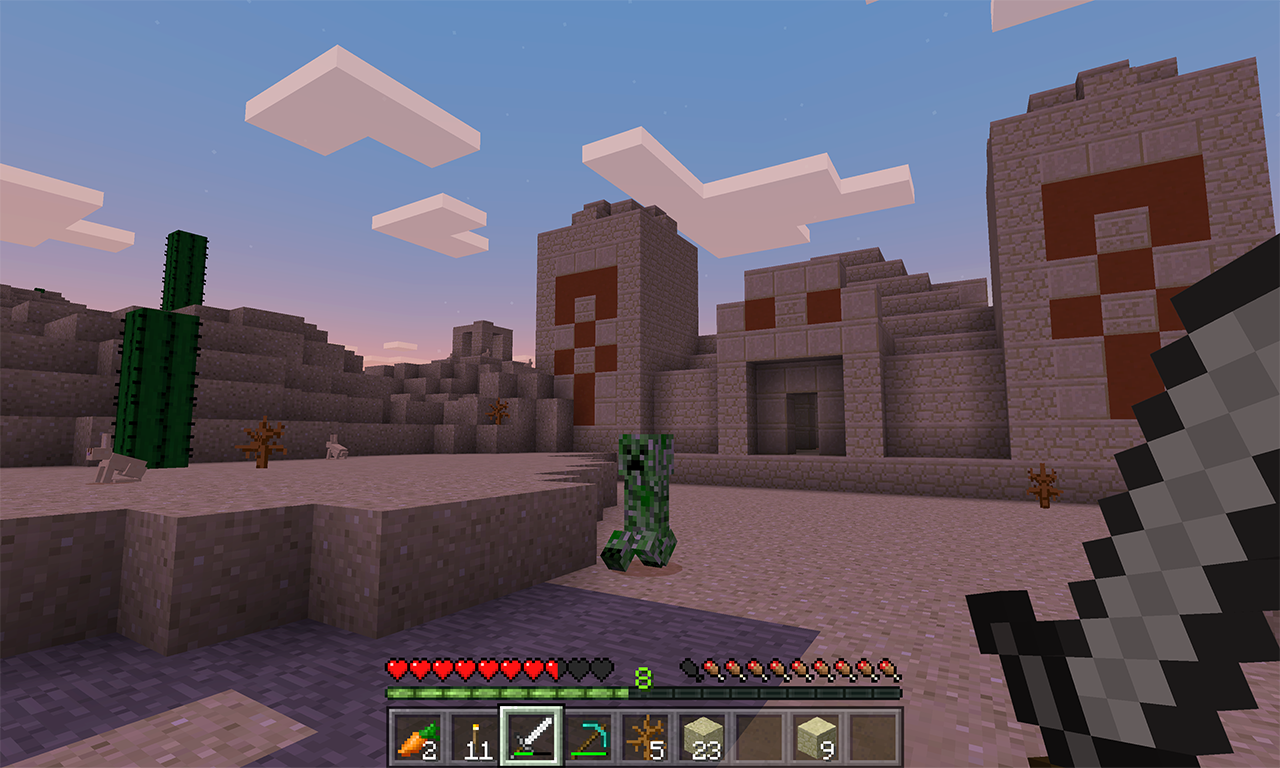 Here’s a more detailed list of what’s being added, from Mojang:

Let us know what you think of this epic update in the comments below!

Hey Gearcrafters! Now It's your chance to share with us, just hashtag #YoGearcraft on your Twitter post with a link or image to your art, creations, videos, servers or whatever and it will appear right on our #YoGearcraft page for millions to see! It’s that easy! So what are you waiting for!? Give us a shout out #YoGearcraft!
Tags: bunniesminecraftPocket EditionRedstoneUpdatewindows 10 edition

Next post Best 2016 Toys and You Can Vote Now