Map Review: Race for the Wool 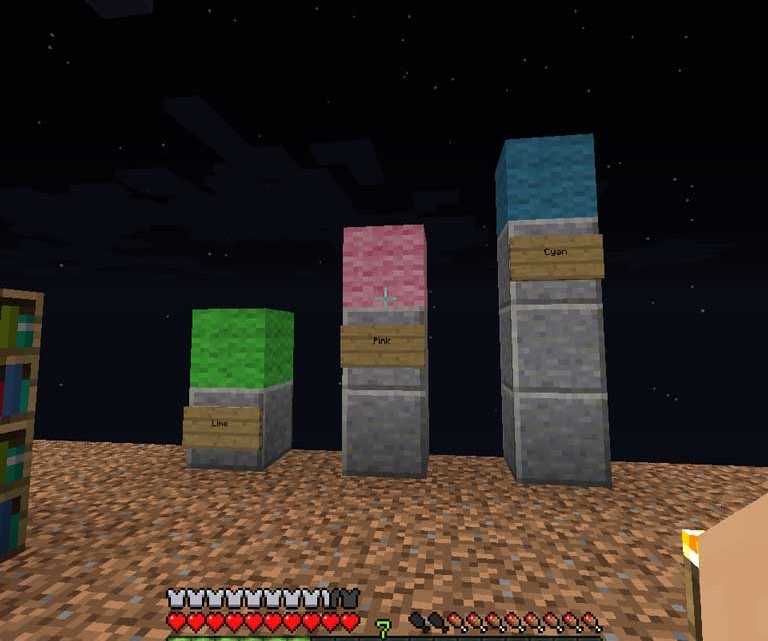 The Race for the Wool Genre of Minecraft maps has a prestigious history, with maps created by legendary mapmakers and a yearly tournament. Any new entrant has a tough job getting noticed, and therefore very few Race for the Wool maps are successfully released.

Mapmaker Dippy recently released “Race for the Wool” (an apt name). It’s your stock standard Race for the Wool format map, with two lanes, three wool blocks to find in “fleecy boxes” and environmental hazards such as spawners, lava and caves. All in all, it was what I expected. What was useful was a “reset all mobs and players” button at spawn, to remove mobs from the lanes, and clear player inventories before beginning the game.

Right from the beginning, players are provided with decent kit – an iron sword, bow, arrows, torches and food. The victory monument of each lane has three chests, all filled with the same gear. It is with this gear that perhaps one of my biggest complaints with the map lies. There is little variation in what the chests provide you. Apart from one massive loot house in the middle of the map, the fleecy boxes and a potion chest, there is no variation in loot. Every chest, including the ones right at the end of the map, contains the same iron sword, bow, arrows, torches and food. While this is useful if you are speedrunning, and need some basic kit, it makes finding chests less fun, and more of a chore, especially in the late game. 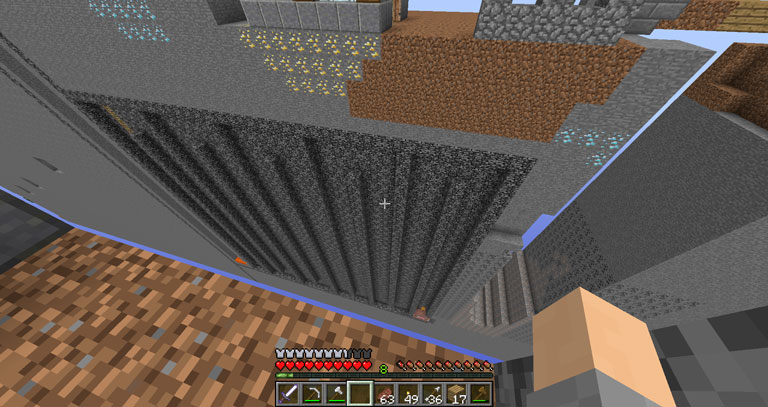 The map as a whole wasn’t especially difficult. While other maps have branded themselves as “insane”, Dippy’s Race for the Wool seems to be quite a good introduction to the genre, as it focuses more on racing for the wool, rather than dealing with hordes of zombies and spiders. I quickly defeated the mobs surrounding the first wool, took out the spawners, and grabbed the pink wool. After lighting up the area, nothing else spawned for the entirety of the game. The mine area was also good for a quick bit of PVP. Playing with a friend, I managed to knock him off the stairs as he was climing up. (I was promptly killed in retaliation).

I mentioned earlier that the map was rather easy. I meant that in terms of fighting mobs. Getting the second wool was a mission. It’s past a variant on Vechz’s infamous “shoots and ladders”, where there aren’t any ladders, requiring you to think creatively to get up and down. I managed to complete the section without dying, but it wasn’t fun. Above the second wool was also a huge loot drop, which I had fun sorting through for a good five minutes.

Must See: You Won’t Believe How Lucky One Player Got

The third wool felt a bit like a letdown. I suppose it fits the speedrunning nature  – if you’re playing as a team, you send someone to rush and get it, while the others tend to the more complicated 2nd and 1st wools. Getting to it simply required journeying a long way. It was nice to be rewarded with good gear however, so I can’t complain too much.

A comment that has to be made about “Race for the Wool” is the polished appearance. While Dippy claims that he made the map in 24 hours, it certainly has a highly polished feeling. From the lobby, which is nicely decorated without being gaudy, to the actual map itself. I felt like I was playing through a map that had been given the full attention to detail. I also liked the use of barrier blocks, so that the wiring was all visible. 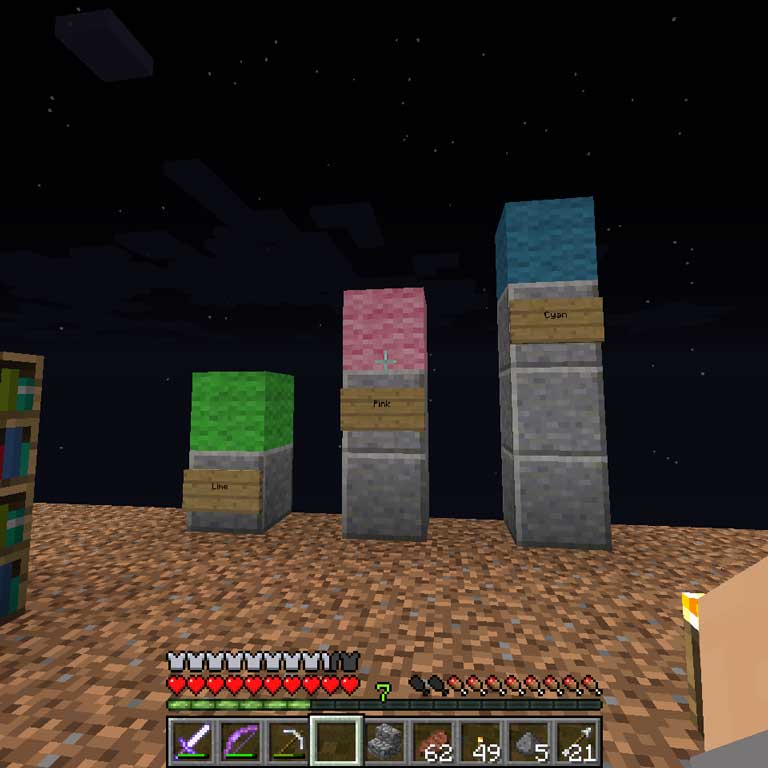 I finished the game, and collected all the wools.

I’ve pointed out some of the minor flaws in “Race for the Wool”, yet I do have to admit – it’s a good map. I had fun playing it, and unlike other RFTW maps, where you are faced with hordes of zombies, the more central focus on getting the wool certainly helped this map.

You can download it from the Minecraft Forum page, and make sure you let Dippy know we sent you.

What’s your favorite type of map to play? Let us know in the comments below!

Hey Gearcrafters! Now It's your chance to share with us, just hashtag #YoGearcraft on your Twitter post with a link or image to your art, creations, videos, servers or whatever and it will appear right on our #YoGearcraft page for millions to see! It’s that easy! So what are you waiting for!? Give us a shout out #YoGearcraft!
Tags: 1.8awesomeforgamemapracerace for the woolreviewrftwthe wool

Next post Tabula: a Minecraft Model Editor for Modders

Previous post Must Watch Video: A Brief History of Graphics 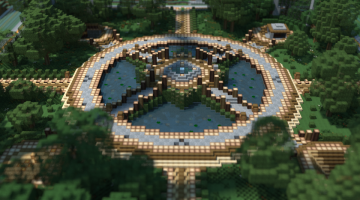 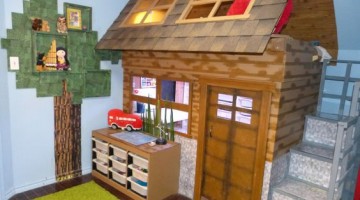 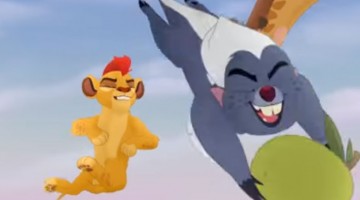