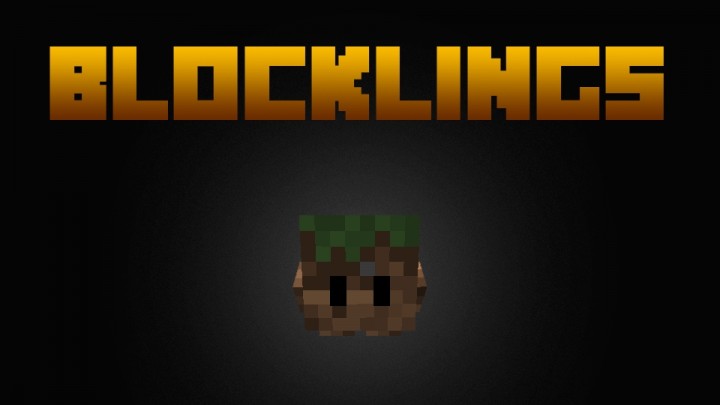 I stumbled upon this mod while browsing PlanetMinecraft, and it’s possibly one of the cutest things i’ve ever seen in Minecraft. (Apart from the killer bunnies). 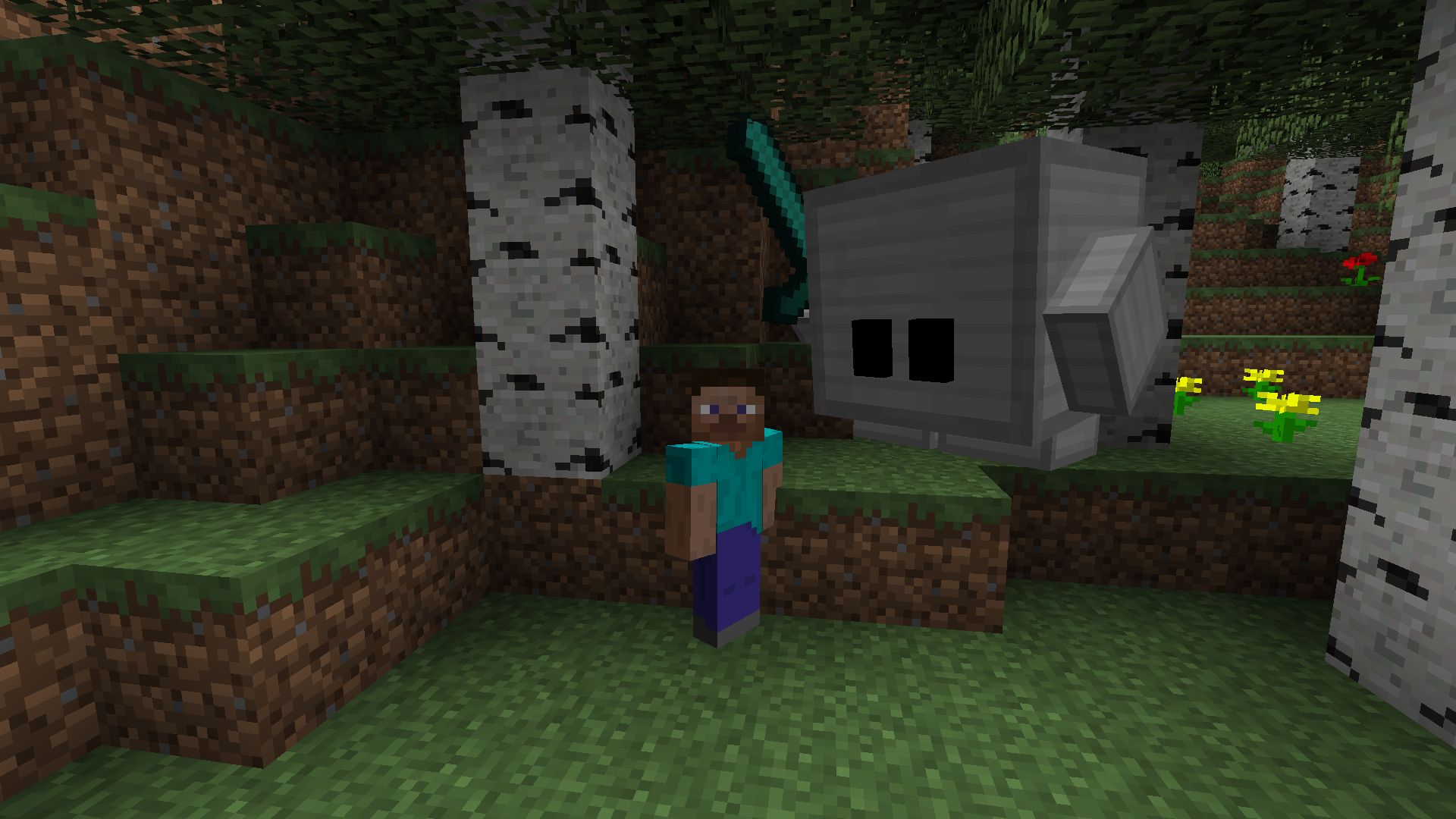 If wolves, cats and bunnies aren’t quite your thing, or you want a companion that can really fight alongside you, the Blocklings Mod is probably for you.

Described by creator WillR27‘s  as adding”small, cube-shaped, tameable mobs that grow up to become the biggest, baddest blocks around”, the Blocklings mod is a great addition to Minecraft. While it’s not something I would suggest adding to Vanilla, (unlike our community suggestions article from last week), it’s certainly a good addition for someone playing with a number of other game changing mods. 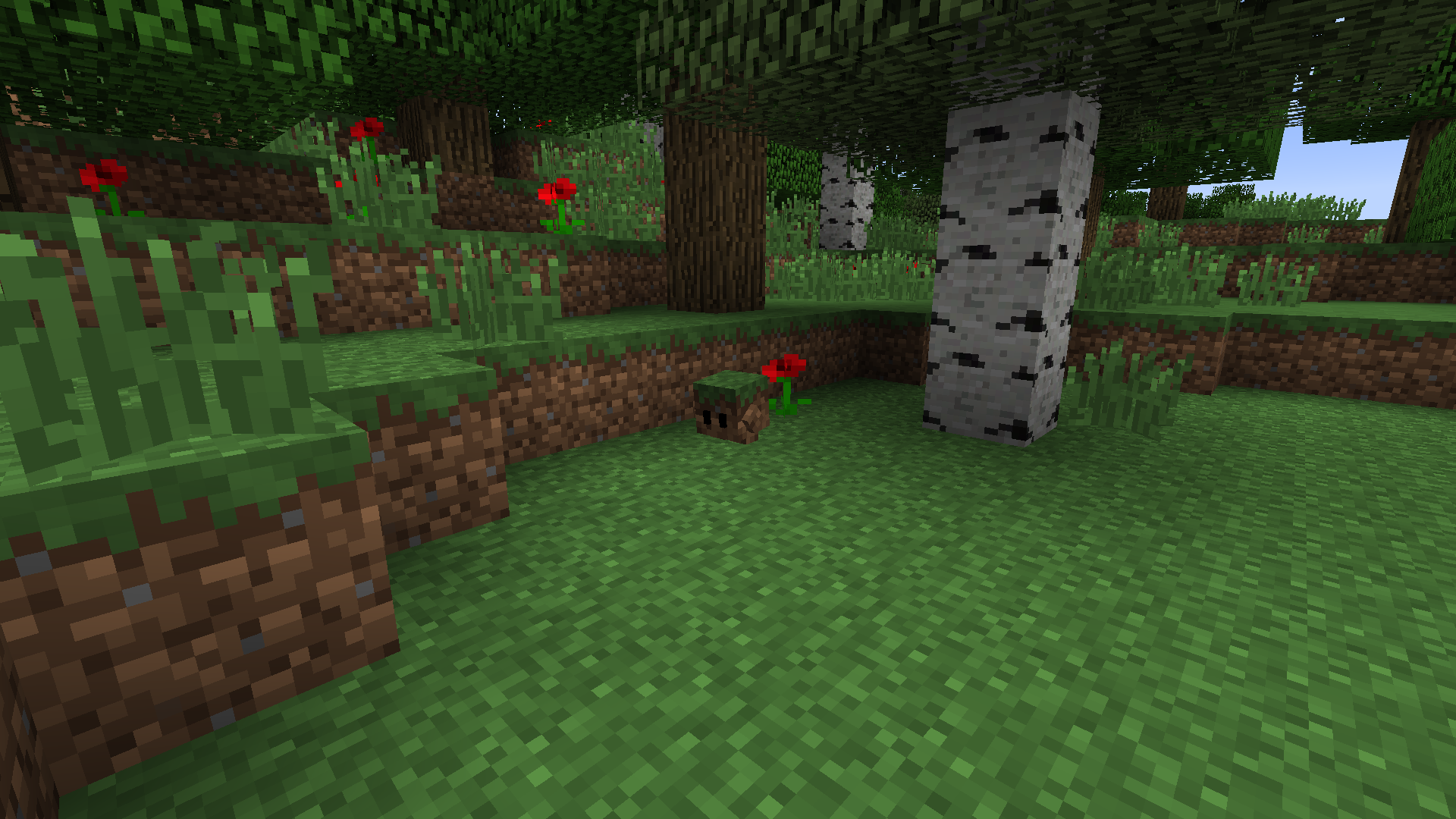 Blocklings can be upgraded, and used to attack mobs, and defend your base. Moreover, blocklings drop as spawn eggs when killed, meaning that you won’t lose your companion forever. The entire upgrade system appears quite complicated, but the guide on the PlanetMinecraft page is detailed and well written.

Blocklings requires Minecraft Forge, and runs on Minecraft 1.7.10 only. 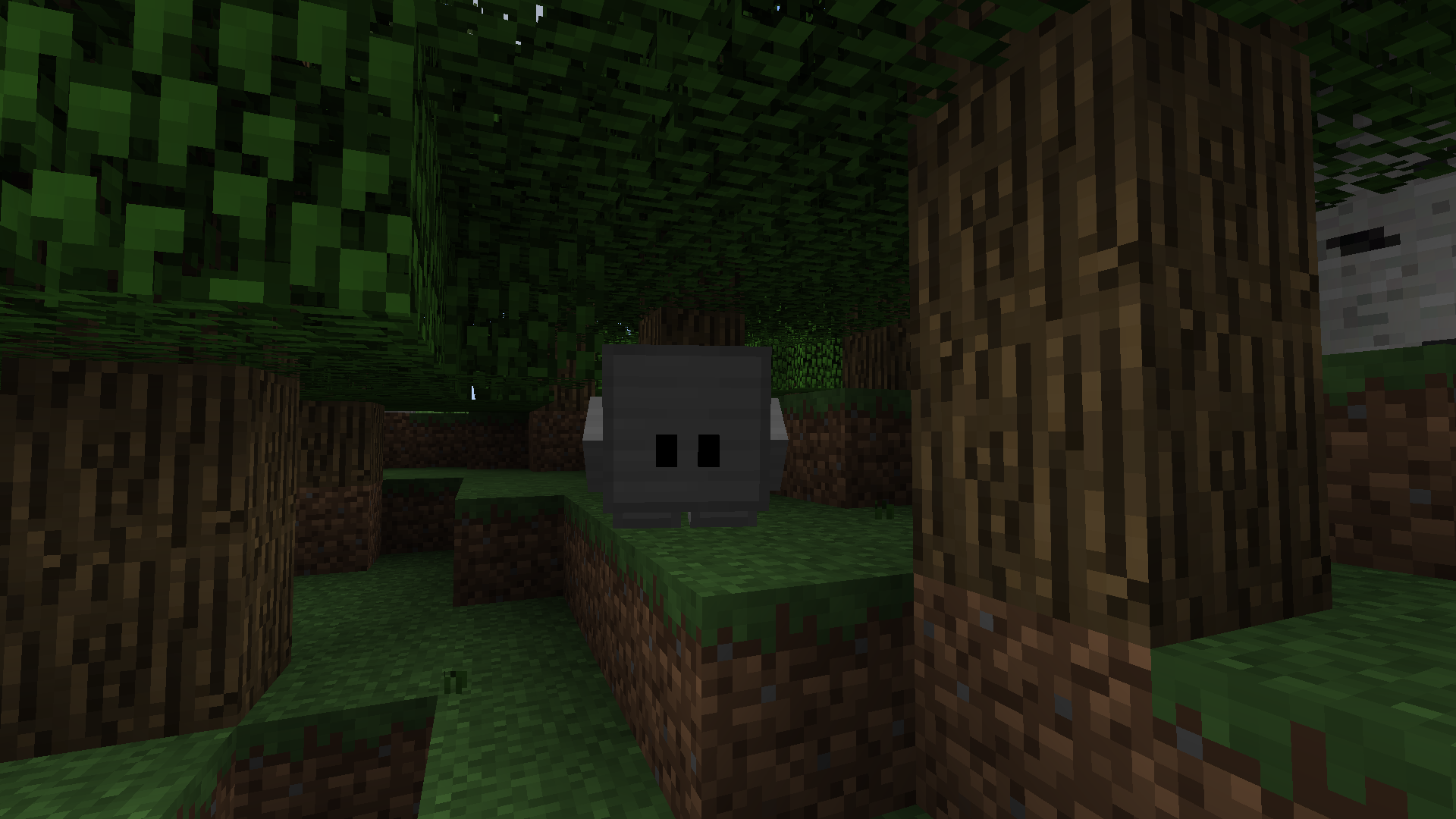 Hey Gearcrafters! Now It's your chance to share with us, just hashtag #YoGearcraft on your Twitter post with a link or image to your art, creations, videos, servers or whatever and it will appear right on our #YoGearcraft page for millions to see! It’s that easy! So what are you waiting for!? Give us a shout out #YoGearcraft!
Tags: blocklingscompanionMinecraft 1.7Minecraft 1.7.10 modsminecraft1.7 modsmod 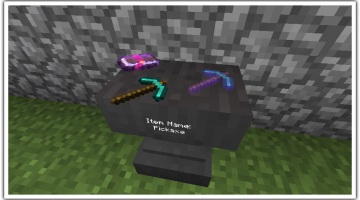 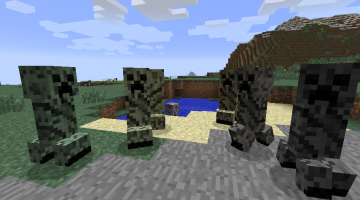 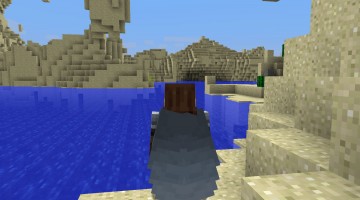