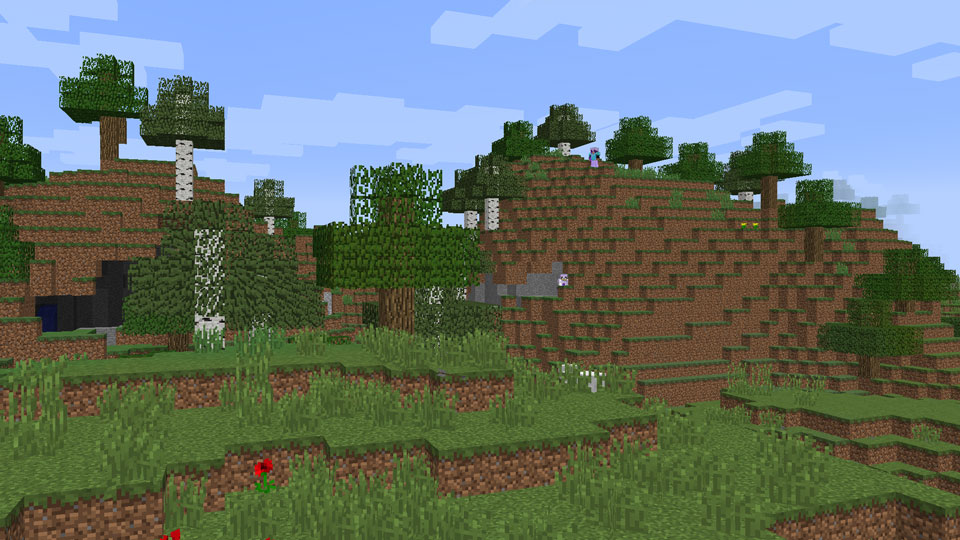 No, it’s not Minecraft 1.9, sadly. What Minecraft 1.8.4 is, however, is a security update, designed to patch some of the bugs and issues that could have compromised Minecraft’s security.
What this means, is that the update doesn’t do much for players, but it’s important for servers. Therefore, you should download it.

We have released a new version of Minecraft 1.8, called 1.8.4, which is now available for download in your launcher. This release fixes a few reported security issues, in addition to some other minor bug fixes & performance tweaks.

This version is fully compatible with all previous 1.8 versions, but it is still highly recommend to update to 1.8.4 as soon as possible.

Hey Gearcrafters! Now It's your chance to share with us, just hashtag #YoGearcraft on your Twitter post with a link or image to your art, creations, videos, servers or whatever and it will appear right on our #YoGearcraft page for millions to see! It’s that easy! So what are you waiting for!? Give us a shout out #YoGearcraft!
Tags: hackminecraftsecurityUpdate

Next post Rapid-Fire Arrows Tutorial—Turn Your Enemies into Pincushions

Previous post Will Minecraft Be Around in 100 Years? Absolutely, and Here's Why!