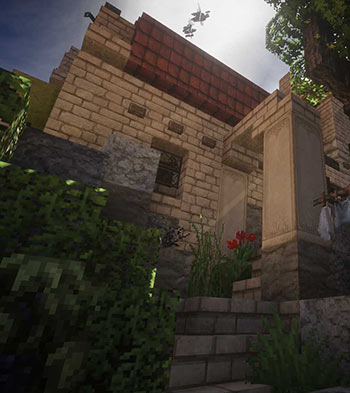 Minecraft PC is definitely the cream of the crop when it comes to Minecraft. The new Seus 10.2 is out with updated global illumination! Have mercy on my Computer! Its really awesome that these shader packs are available for free, I guess they have no choice if they want to keep it legal per the new EULA. So those who are wondering what global illumination is, there’s a nice explanation below from regarding it:

What is Global Illumination? 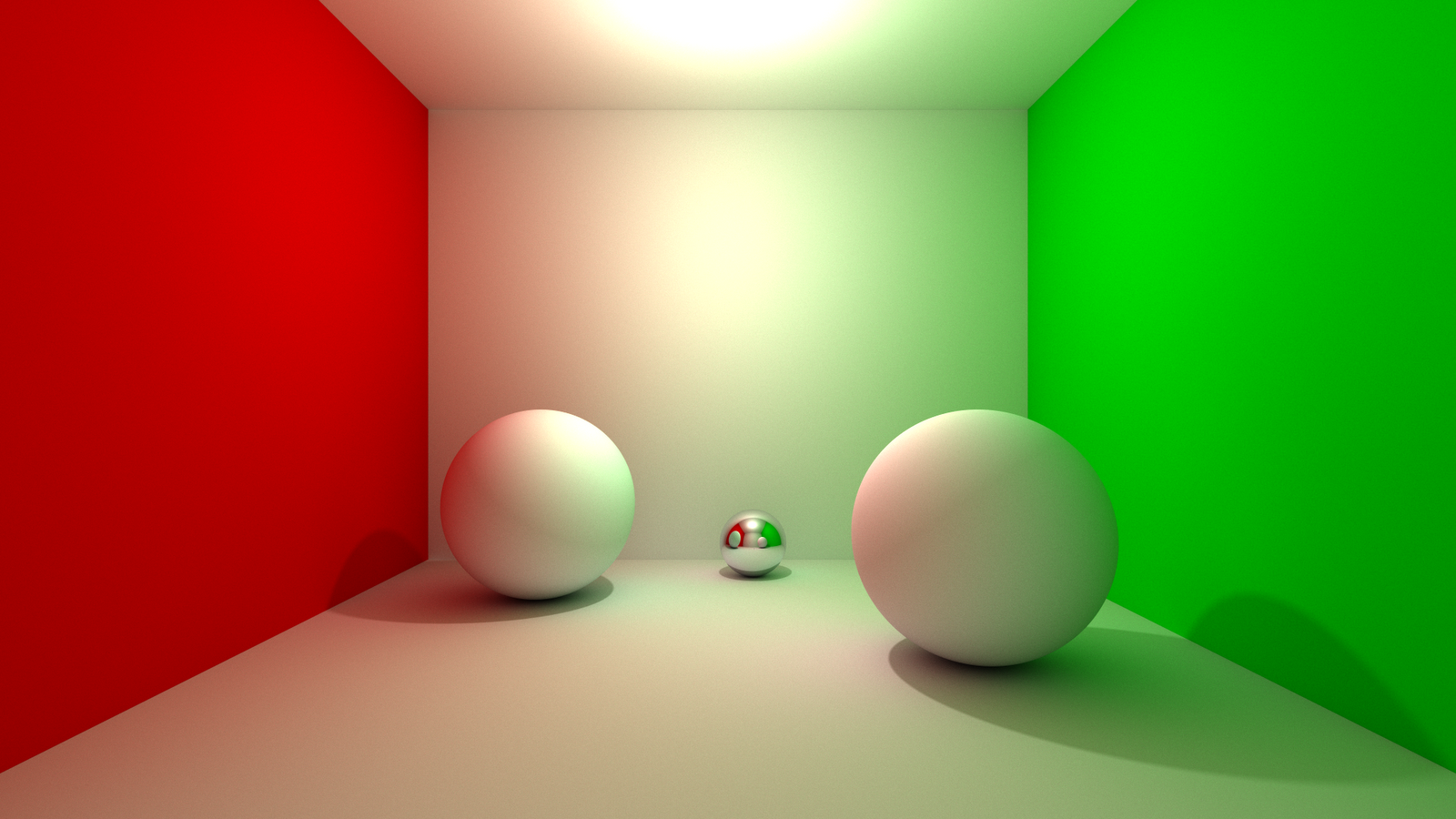 If you don’t know what Global Illumination is: it’s a lighting model in which light is reflected by surfaces, and colored light transfers from one surface to another 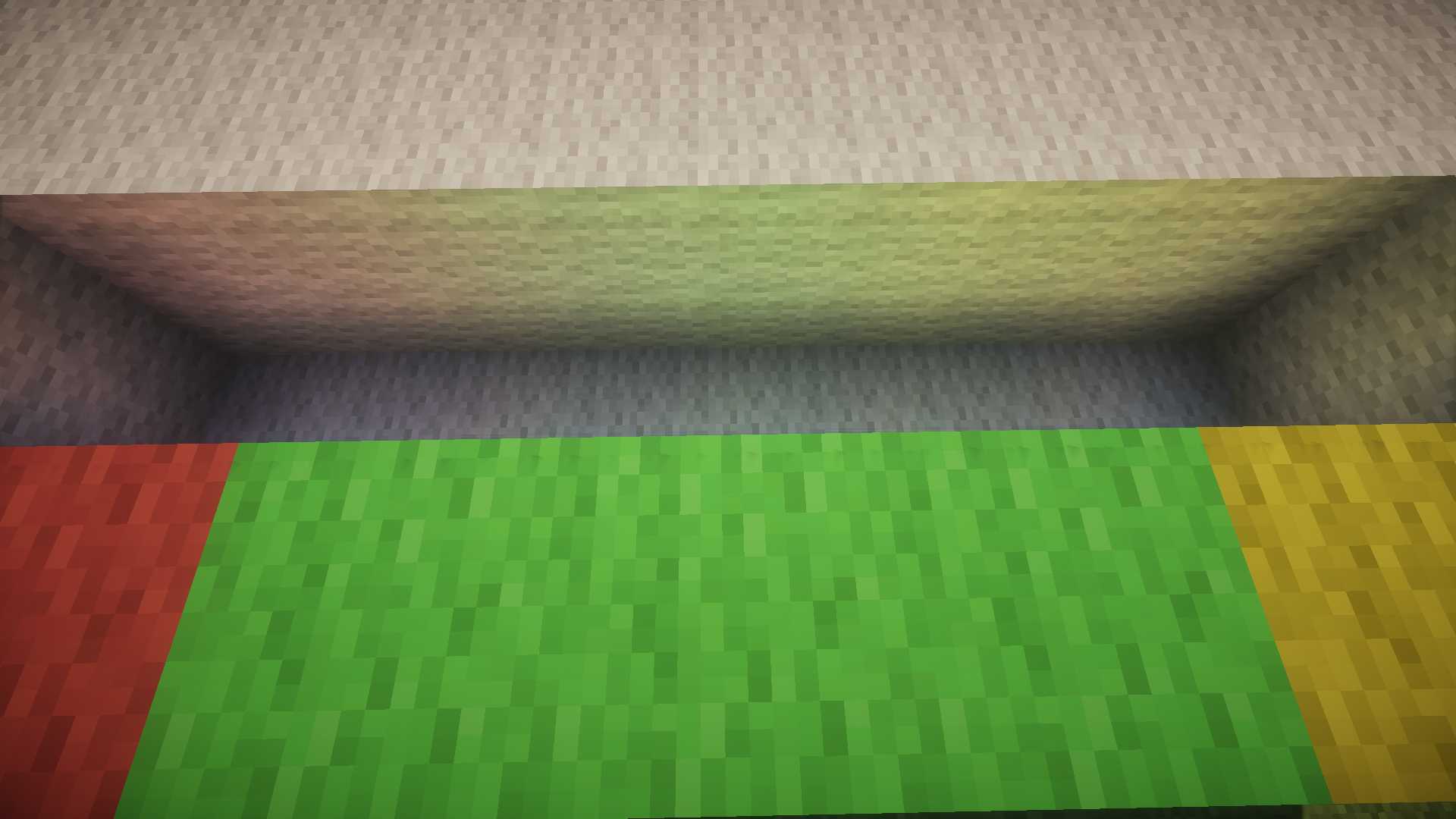 In the recent preview of Sonic Ether’s Shader he released an OpenGL system which renders Global Illumination in real time, that’s something that was even hard to achieve by Nvidia, but got implemented in the new 900 series of GPUs.

Here are some screenshots from Sonic Ether 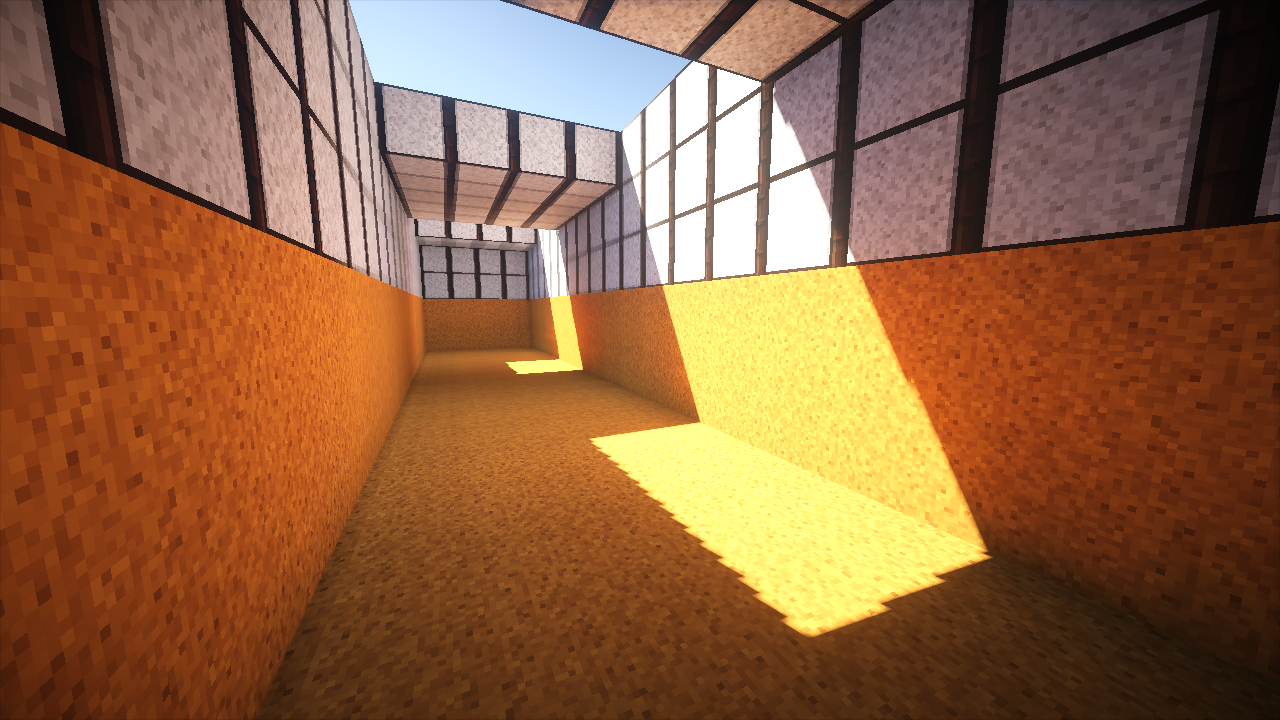 They got posted a while before the shaders got released on his facebook page.

These pics are recent 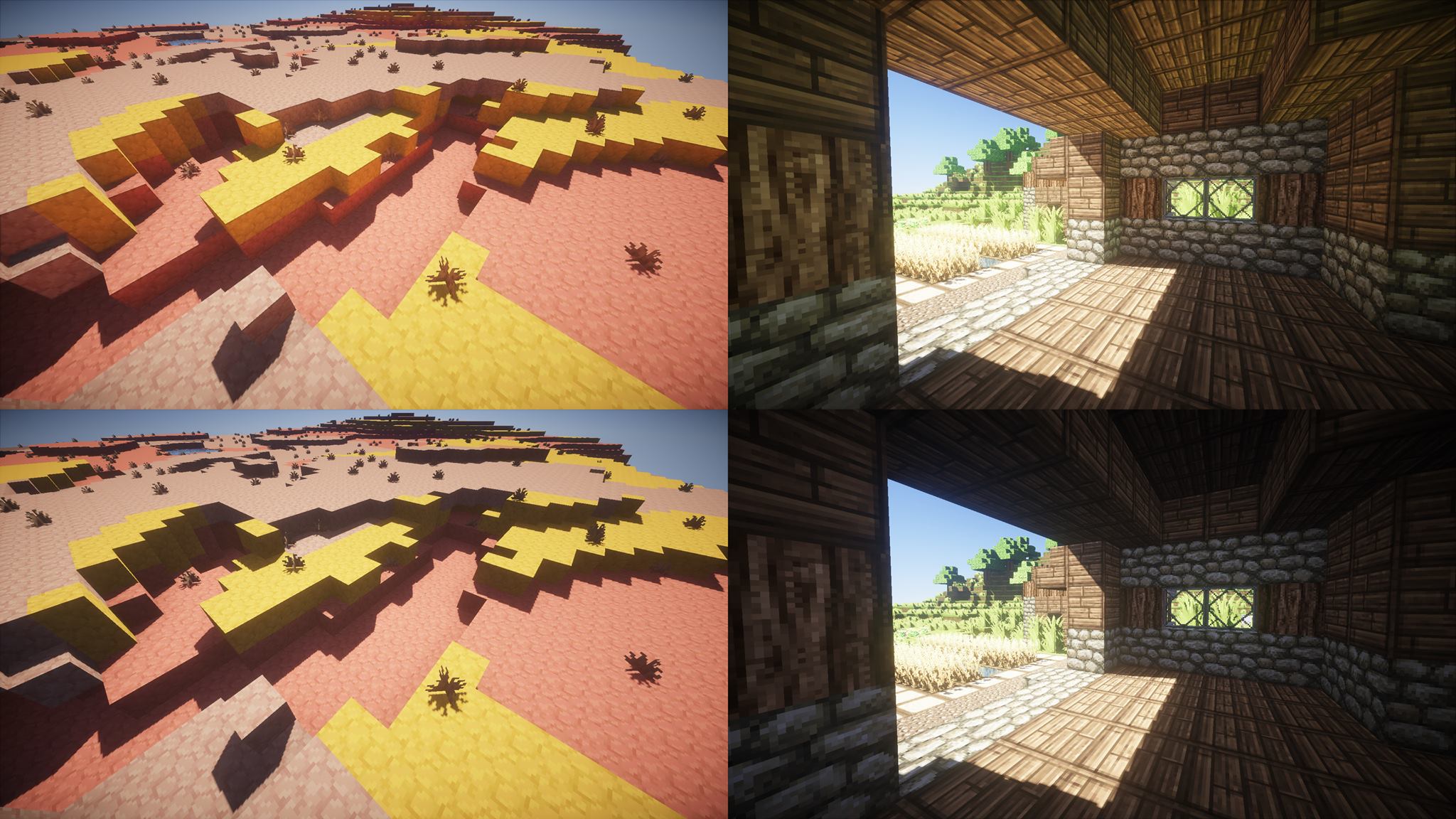 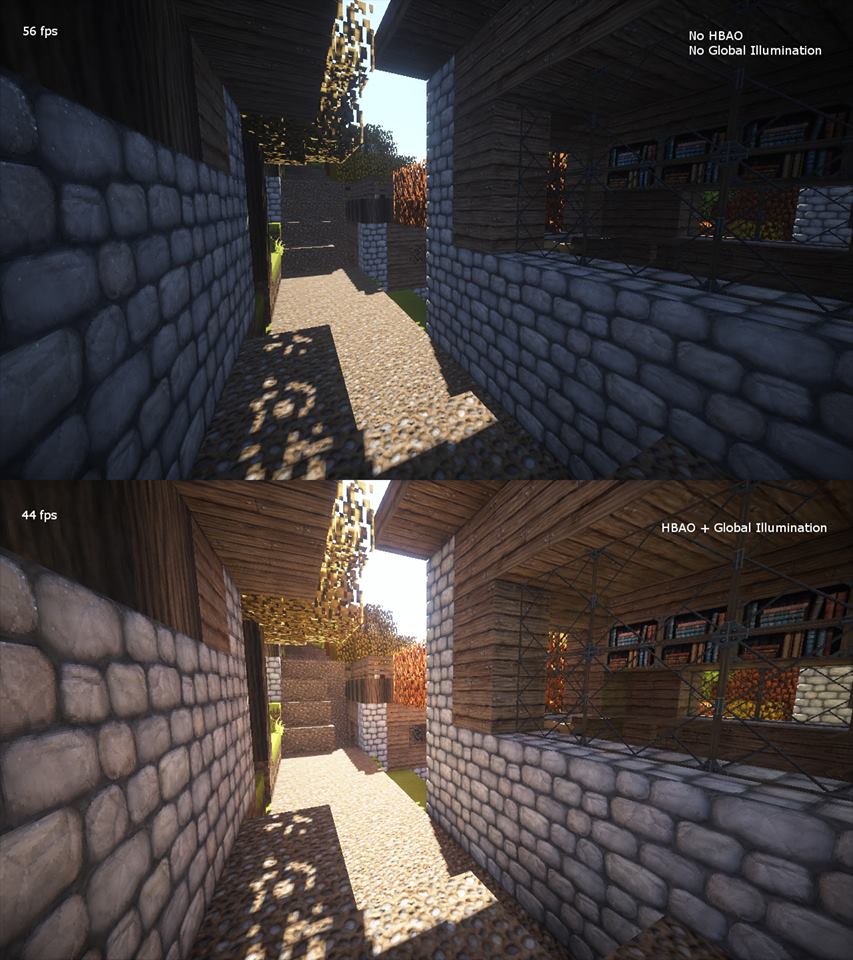 HBAO is another type of ambient occlusion, it’s best visible when you turn down the smooth lighting with the Optifine settings 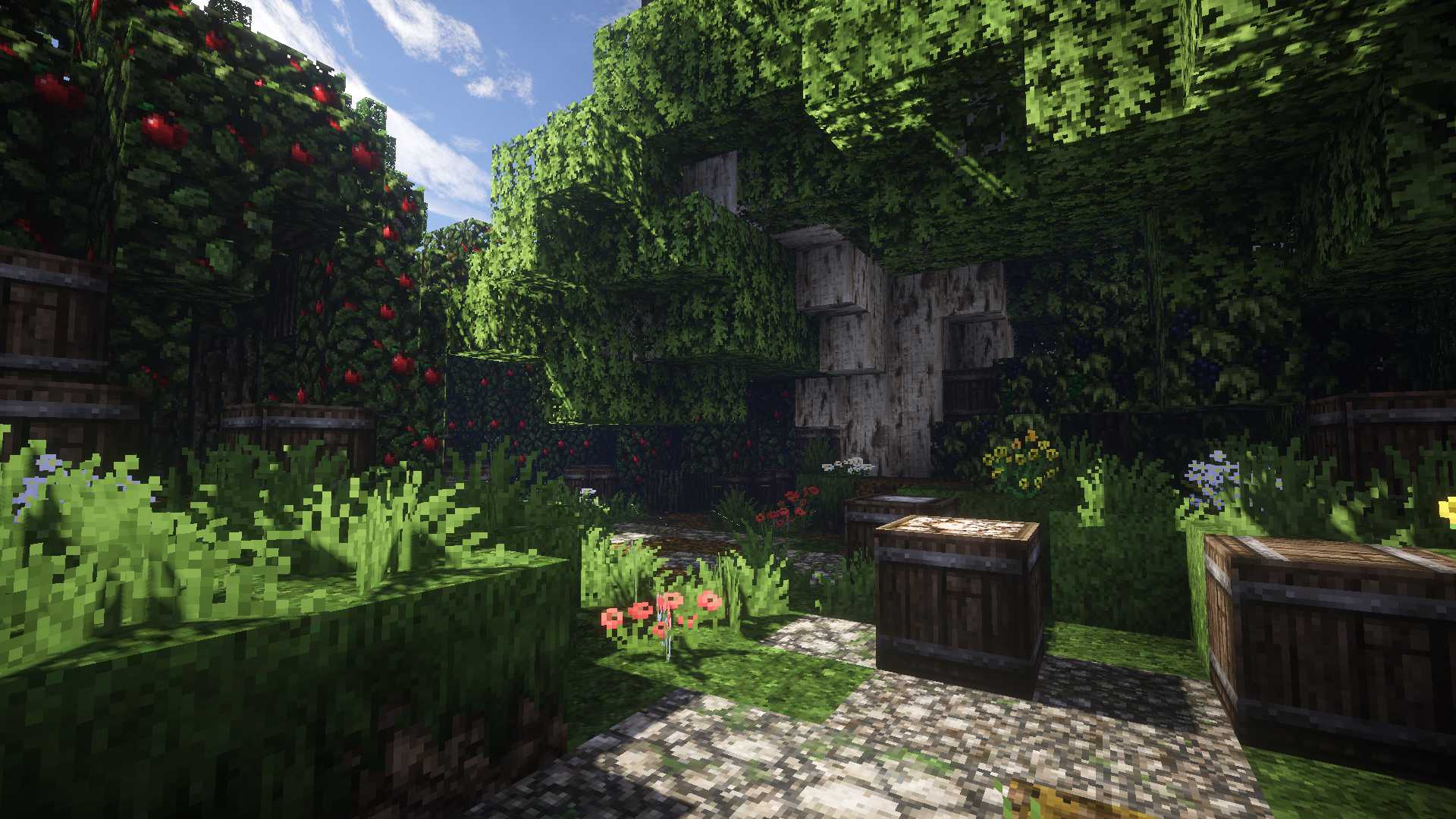 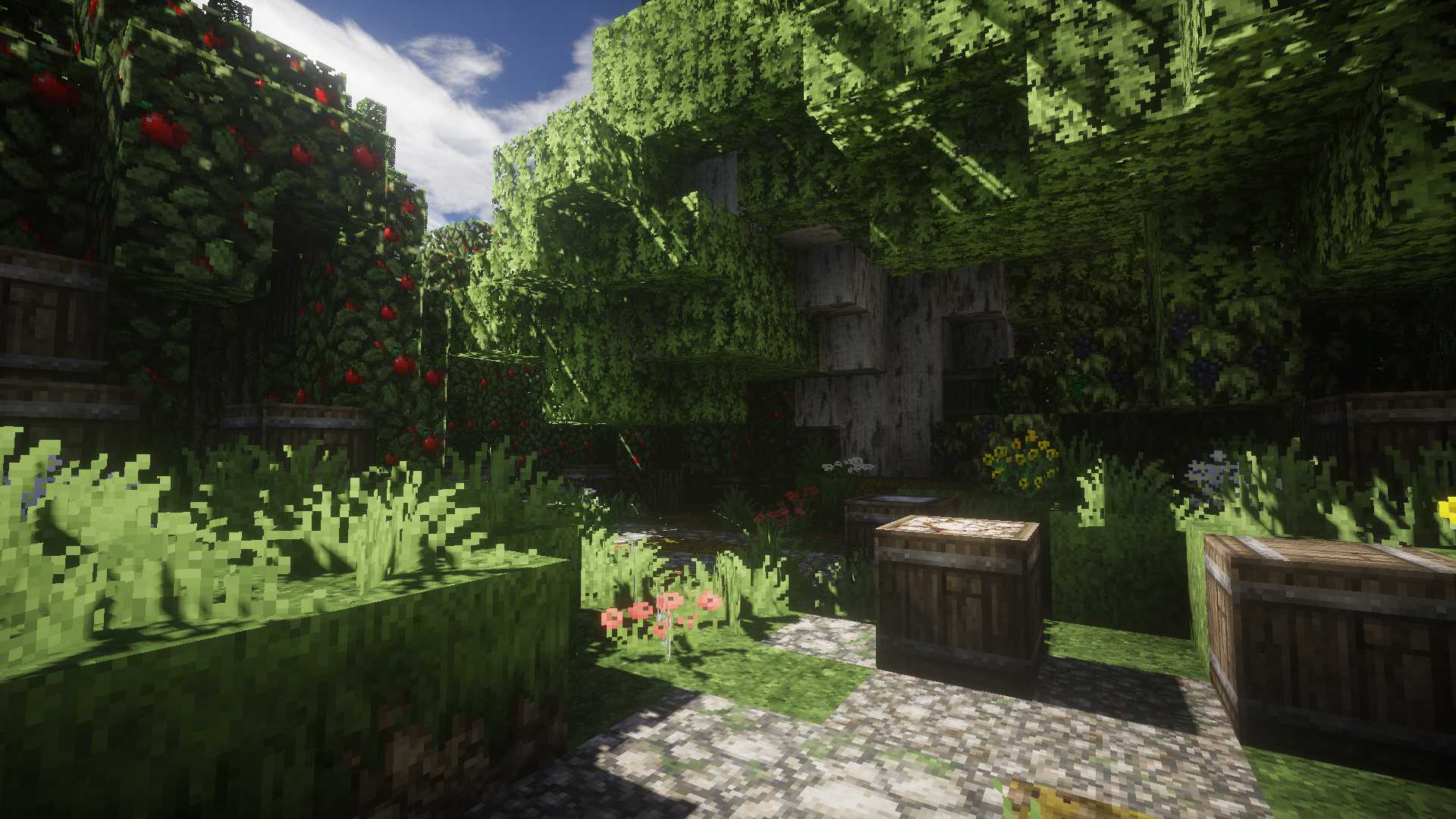 You can see more at Imgur.

Here you can download of the Seus 10.2 shader pack http://sonicether.com/shaders/download/v10.2Preview1Ultra

Hey Gearcrafters! Now It's your chance to share with us, just hashtag #YoGearcraft on your Twitter post with a link or image to your art, creations, videos, servers or whatever and it will appear right on our #YoGearcraft page for millions to see! It’s that easy! So what are you waiting for!? Give us a shout out #YoGearcraft!
Tags: Global IlluminationSEUS v10.2