Fight of the Elements — a Minecraft Masterpiece

It’s not time for the next epic builds yet, but I think i’ve found one of the best Minecraft builds this year. “Fight of the Elements” is a massive creation of fire and ice, designed and constructed by Lakarya, Flambou, Draehlthum, Matibian, 4Flavour, imhotep05 and Micharyx.

Two elementals fight amidst a landscape of snow and lava. The dragon of water against the phoenix of fire . Light against dark. Good versus evil. This build is set on a scale not often seen in Minecraft, larger than most things featured in “Epic Builds”, as shown by the pictures below. 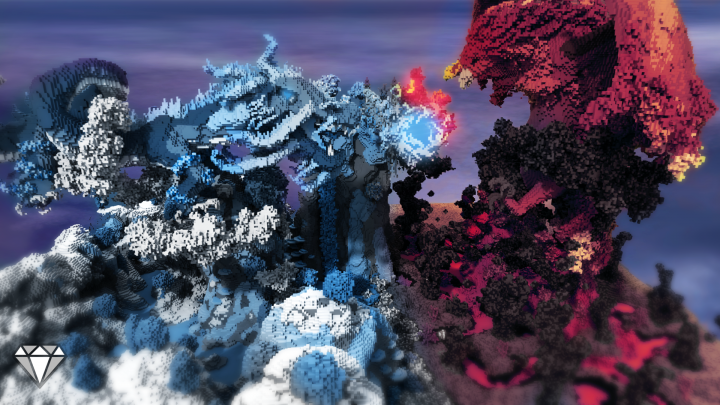 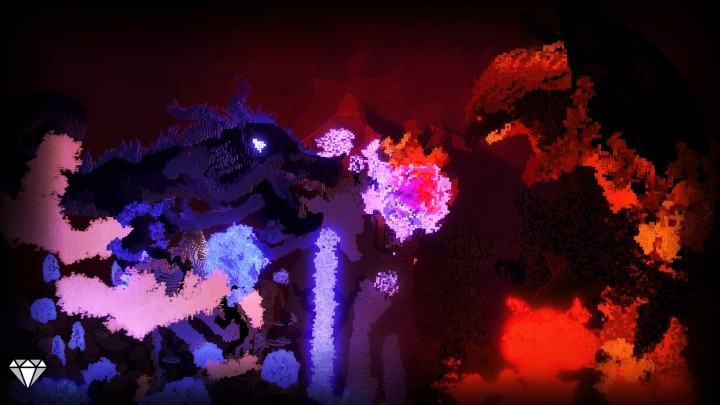 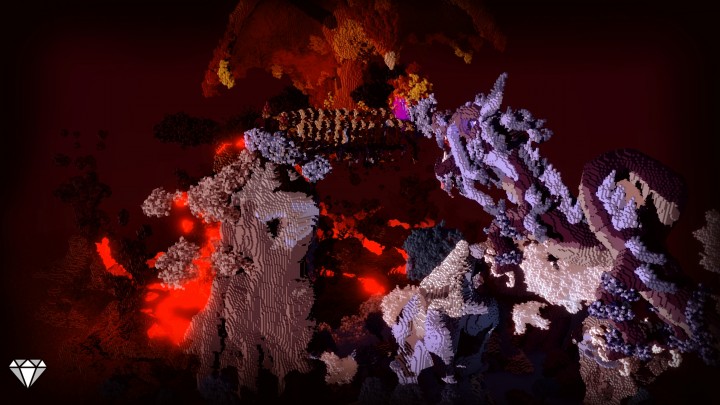 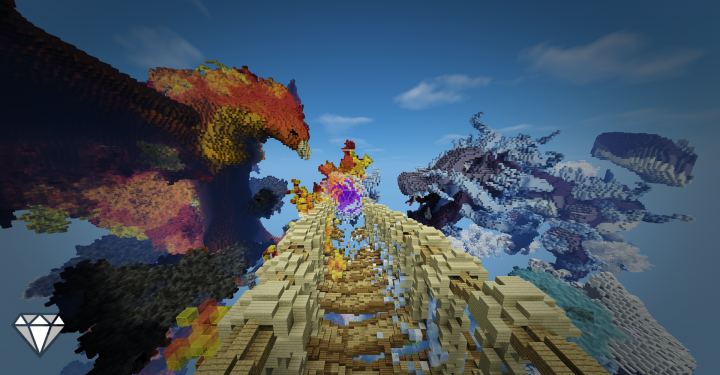 If you want to download this masterpiece, you can get it at PlanetMinecraft

Hey Gearcrafters! Now It's your chance to share with us, just hashtag #YoGearcraft on your Twitter post with a link or image to your art, creations, videos, servers or whatever and it will appear right on our #YoGearcraft page for millions to see! It’s that easy! So what are you waiting for!? Give us a shout out #YoGearcraft!
Tags: buildepicfiremasterwater 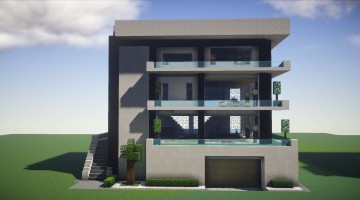 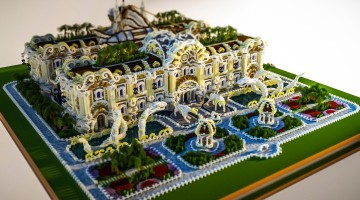 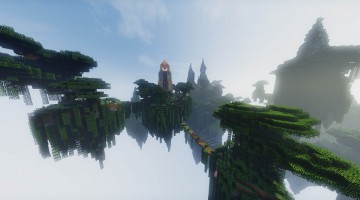