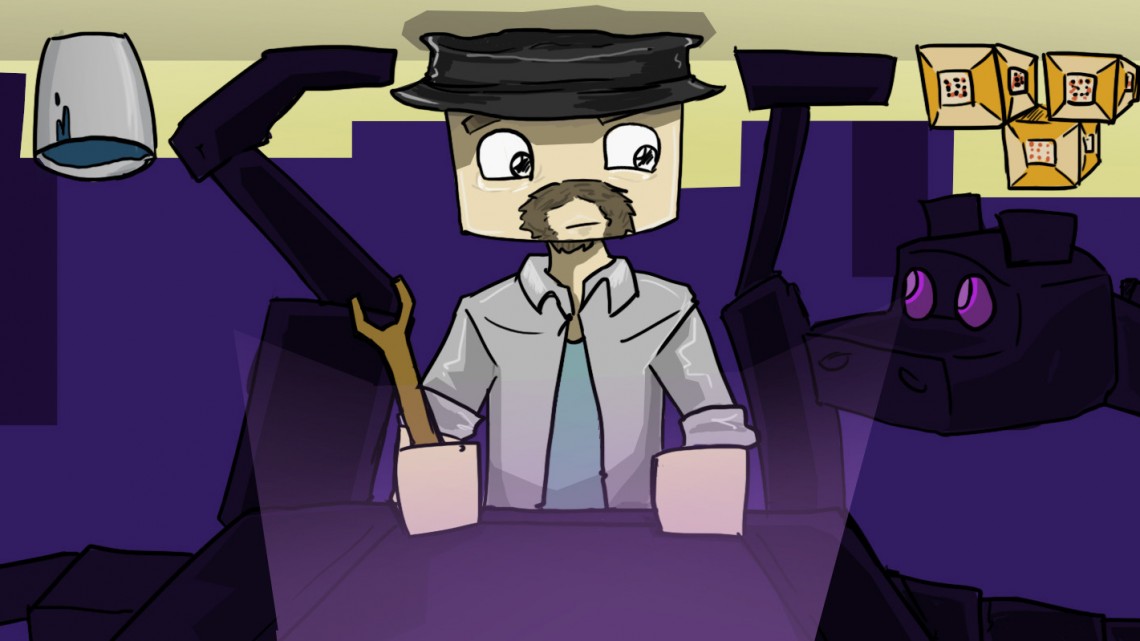 1.9 is an upcoming update to Minecraft with no set release date, currently only listed in the bug tracker as “Far Future Version – 1.9+”, as well as mentioned by the Minecraft Developers. It was originally announced that 1.9 snapshots will begin being published in January of 2015, but this may no longer be the case.

This one is more for modders and mapmakers, but in short, it would allow the creation of new or different mobs, implemented via resourcepacks.

Inspired by a suggest from /u/LupusX on Reddit, Jeb added “Pressed Dirt” a path/road block, which is just shorter than a normal block, making it good for indented roads.

A new GUI (Graphical User Interface) for commandblocks is in the way, making it much easier to create commands. The revamped GUI would also allow pressing Tab to autocomplete (similar to typing commands in)

New Cloud Rendering system (nothing else on this yet, but hopefully we’ll get some nicer looking clouds!)

When asked for a spoiler for 1.9, Ryan Holtz (@TheMogMiner) tweeted “Planning on switching to using shaders. No more fixed-function OpenGL. Performance boost and extensibility, good times.”

This could lead to colored lighting, but we’re not sure 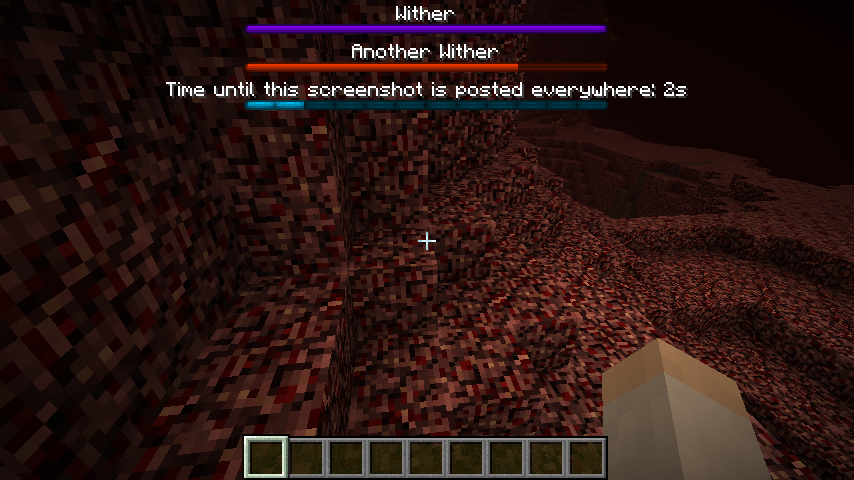 That’s all we know for now, but i’ll write another update list when a few snapshots have come out.

Featured Image created by ZloYxp, can be found here

Hey Gearcrafters! Now It's your chance to share with us, just hashtag #YoGearcraft on your Twitter post with a link or image to your art, creations, videos, servers or whatever and it will appear right on our #YoGearcraft page for millions to see! It’s that easy! So what are you waiting for!? Give us a shout out #YoGearcraft!
Tags: 1.9dinnerboneJebminecraftUpdate

Next post Remember Those Helicopters From "AVATAR"? Here's One in Minecraft!