The most recent example of something awesome made in Vanilla Minecraft was Samasaurus6’s “Planetary Confinement”, which I reviewed and compared to Herobrine’s Mansion in terms of innovation. Today, Elementis was released. According to the trailer and description, it’s a Survival Games map, made in Vanilla Minecraft. That doesn’t sound impressive, until you read the description of the Imgur album, where the creators, a build team called “Forsaken Mapping”  state that “All the game logic, chest resets and game mechanics are controlled by more than 200 commandblocks. The majority of that is a massive reset line that randomises the 100+ chests on the map.” That sounds pretty intense. 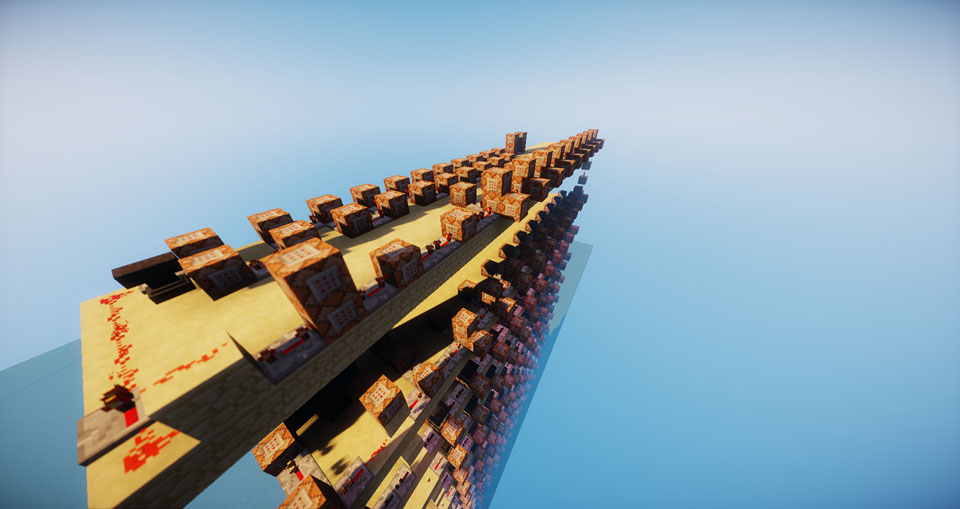 If that’s not enough to get you interested, the trailer that goes along with the map is also epic. As you can see above. It doesn’t show any combat though, which is a bit disappointing. 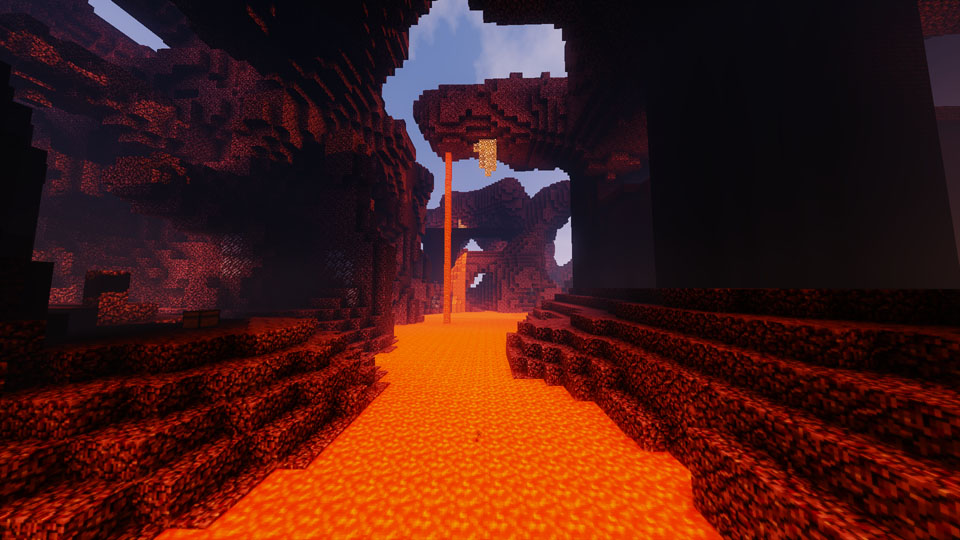 The map boasts support for up to twenty players, with loot balanced around that number. However, Natural Regeneration is turned off to balance this out. 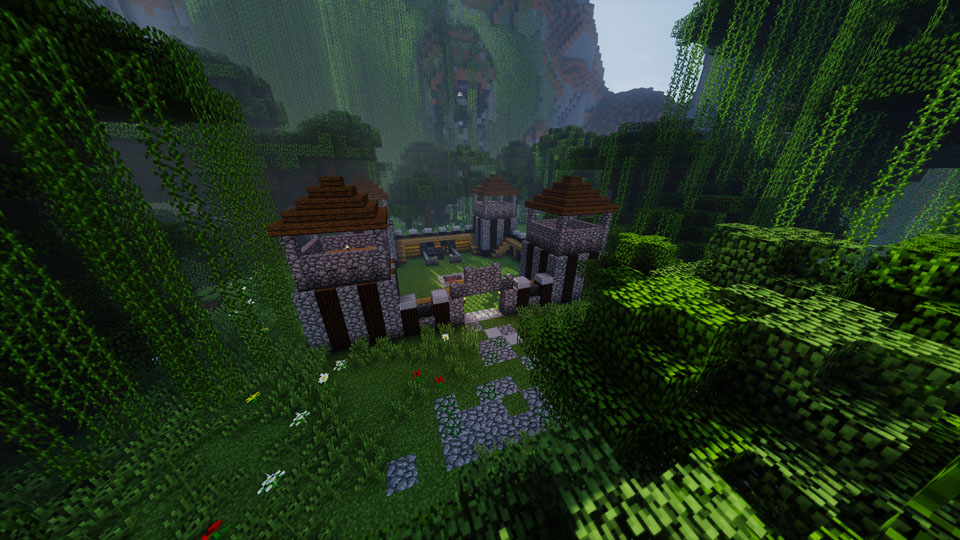 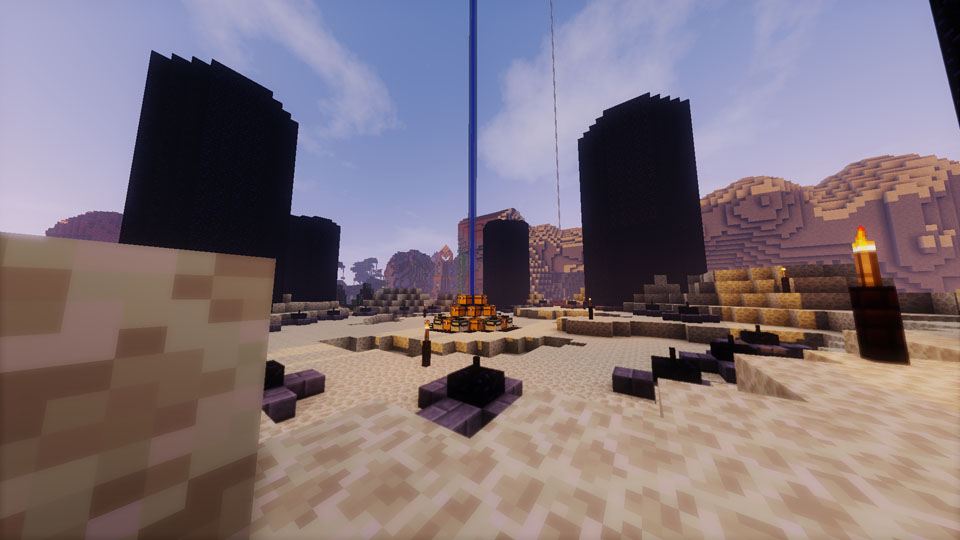 Hey Gearcrafters! Now It's your chance to share with us, just hashtag #YoGearcraft on your Twitter post with a link or image to your art, creations, videos, servers or whatever and it will appear right on our #YoGearcraft page for millions to see! It’s that easy! So what are you waiting for!? Give us a shout out #YoGearcraft!
Tags: combatmapminecraftsurvival games