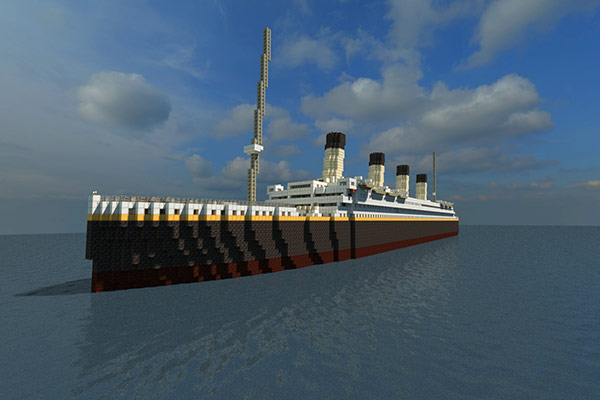 The ‘Odyssey’ by petesire is a beautiful multiple town/city map with survival and adventure elements, spread over several square kilometers. 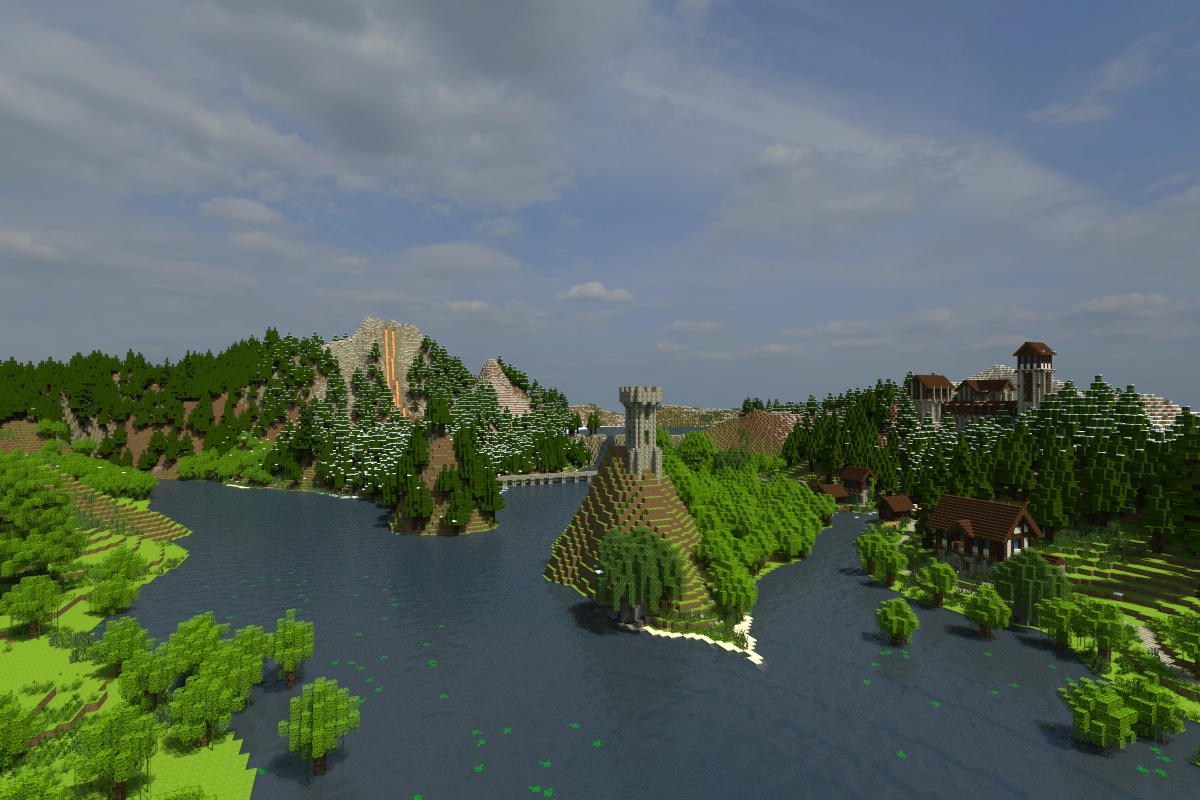 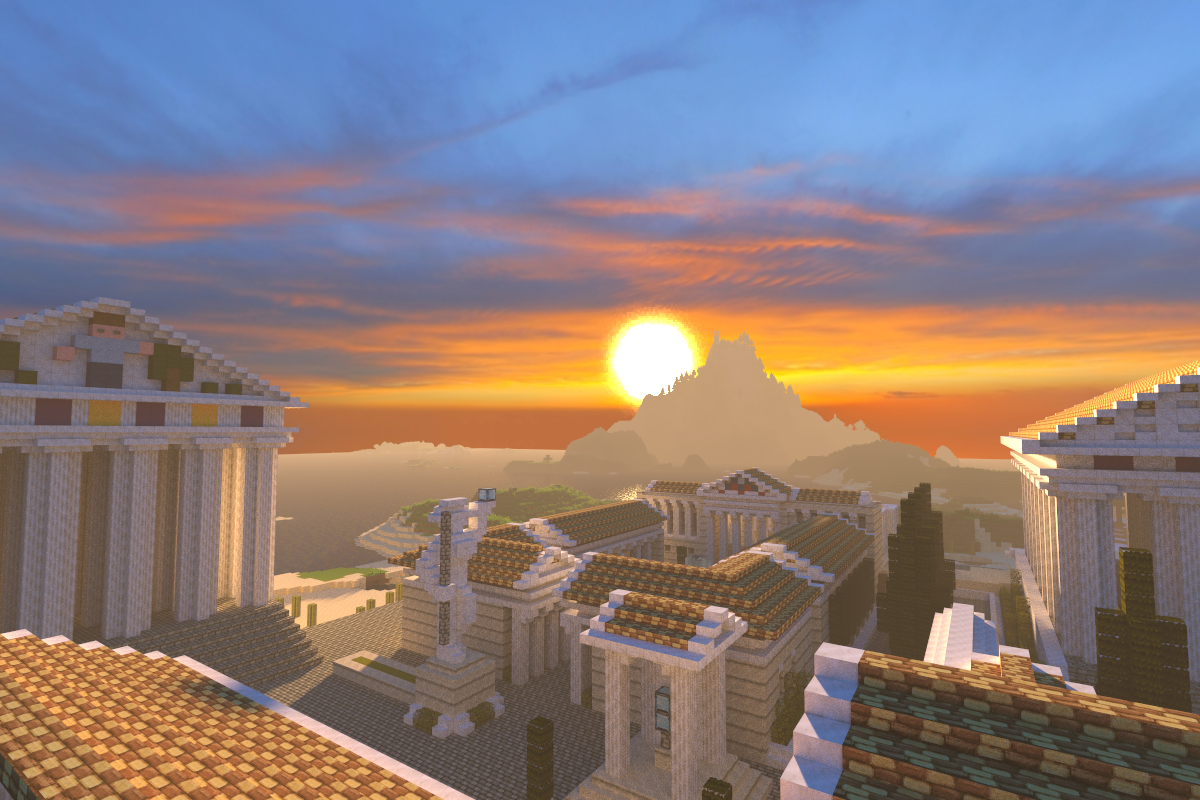 This is what Pete had to say:

“This is the ‘finished’ map named ‘Odyssey’ – a multiple town/city map with survival and adventure elements, spread over several square kilometers.

You start in the ‘Far Cottage’, in the distant North East of the country, under the shadow of Mount Carabine, an active Volcano. Where you go from there is up to you, but the roads are always worth following, and you’re bound to discover many, many things along the way. See if you can find the desert village of Kzibru, or the lost fortress at Freezepeak, or even the realm of the Sea Dwarves. Use the Fast Way to get between parts of the map more quickly, and discover the lost West Gate. Go for a dram of whisky at the Lavagoolyn distillery in Glen Gary. Plumb the depths underneath Grey Canyon. Search for the twelve lost End Portal stones and fight the dragon, or just chill out at the Flying Otter for a pint.

I’ve added the resource packs to the download – put Summerfields at #1 and Chroma at #2 and it’ll be how it’s meant to look.

All I ask in return for this is that you take a damn good look round, and keep me informed as to what you discover. I’m certain that over the three years I’ve been building and modifying this map, I’ve forgotten about some things that I’ve added. Also, let me know which building you eventually decide to call home – I’d love to know. 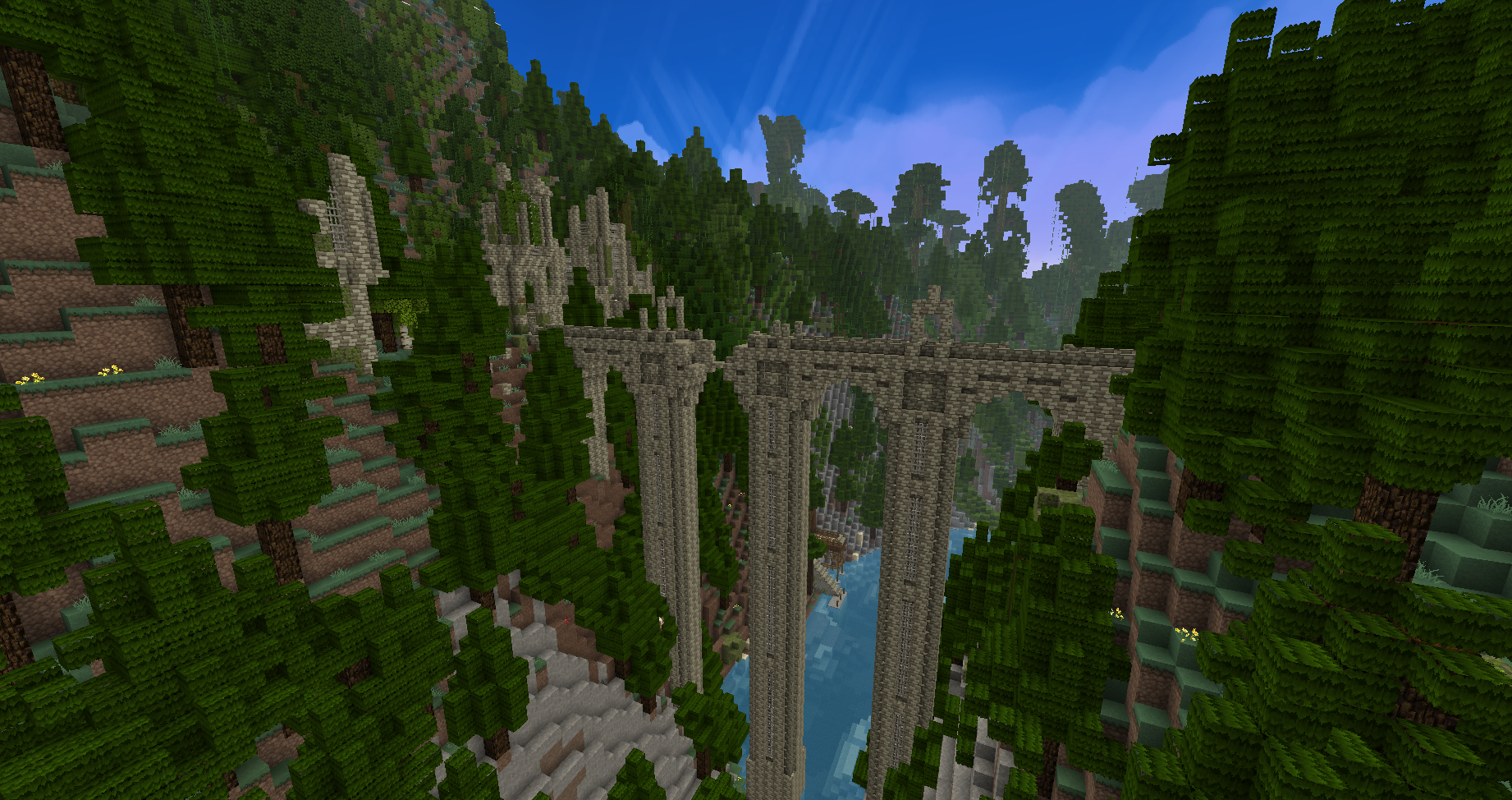 A few facts about the map:

Started as a survival map back in April 2012. The city of Bumfluff contains remnants of this time (the central keep was a survival creation).

Has seen MCEdit and Worldpainter used extensively, but only after the map had been started. Thus, some of the worldpainter merges caused a little chaos. This means some signs are corrupted and there are probably some treasure chests with nothing in them! 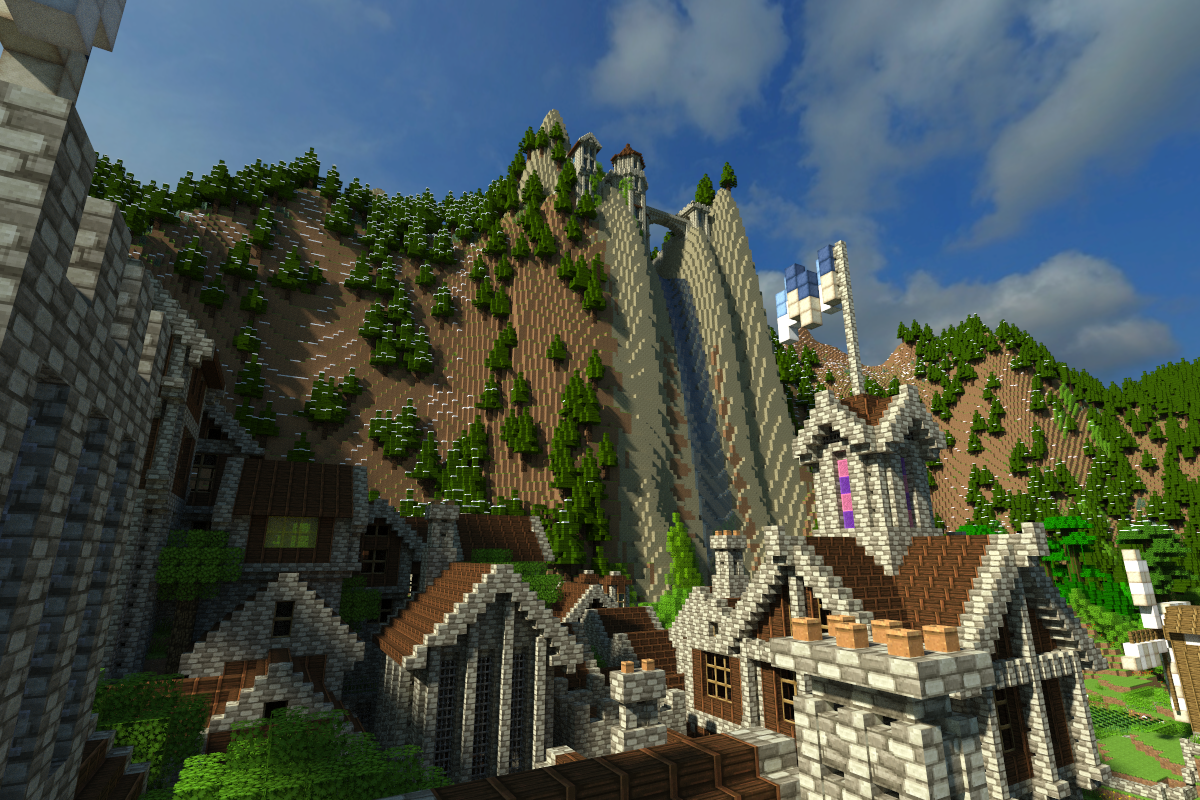 All done by me, alone, though I can’t claim credit for the galleons or the custom trees. These are downloaded schematics. So, I cheated. :(

Enjoy all the pictures @Imgur.

Hey Gearcrafters! Now It's your chance to share with us, just hashtag #YoGearcraft on your Twitter post with a link or image to your art, creations, videos, servers or whatever and it will appear right on our #YoGearcraft page for millions to see! It’s that easy! So what are you waiting for!? Give us a shout out #YoGearcraft!
Tags: odyssey

Next post Mojang Wants Your Suggestions for Minecraft Combat!