We're back with more Minecraft PE builds. This time it's Castles! 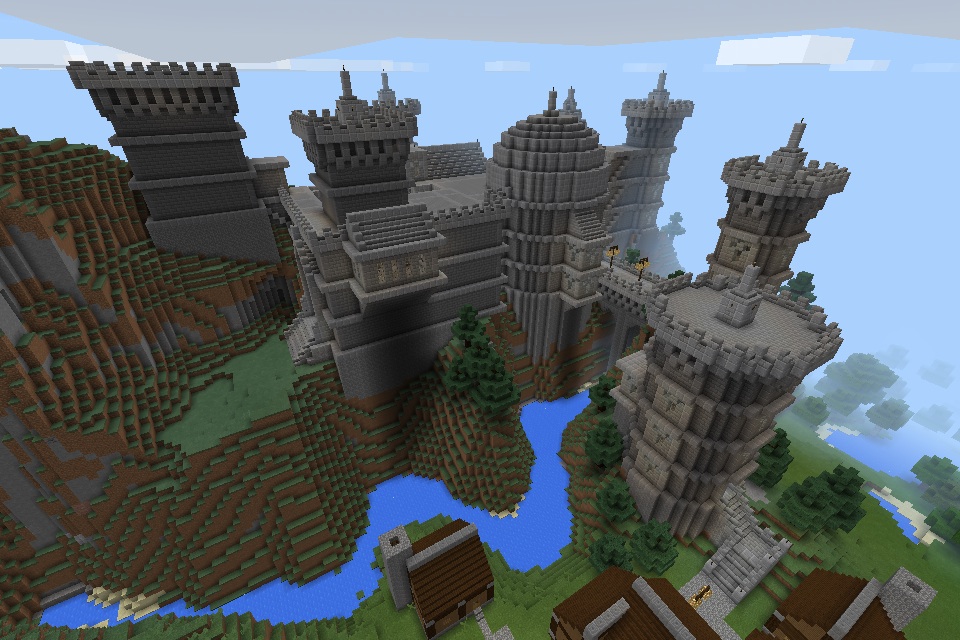 Gearcraft features a lot of PC Minecraft content, so today I thought I’d continue what I started with The Top 7 MCPE Farms of All Time! and look at the top castles built in Minecraft Pocket Edition. As with the farms, these builds were found on reddit.com/r/MCPE.

While you’re looking at these builds, keep in mind the fact that they were built on phones and tablets, with touch controls. A number of them were even made in survival.

To begin with, here’s an awesome castle perched perilously on the edge of a mountain. 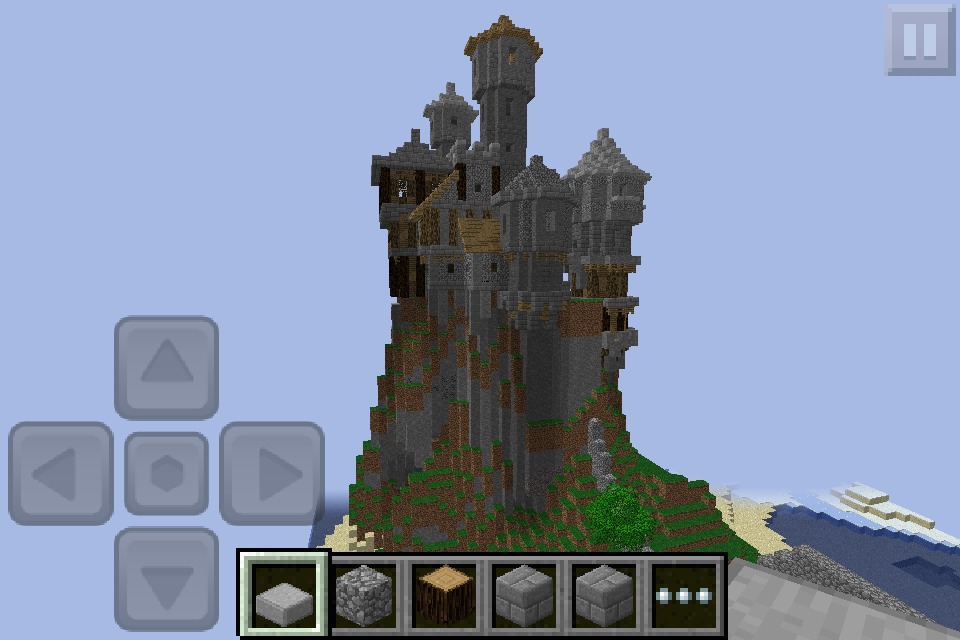 If this were in order of awesomeness, this would be first. Here’s a massive recreation of Hogwarts Castle from Harry Potter. The build also includes H0gsmede and the surrounding areas. Even more cool is the fact that a number of the interiors have also been built, including the Great Hall, potions lab & a lot more. There’s a massive album where you can see a lot more pictures, including build progress. Sadly, the castle still isn’t finished, although silversnitch had been working on it for more than two years when it was posted. 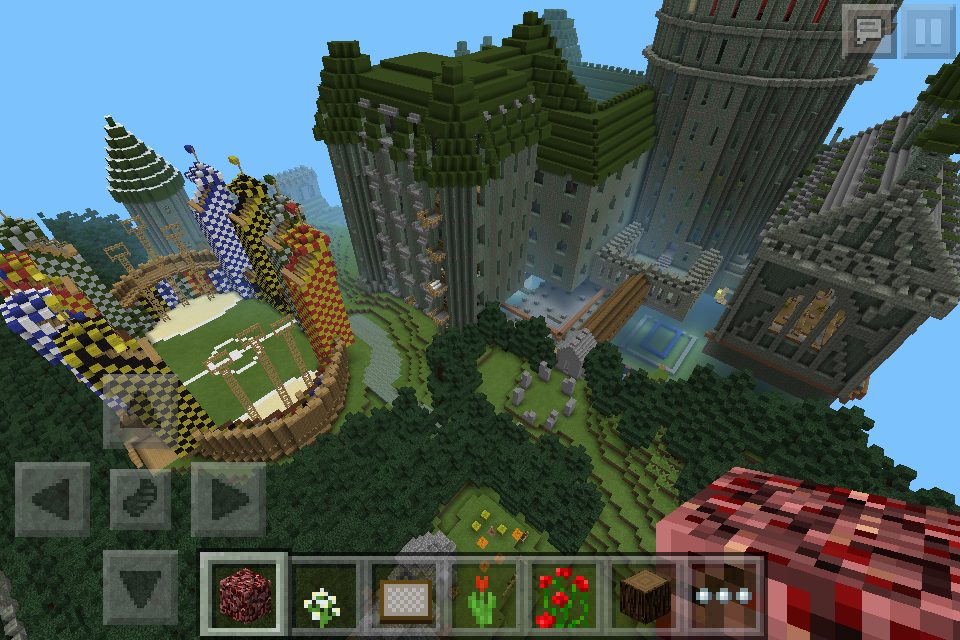 This castle just looks cool – there’s not a lot else I can say about it. 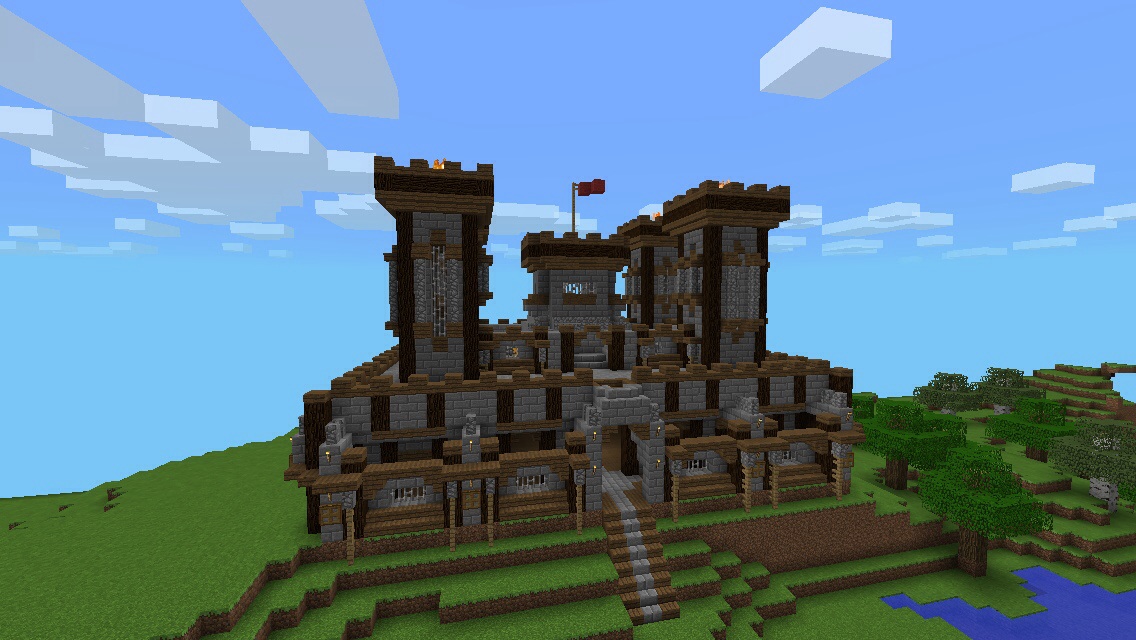 An epic castle, with a surrounding town attached to it. This is cool! 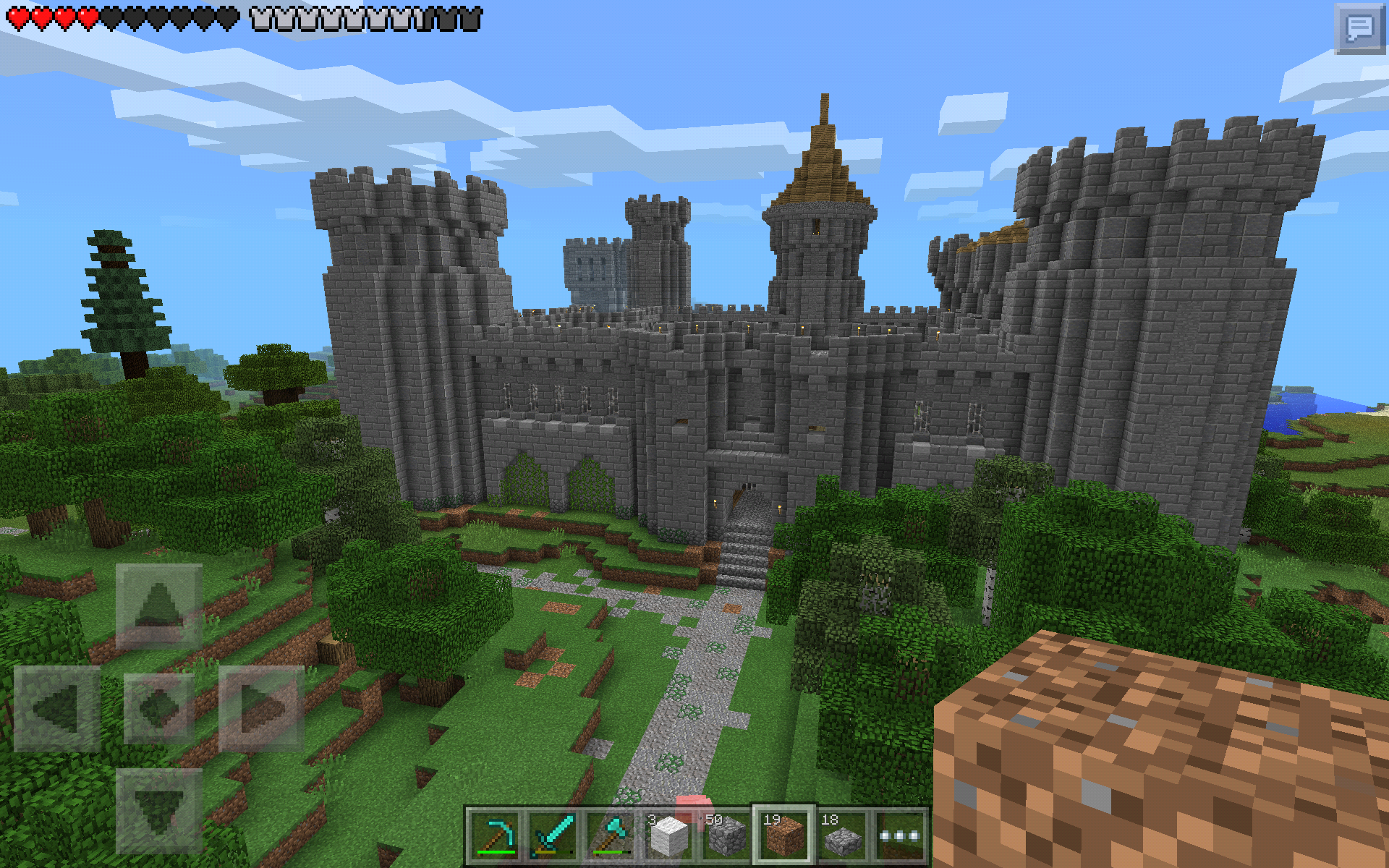 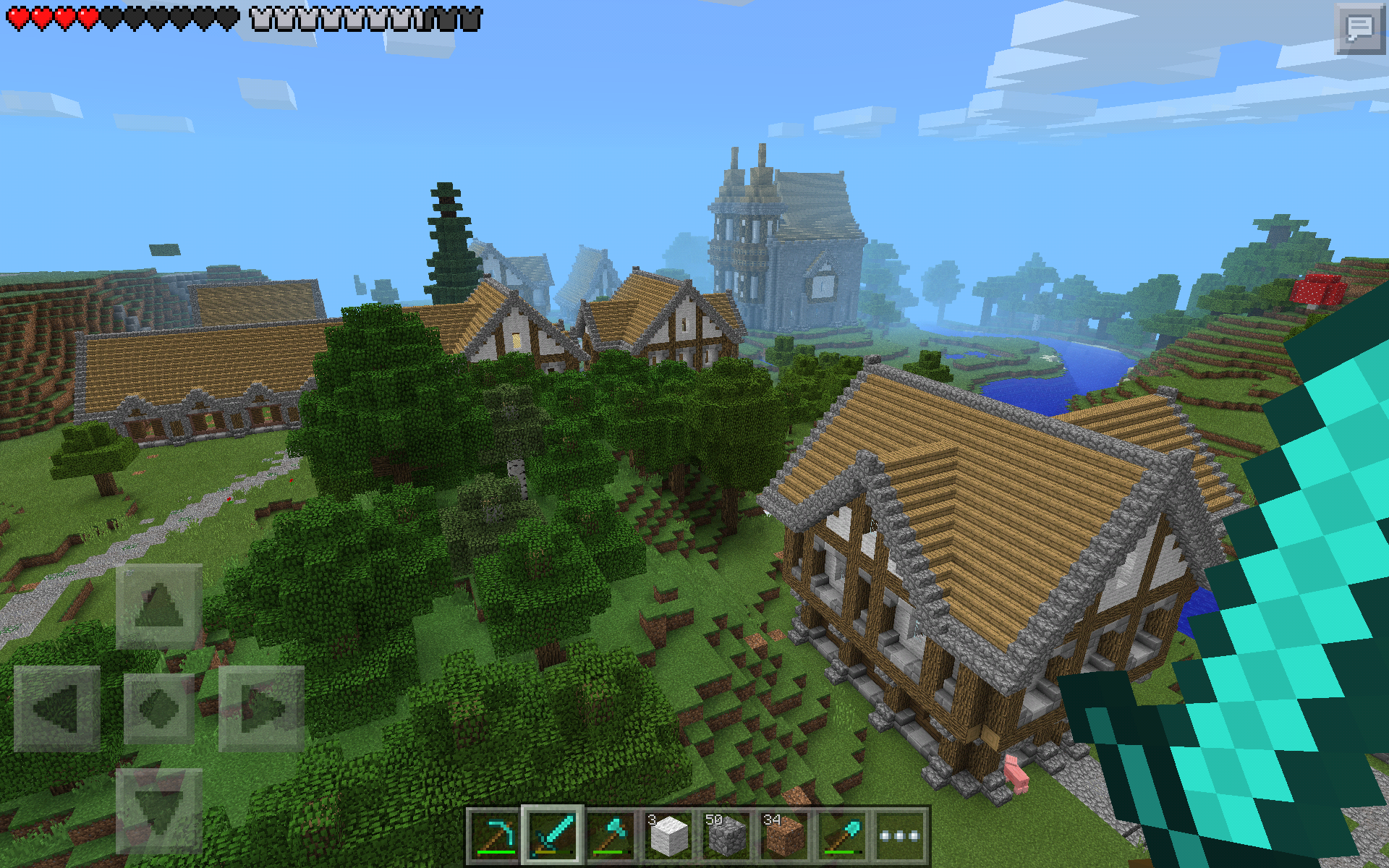 A distinctly different style of castle from the previous entries on this list, here’s a Japanese style castle. This build is apparently inspired the Wicked Witch’s castle in the Wizard of Oz, something I can easily see. See more pictures here 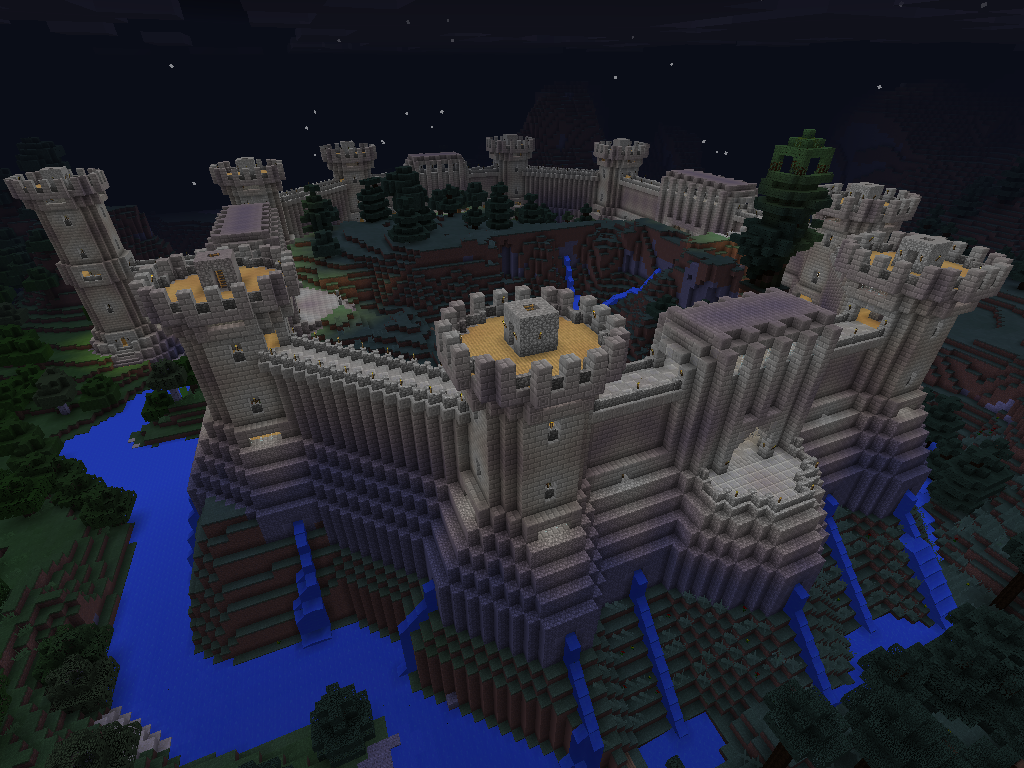 An ultra-modern looking castle made out of quarts, that almost reaches the MCPE hight limit. This thing is epic! 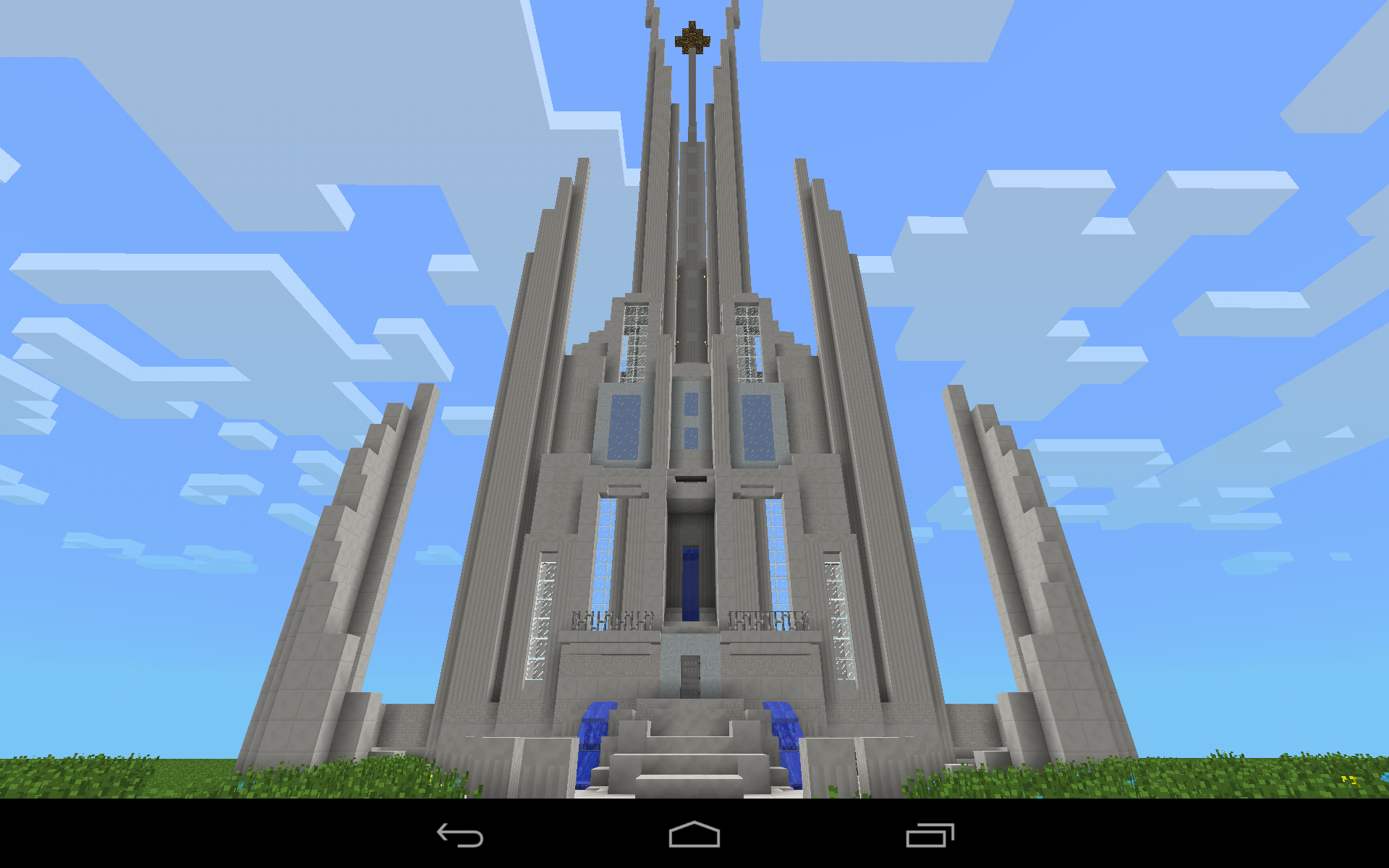 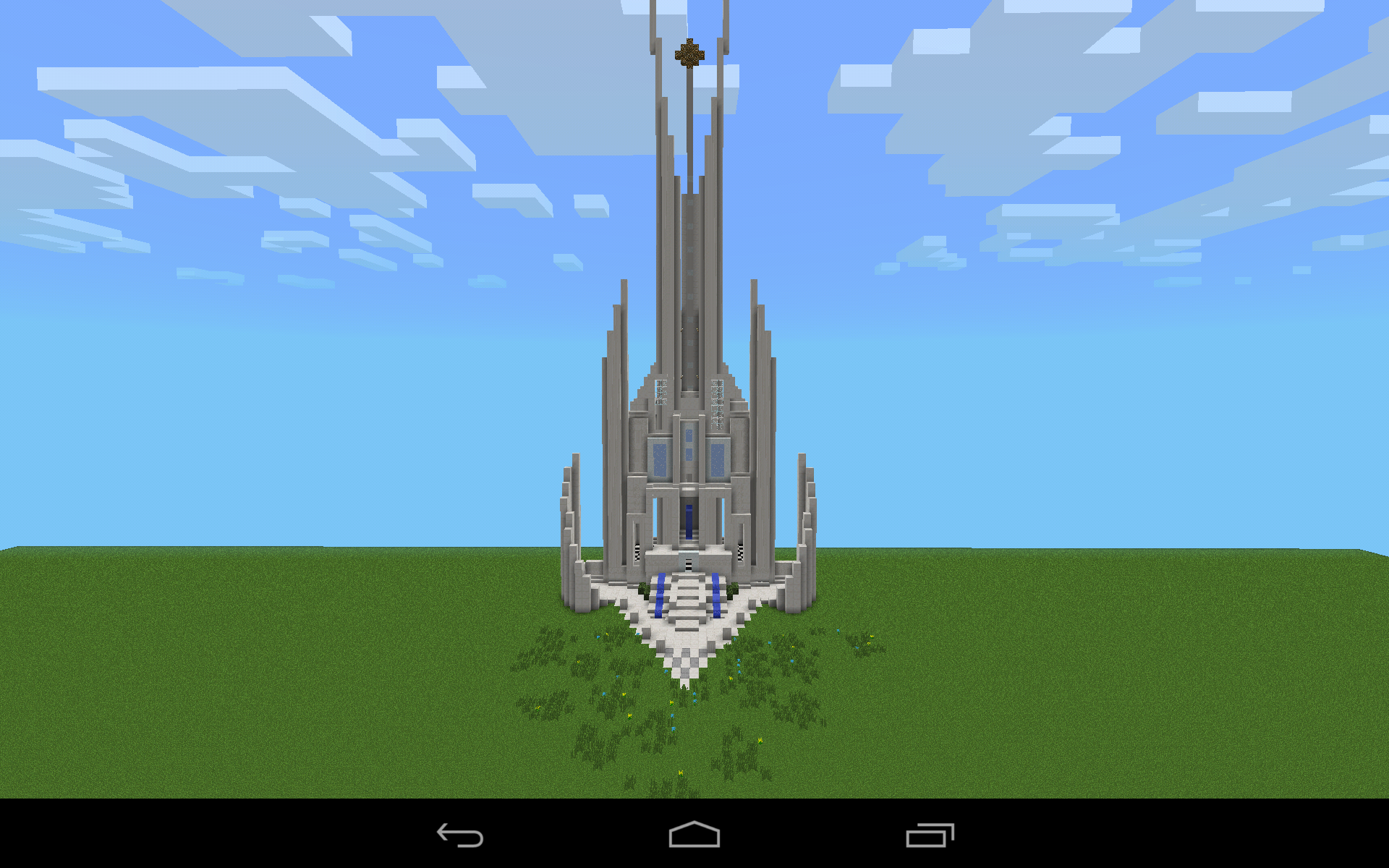 Rather than sitting on top of a mountain, this castle sprouts from the side of one.

It doesn’t get much cuter than this small castle on the top of a hill. The tower tops are also pretty sweet. 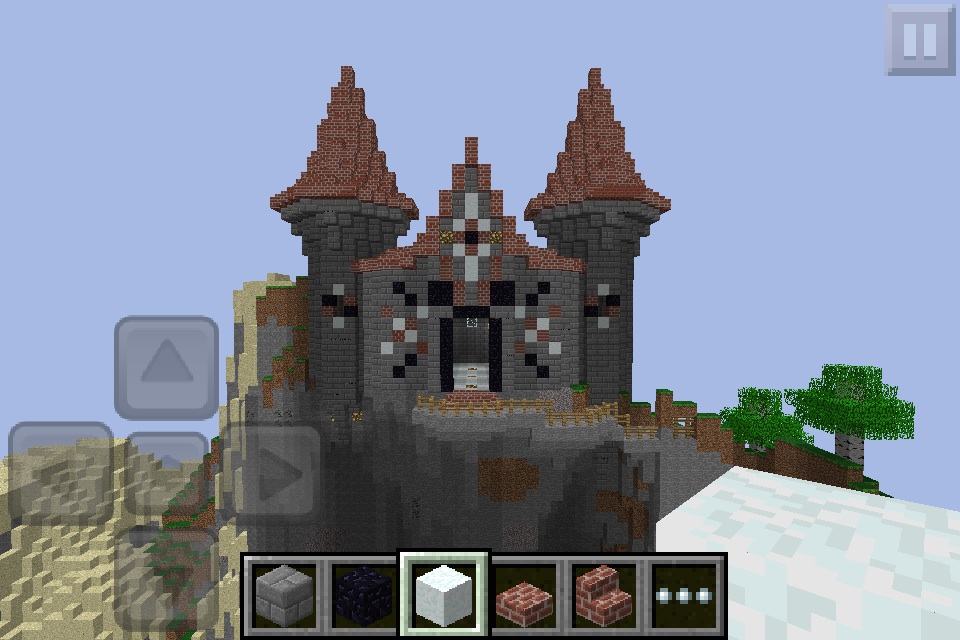 What should I feature next? Let me know on twitter @GearcraftTaylor, or in the comments below!

Hey Gearcrafters! Now It's your chance to share with us, just hashtag #YoGearcraft on your Twitter post with a link or image to your art, creations, videos, servers or whatever and it will appear right on our #YoGearcraft page for millions to see! It’s that easy! So what are you waiting for!? Give us a shout out #YoGearcraft!
Tags: castleMCPEminecraftPocket Edition