Bringing together everything I like - vampires, castles & epic music!

Returning from a short hiatus, I bring you the first of many epic builds that will be featured on Gearcraft. Today, “Brukenthal – a Dark Castle”, built by Team Lyrah, a Minecraft build team whose Medieval Castle “Stadtfelsen” was featured earlier this year! While still a castle, Brukenthal is described as a ” transylvanian fortress”, with a mysterious lord, feared by the villagers below. The result is the following epic build! 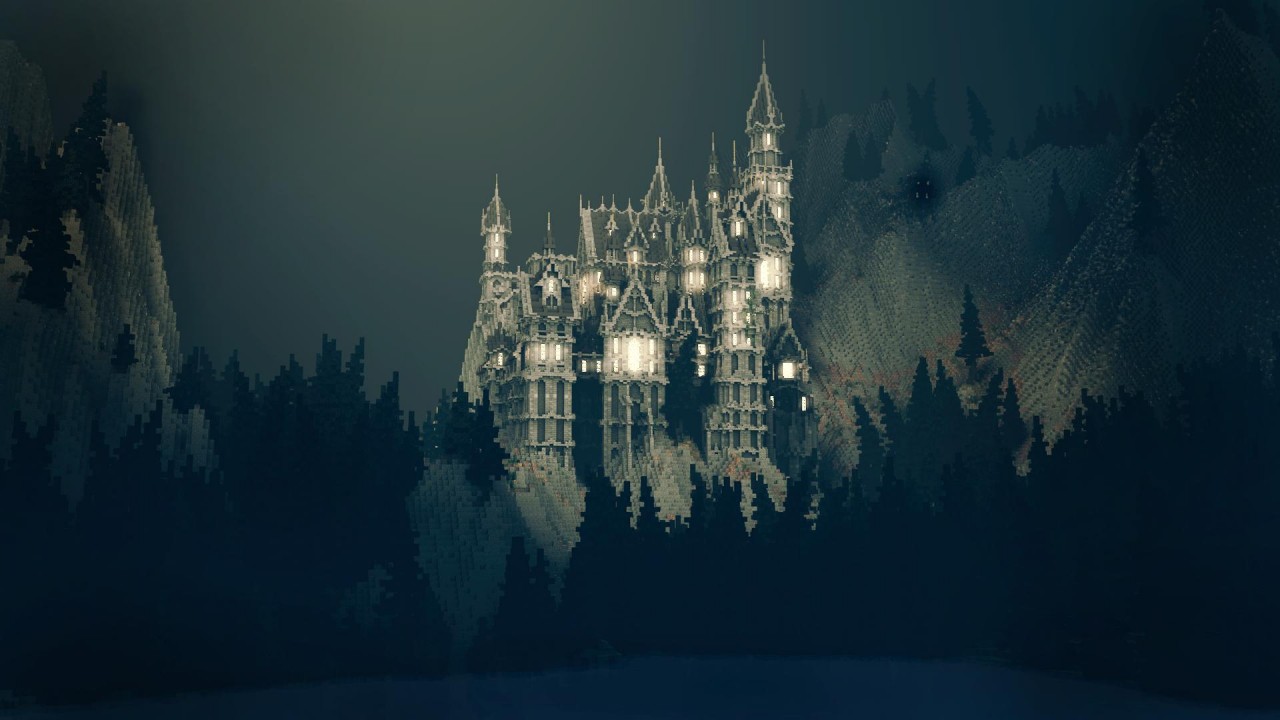 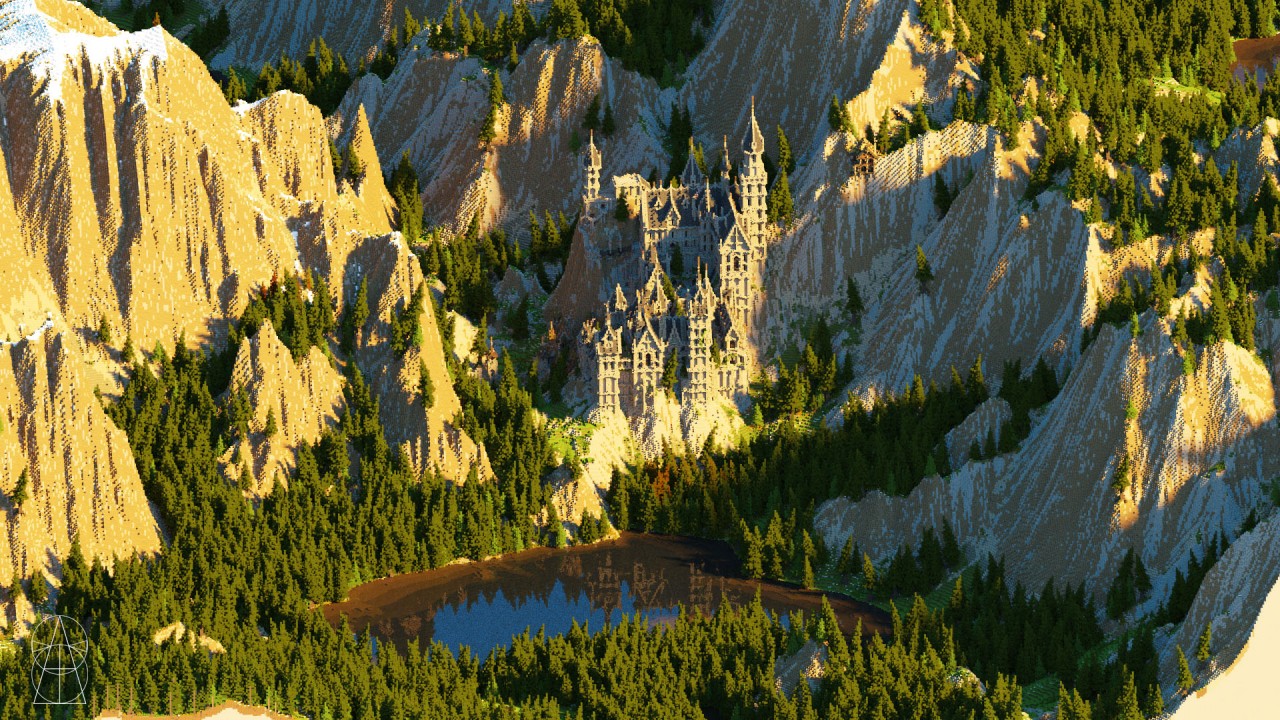 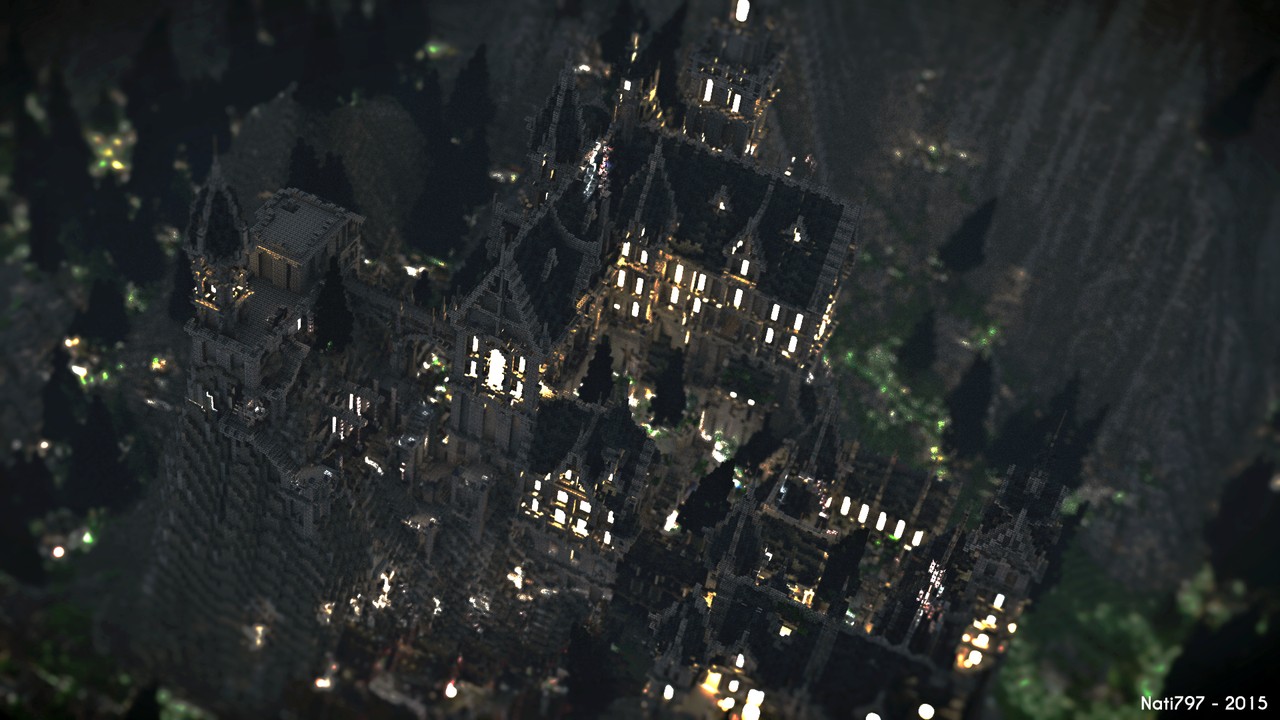 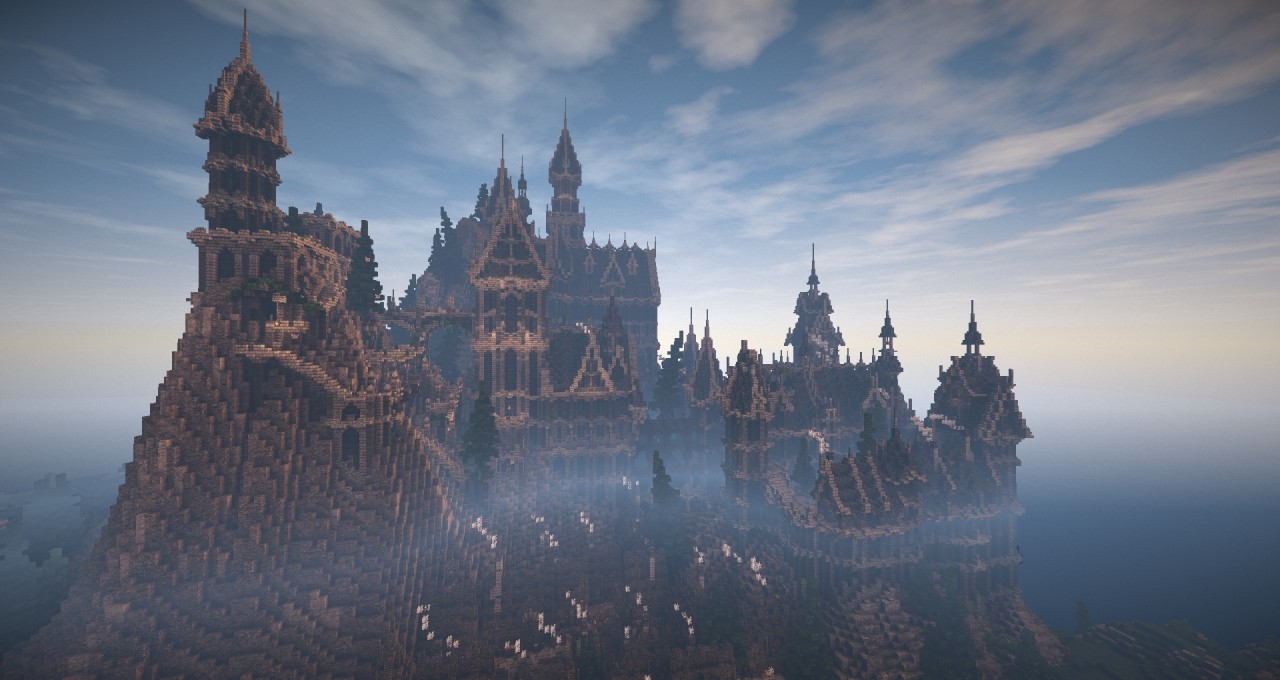 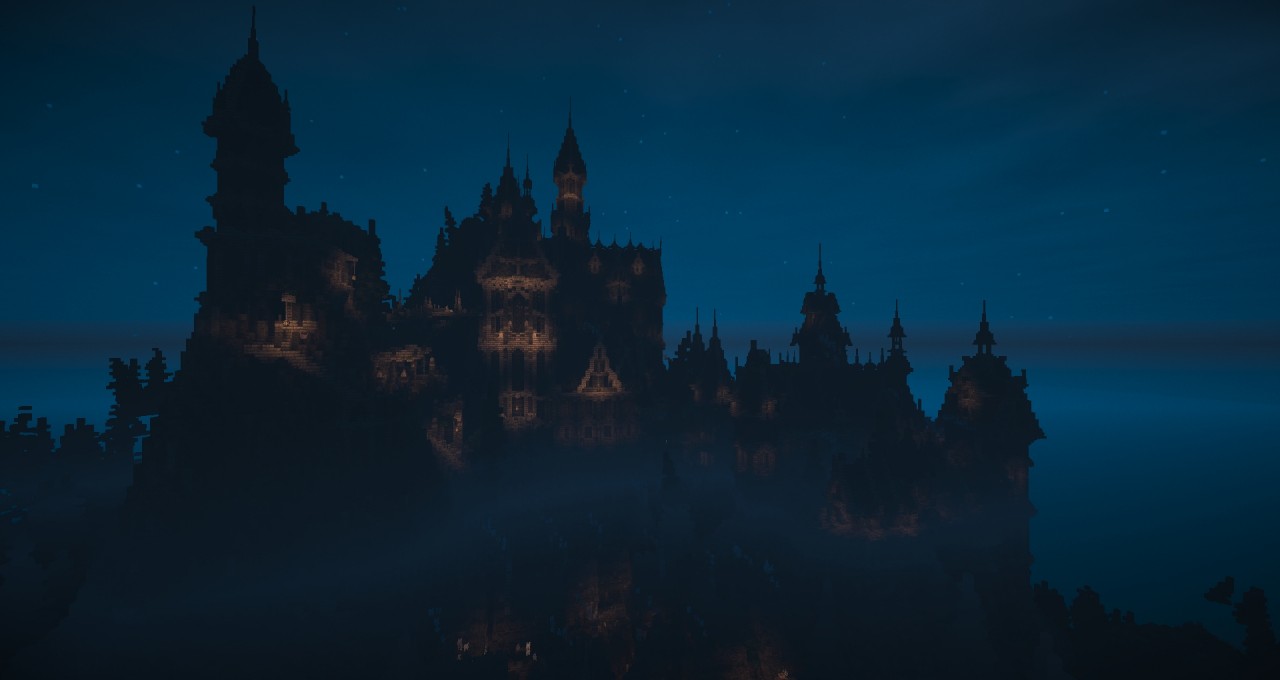 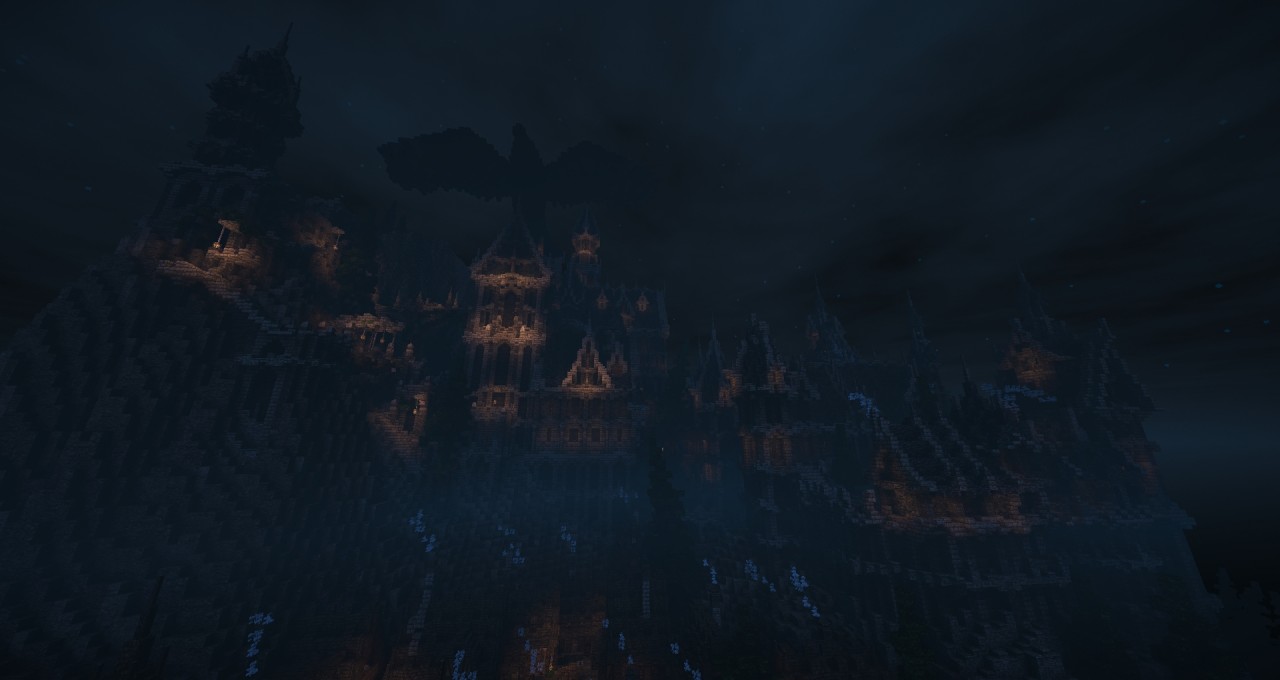 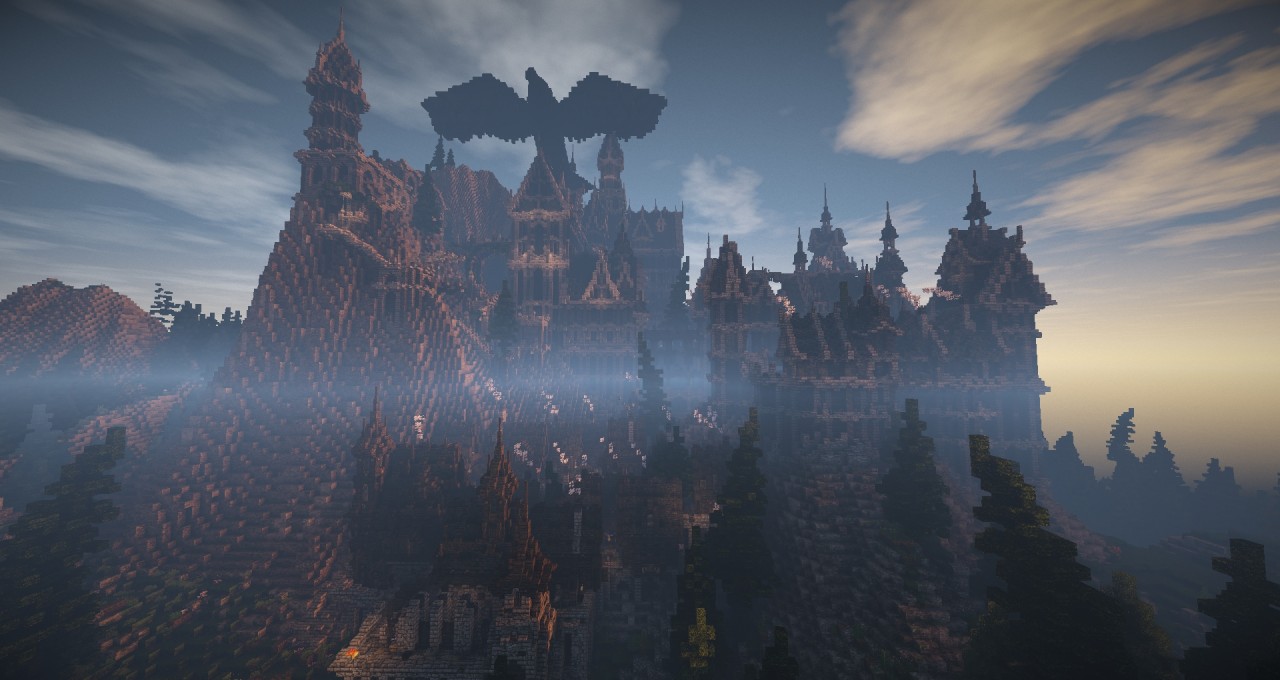 If you want to download this map, it’s available on PlanetMinecraft.

Hey Gearcrafters! Now It's your chance to share with us, just hashtag #YoGearcraft on your Twitter post with a link or image to your art, creations, videos, servers or whatever and it will appear right on our #YoGearcraft page for millions to see! It’s that easy! So what are you waiting for!? Give us a shout out #YoGearcraft!
Tags: 1.8awesomebuildBuildingepicmapminecraft

Next post Can You Hit Par for Course in Minigolf 4? | Minecraft Minigame Map