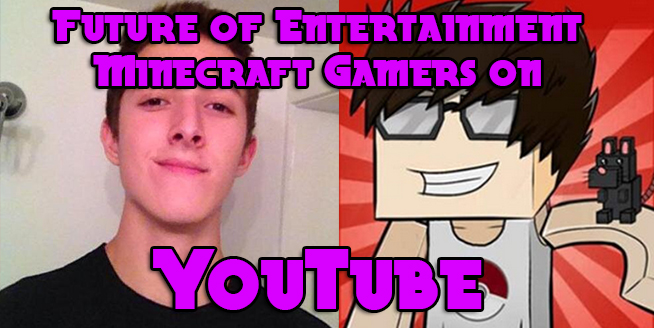 Chase M. or as he is best known by his alter ego ChaosXCraft, spends his days making videos of his Minecraft speed art on YouTube. And it might just make him a fortune.

The 17-year-old has thousands of young fans, gets bombarded with their daily messages, and the videos he uploads to his YouTube channel currently is one of the quickest growing genres online.

But if he walked down the street, nobody would recognize him.

Forget Sesame Street, this is the new children entertainment program.

Chase’s videos are all about Minecraft, from speed art to actual gameplay footage.

The game has become such a phenomenon, these videos can attract more than 100 million hits in a week.

With YouTube’s ad share, these gamers can pick up decent revenue with only 10,000 subscribers.

“I wanted to start because It sounded like an awesome and fun thing to do,” he says. “And could help spread happiness to others.” 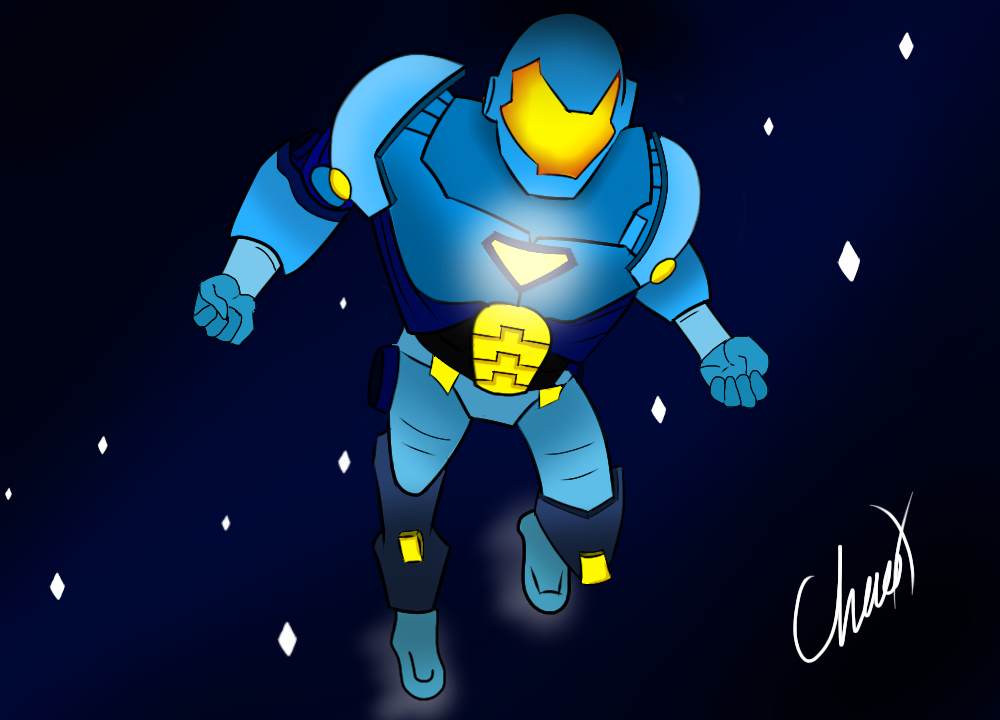 Chase tells Gearcraft about his ambitions:

The highschool student, who lives in the US, used to have a channel with over 10,000 subscribers, but recently YouTube suspended 15,000 accounts all related to Minecraft due to gaming the system with META tags (although thats another story). 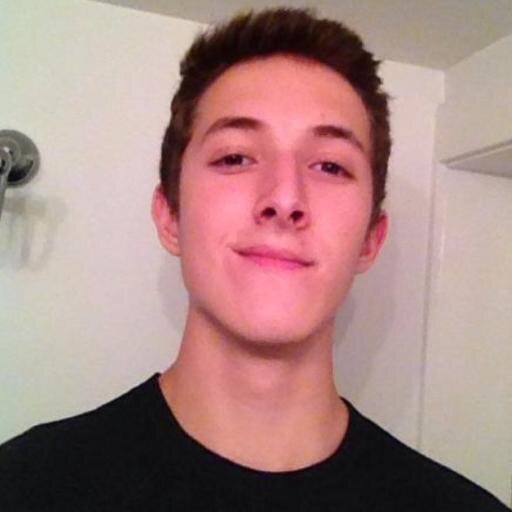 Chase, who makes videos under his pseudonym ChaosXCraft, “came up with it by just liking the word Chaos, and I played Minecraft, so I put Craft in it as well. I actually separated the 2 words with and X, like ChaosXCraft”

Chase’s YouTube audience is largely comprised of eight to 15-year-olds, “Both male and female” he adds.

Do your parents know about your hobby? “My parents do, and they think it’s a cool thing to be doing, as well as my friends.”

“My future plans are to go to college, and bring youtube with me there and see how it goes. I see my channel either getting popular once I have more free time, or just staying in the lower ranks”

Many of these channels, however can rise to the top quickly, they are easy to produce, “I produce them by myself, no extra help”

Kids’ media has gone under a radical transformation over the last three years, they are still watching TV and going to the cinema and playing console games. But they are also on YouTube, Facebook and mobile games.

“To my fans (if they are still around) I would like to say thank you for everything that they have done for me. And giving me support for my channel.”

Chase is only 1 out of tens of thousands who are making a modest living on YouTube, this could be the future for all, besides video games, make up videos, cooking videos, dance videos are all the craze. If you have a hobby, perhaps broadcast it on YouTube, who knows, maybe you might make it big.

Hey Gearcrafters! Now It's your chance to share with us, just hashtag #YoGearcraft on your Twitter post with a link or image to your art, creations, videos, servers or whatever and it will appear right on our #YoGearcraft page for millions to see! It’s that easy! So what are you waiting for!? Give us a shout out #YoGearcraft!
Tags: youtube gamer