Actual Desk Lamp Controlled by a Switch in Minecraft, by a Phone. Makes Sense? Ya neither to us, but check out the video. 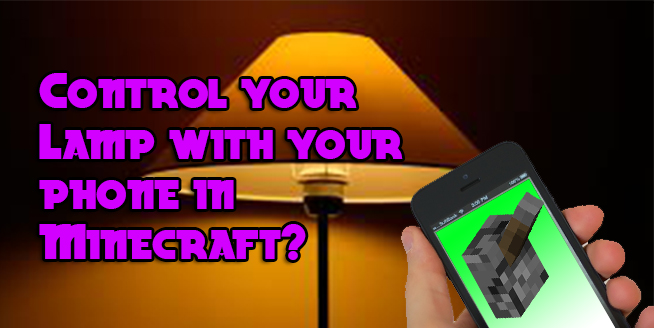 We’ve seen some pretty original inventions in Minecraft, but never something that would combine the virtual world with the real world.  /u/Slumber_watcher on Reddit invented this awesome little hack.

This is what /u/Slumber_watcher had to say about this invention:

“Made this a while back. The minecraft server is a regular one without any mods and a webserver that can run cgi-scripts.

To make the phone controll the redstone lamp, it simply make the script running on the webserver send setblock-commands to change the lever.”

So what do you guys think? Knowing that these kinds of things are possible with only the log file and an arduino board, what else can be done?  Don’t forget to share, the insight this can give is limitless!

Hey Gearcrafters! Now It's your chance to share with us, just hashtag #YoGearcraft on your Twitter post with a link or image to your art, creations, videos, servers or whatever and it will appear right on our #YoGearcraft page for millions to see! It’s that easy! So what are you waiting for!? Give us a shout out #YoGearcraft!
Tags: creativeInventions

Next post These Kids Created A Minecraft Virtual Simulator

How Accurate Are These Depictions of How We Spend Time in Minecraft? 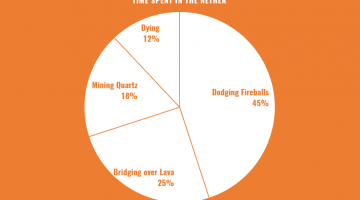 “A Helping Hand”—In Celebration of Earth Day, Check Out this Amazing Build! 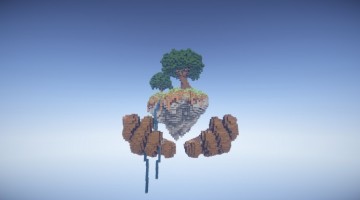 It’s A Palace Made Entirely of Dirt, Yet it Looks Amazing! 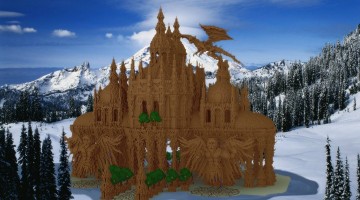