10 Reasons why Minecraft is Better than GTA V 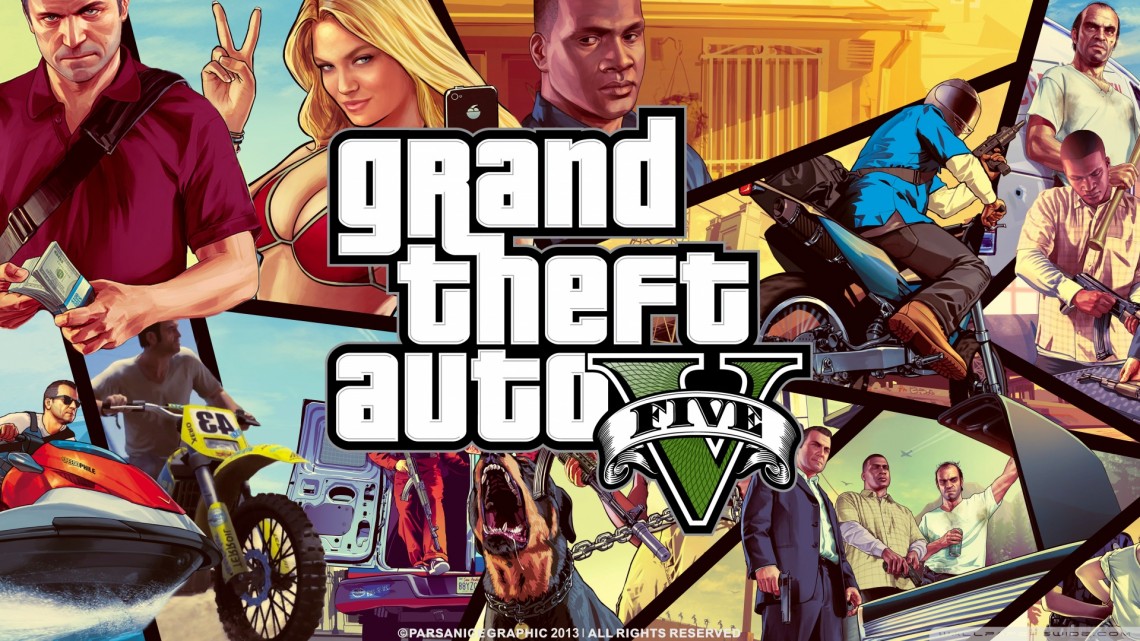 With the PC release of GTA V just around the corner, now is a good time to highlight 10 reasons why Minecraft is a better game.

1 – It’s got a bigger world.
Yes, Los Santos is reasonably big, but it doesn’t even compare to the size of Minecraft worlds.

You can do whatever you want in Minecraft. There are no limitations. In GTA V, you can only run around in a modern-day city. How does that compare to Minecraft, where you can be in whatever place you want? 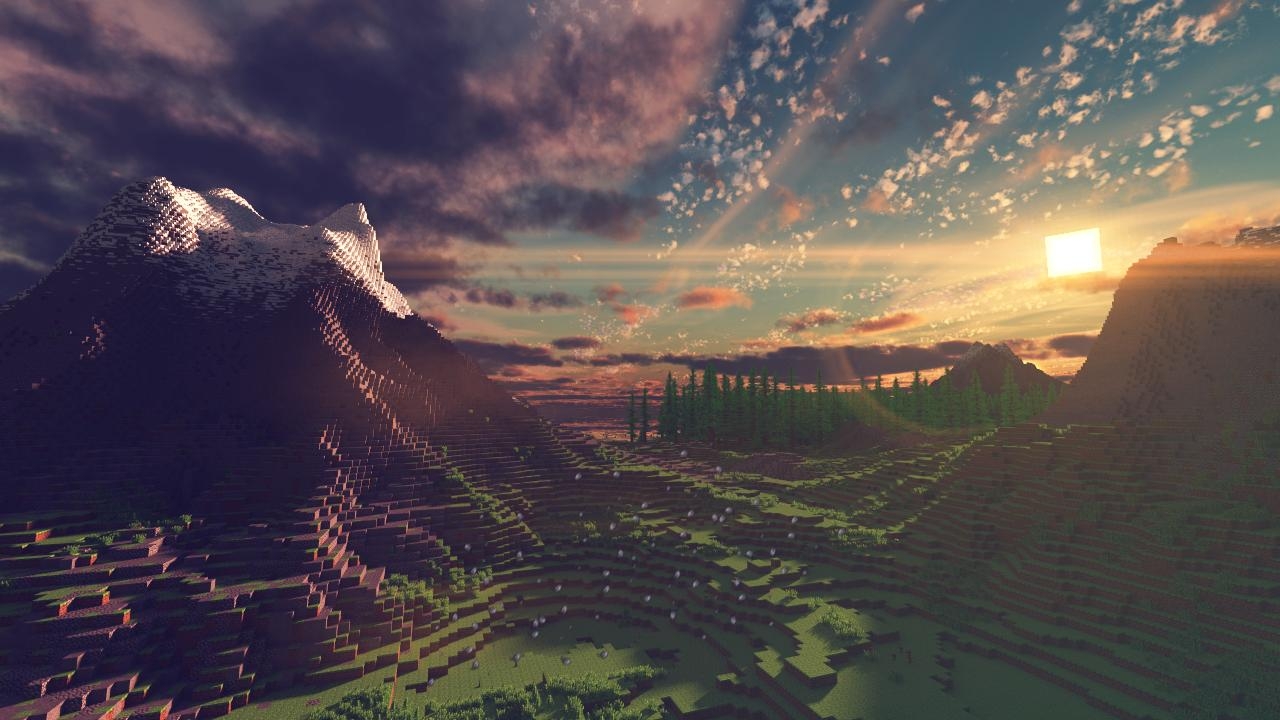 This one might be cheating a bit, but a powerful computer can run Minecraft Shaders, and that looks beautiful – way better than GTA V’s “realistic” graphics. (Blame that on the consoles though).

4 – Cheaper
GTA V starts at around $60. Minecraft costs $27. At just under half the price, Minecraft is clearly the better deal!

5 – More playtime
Just look to Youtube if you want an example of this. Minecraft can entertain people for almost as long, (if not longer) than Skyrim. 2015 marks my 4th year of playing, and i’m not going to stop anytime soon! 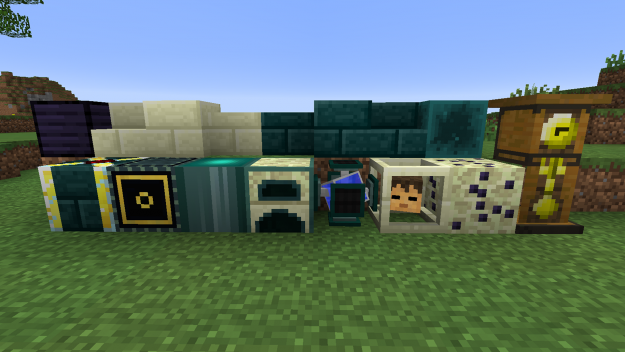 While GTA V will undoubtedly get mods, Minecraft has literally thousands of them. If you can imagine it, it probably exists. 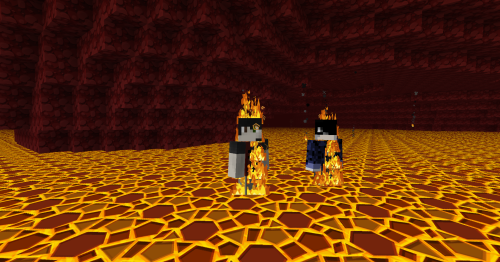 Want to change what the game looks like? Download a resourcepack. You can’t do that in GTA V.

9 – Other players.
So you can play with 32 other people. How cute. Minecraft servers can have more than 10,000 players. 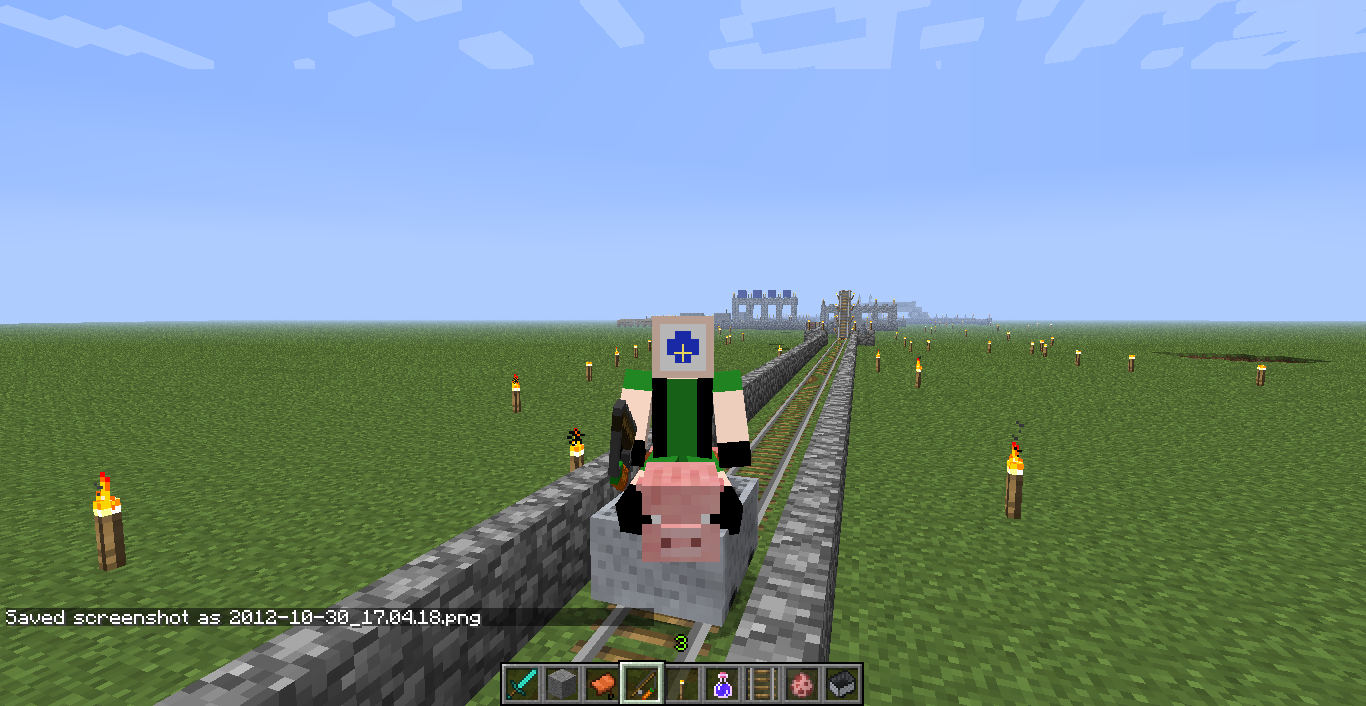 So GTA V is about killing people, stealing stuff, and killing more people. There’s a heist somewhere. Minecraft on the other hand lets you kill people if you want (PVP Servers), but also has creative mode, survival, and then the huge array of custom maps. Clearly, there’s much more gameplay in Minecraft.

As you can tell from this list, Minecraft is clearly better than GTA V. Let us know in the comments what you think!

Hey Gearcrafters! Now It's your chance to share with us, just hashtag #YoGearcraft on your Twitter post with a link or image to your art, creations, videos, servers or whatever and it will appear right on our #YoGearcraft page for millions to see! It’s that easy! So what are you waiting for!? Give us a shout out #YoGearcraft!
Tags: grand theft autogta fiveGTA Vminecrafttop 10

Previous post What Happens When You Combine a Tank and a Gothic Church in Minecraft? I'm Not Quite Sure